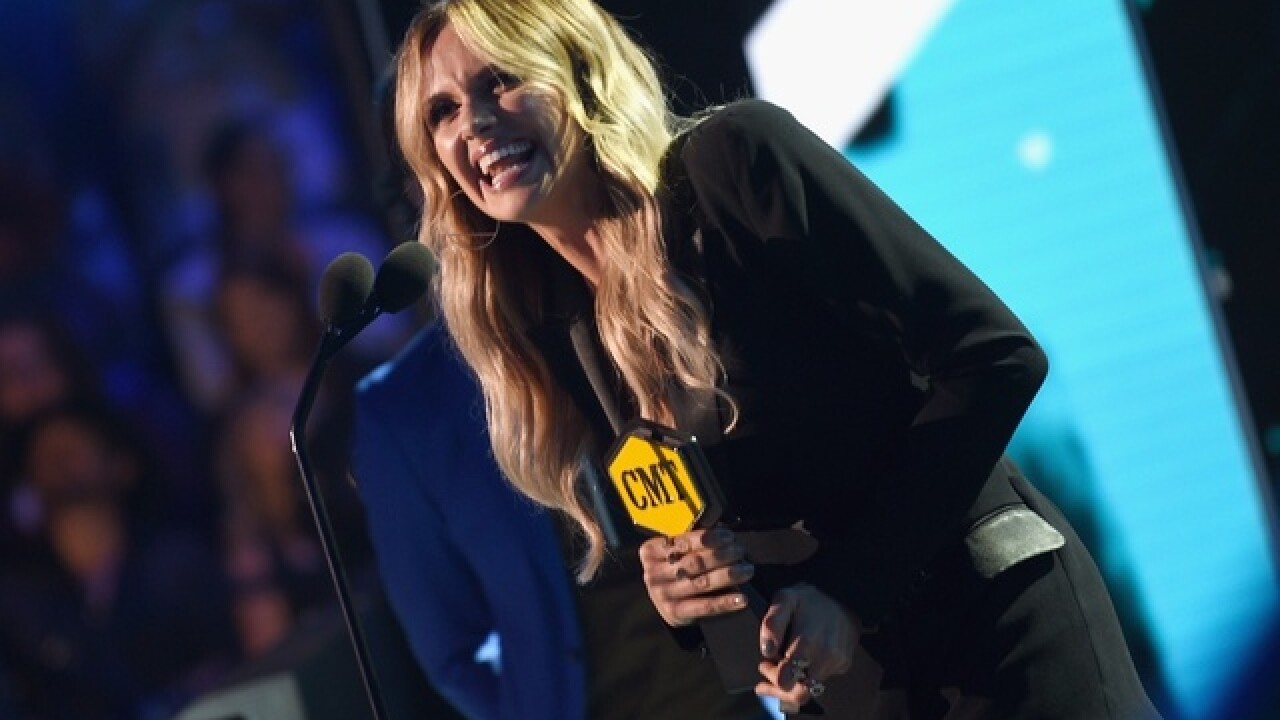 Taylor Mill native Carly Pearce struggled to keep her voice from breaking Wednesday night as she accepted one of the country music industry's most coveted awards.

"Y'all, I sat up in the stands with my mom so many years wondering if I would ever get here," she said through tears.

After more than a decade of working toward it, sometimes playing six shows each day and taking one day off each month, she had her moment in the sun: Breakthrough Video of the Year at the Country Music Television Awards.

Pearce, 28, dropped out of Scott High School at 16 to pursue her dream of being a country singer. Her parents were anxious, even as they helped her research schools near Dollywood; there were times in the following years Pearce felt anxious, too.

A record deal she thought would be her golden ticket fell through, and she wouldn't earn another significant break until 2014, when a job as a background singer to "Pretty Little Liars" star Lucy Hale helped her develop relationships with country bigwigs.

That led to a collaboration with the Josh Abbott Band that put her on the country top 40 for the first time, and it piqued the industry's curiosity enough that people were listening when she released her first single, "Every Little Thing."

Lots of people were listening, including the label that offered her a record deal. The wistful breakup song became a hit, and the video -- which has 13 million views and counting on Youtube -- earned her a long-sought trophy at Wednesday night's awards.

"Fans, you have absolutely changed everything for me, so thank you," she said in her acceptance speech.

Before she left the stage, she couldn't resist adding: "To the guy that broke my heart, thank you!"