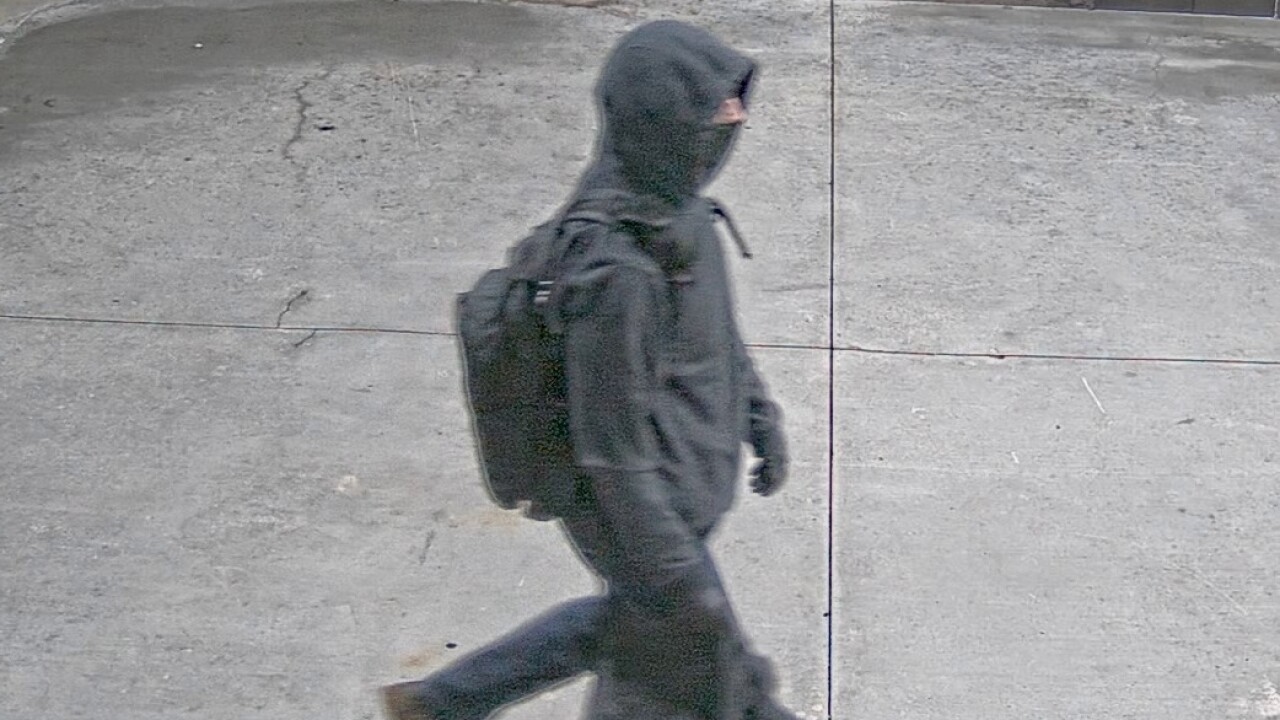 Copyright 2020 Scripps Media, Inc. All rights reserved. This material may not be published, broadcast, rewritten, or redistributed.
Kenton County PD
This man is accused of breaking into the Kenton County Clerk&#39;s Office on Jan. 26 and stealing items used to make IDs and drivers&#39; licenses.

Close to 800 Kenton County Residents will need new driver's licenses after some of their personal information was taken by a man who also stole items to make IDs and licenses from the clerk's office in Covington.

No Social Security numbers were compromised, but some driver's license, permit and identification card data could have been stolen, according to police.

Residents who need to get replacement licenses with new driver's license numbers as a result of the theft will not be charged for the new cards.

Those affected by the incident should expect a letter in the mail in the coming weeks.