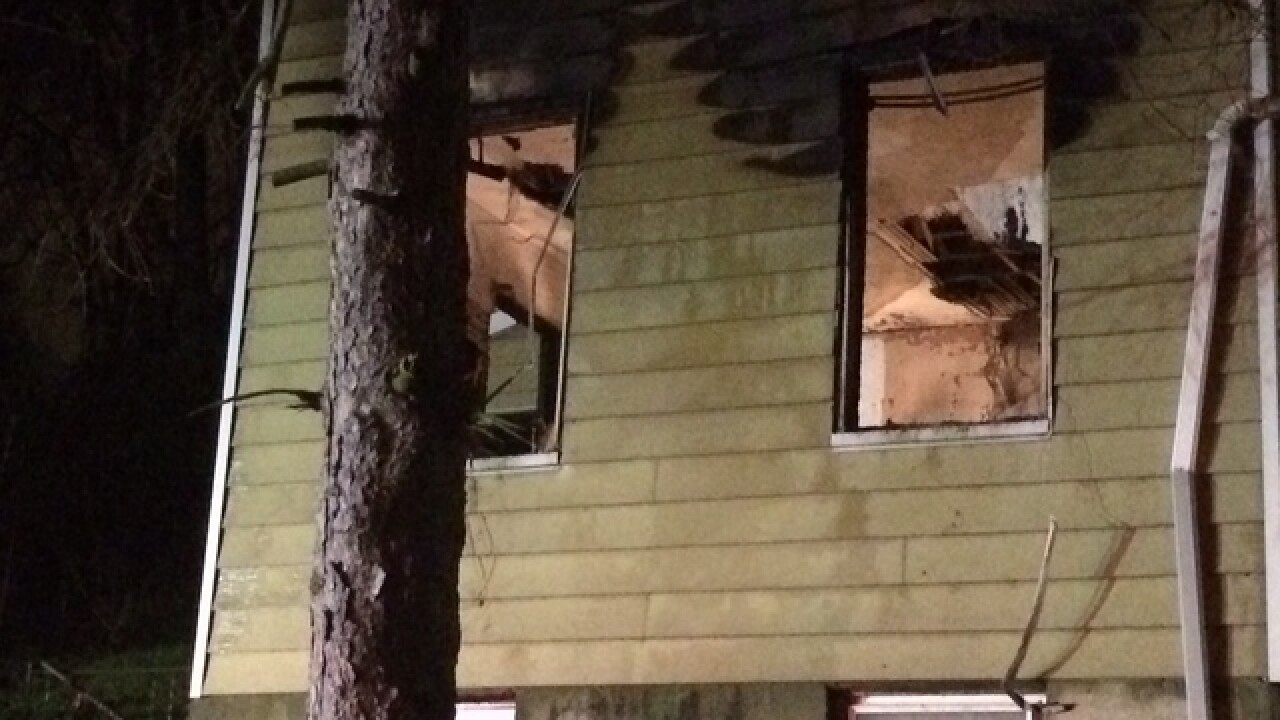 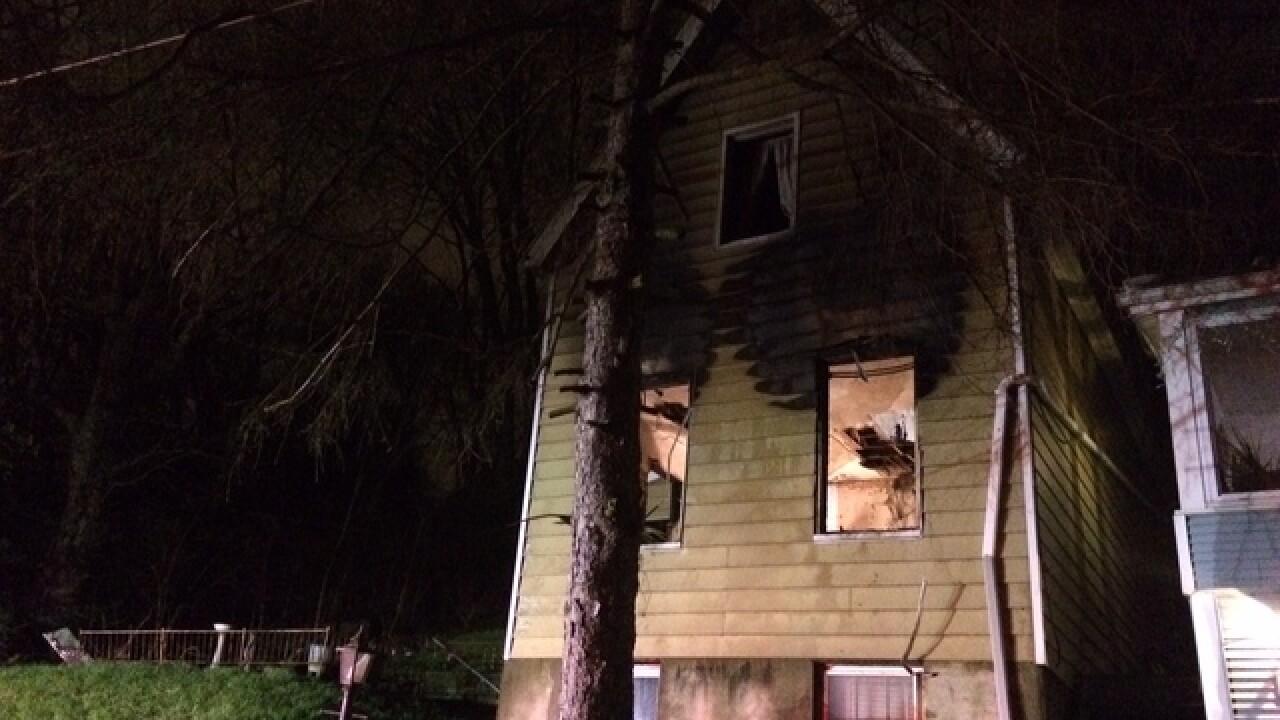 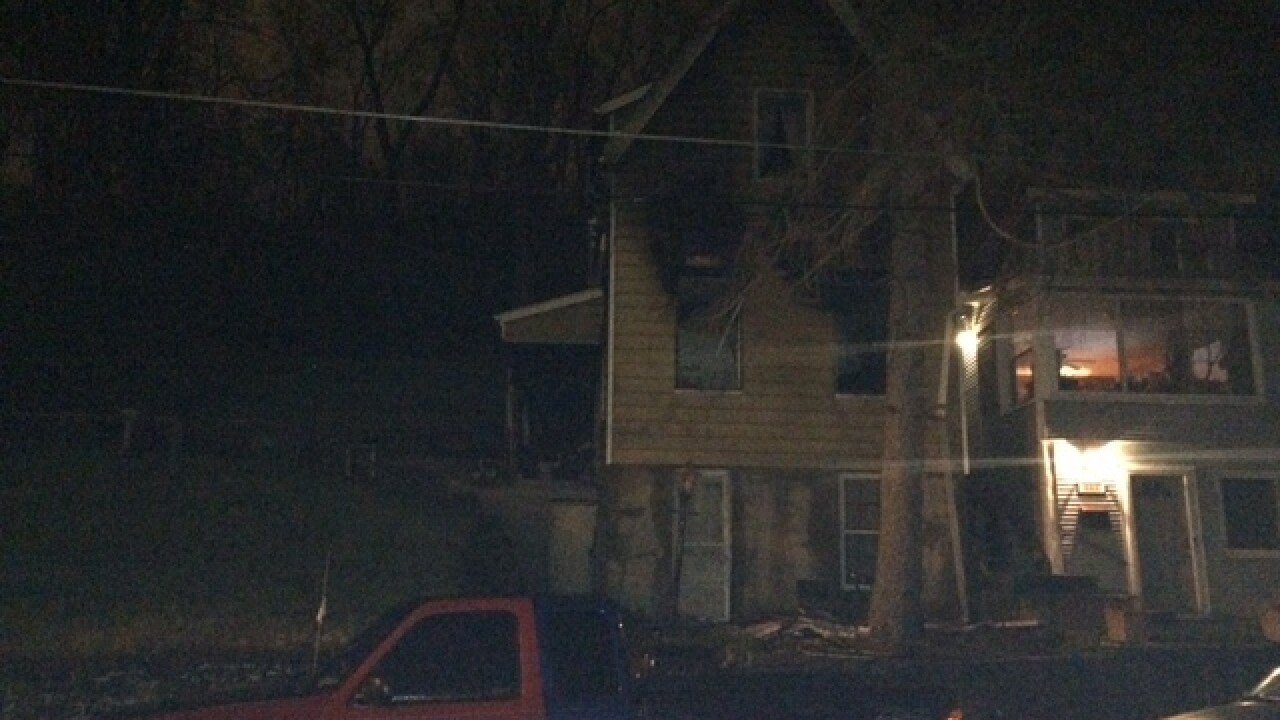 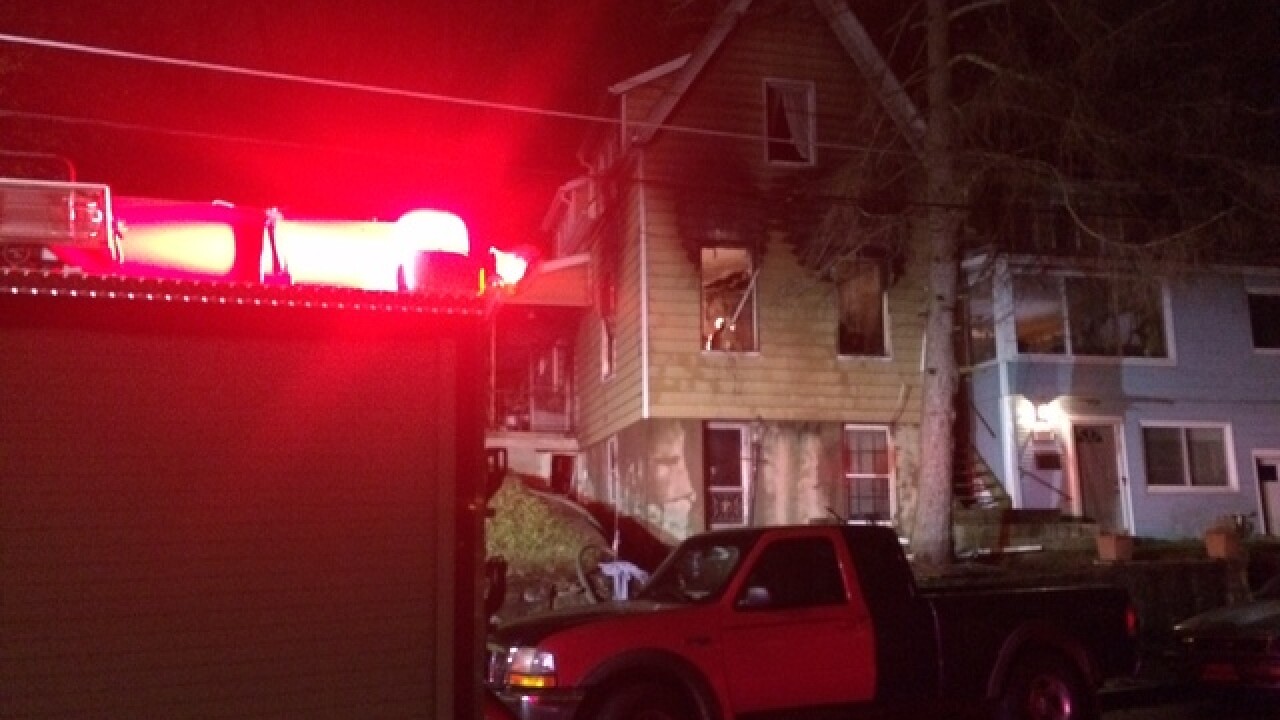 COVINGTON, Ky. -- One man has died after firefighters pulled him from a burning home on Forest Avenue early Thursday while a woman managed to escape the flames through a window.

Covington Fire Battalion Chief John Martin confirms the man, whose name is not being released at this time, was been pronounced dead at St. Elizabeth in Covington. Martin says he was pulled from the first floor and unconscious at the scene.

Firefighters say the women climbed onto an awning to escape the upper story of the home before neighbors helped her down and away from the house. A neighbor drove her to St. Elizabeth to be checked out.

Crews are investigating the bedroom and second floor to evaluate a cause for the blaze.

WCPO is following this story and will update it as more information becomes available.