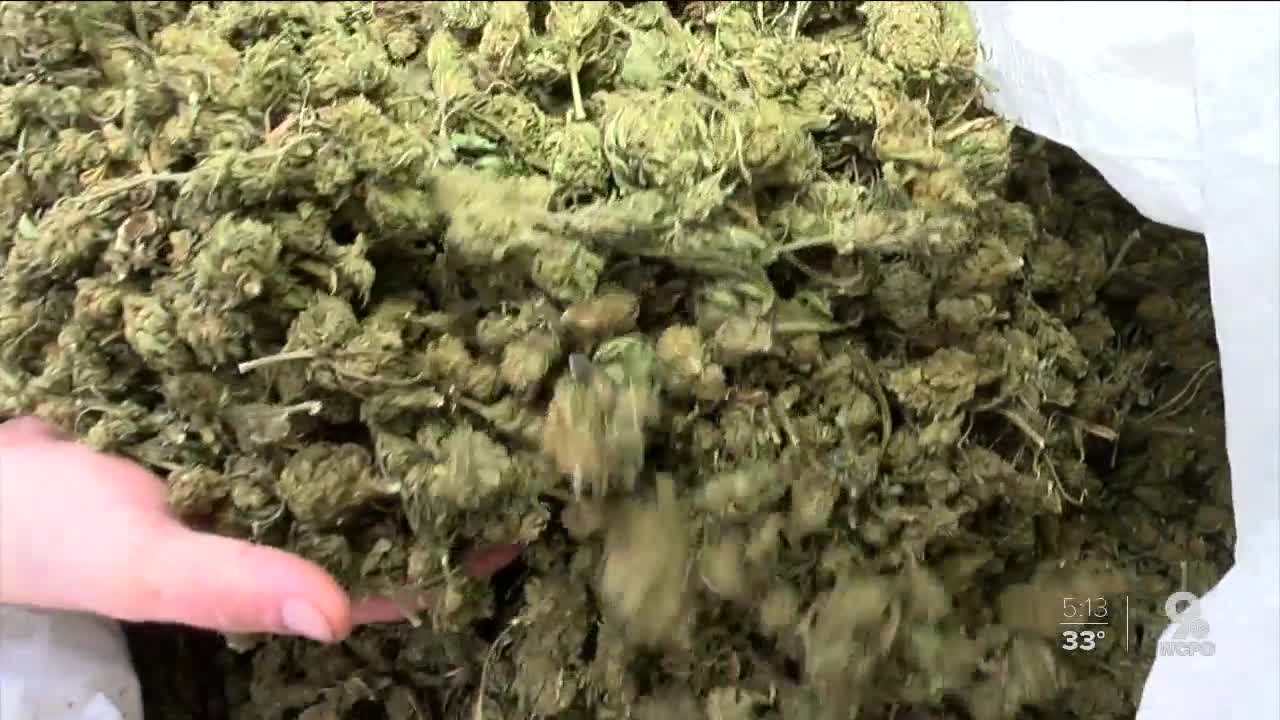 A kentucky farmer is going to have his hemp crop burned because the THC levels in his crop make it, under law, marijuana. 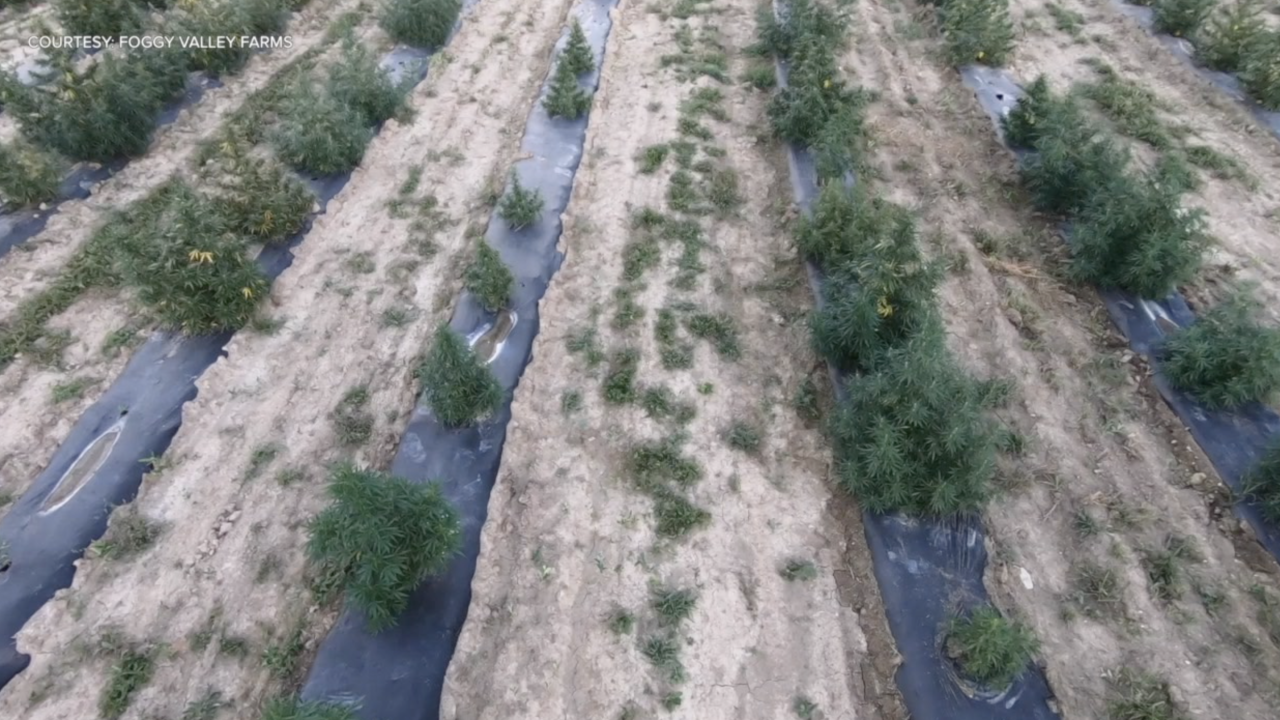 MORNING VIEW, Ky. — Because of a fraction of 1 percent mistake in THC levels, a Northern Kentucky farmer's hemp fields are slated to go up in smoke, mandated by the Kentucky Department of Agriculture.

He said the crop is worth tens of thousands of dollars, and it's set to be destroyed because it contains less than one-tenth of a percent more THC than the law allows.

"Our goal is to grow a viable crop and sell it for CBD oil to help people," said Greg Marishen, co-owner of the Foggy Valley Farm in Morningview, Kentucky. Now, after roughly one year in business, Marishen has learned the government will destroy all of his crops soon.

"One of the strains when we harvested or when they came out and tested," he said. "The KDA comes out and tests for the THC content. The limit is .3% and so we tested slightly over that."

The Kentucky Department of Agriculture enforces the federal law that says hemp crops with more than .3% of THC are considered marijuana — which is against the law in Kentucky — so the crop is destroyed.

"It's a bit of a guessing game, because nobody grows it to go over that limit, but it does happen," said Marishen.

Marishen said the KDA will agree to re-test hemp plants if the plants test .4% THC levels -- but if that second test still comes back above .39%, the crop will be destroyed. The Foggy Valley Farms strain tested at around .41%.

A spokesperson with the KDA told WCPO “We understand how frustrating and disappointing it can be for growers who have hemp that tests above the legal limit, especially when it may be due to genetics or other factors outside the control of growers.”

Martin Smith, president of the Kentucky Hemp Farmers Association, said a lot of young farmers had to learn that the hard way this year.

"We try to limit it as much as possible, but when we had such growth this year, we had a drought and we had folks that have never grown this crop by the droves coming in and starting for their very first time without many resources, aside from the internet," said Smith.

His group is lobbying for a change. They want Congress to raise the THC limit allowance to 1% -- an amount he said won't change the potency.

"No, it would not get them high," said Smith. "The 1% that comes with the flower. The processors can process it to whatever percentage they want as long as law allows them, but we are talking about only the flower coming off the farm. The 1% doesn't change anything for anybody else other than the farmer."

Smith explained that when the KDA tests hemp plants, they test the THC levels in the flowers -- the most potent part of the plant. His group argues that's not the most accurate way to test, since the THC levels would balance out once the entire plant is ground up together for use in oils or other hemp products.

The group is hoping Congress will provide a long-term solution to this issue by raising the THC limit to 1%, but since that could take some time, they're also hoping for a shorter-term solution.

"What can happen for us this year is President Trump can issue an executive order, because the USDA is under his executive branch. He can enact an executive order that would allow to test only the young, vigorous leaves of the maturing hemp plants," said Smith.

Smith said he hopes changing these laws will help industrial hemp farmers to keep their crops, instead of losing them each year.