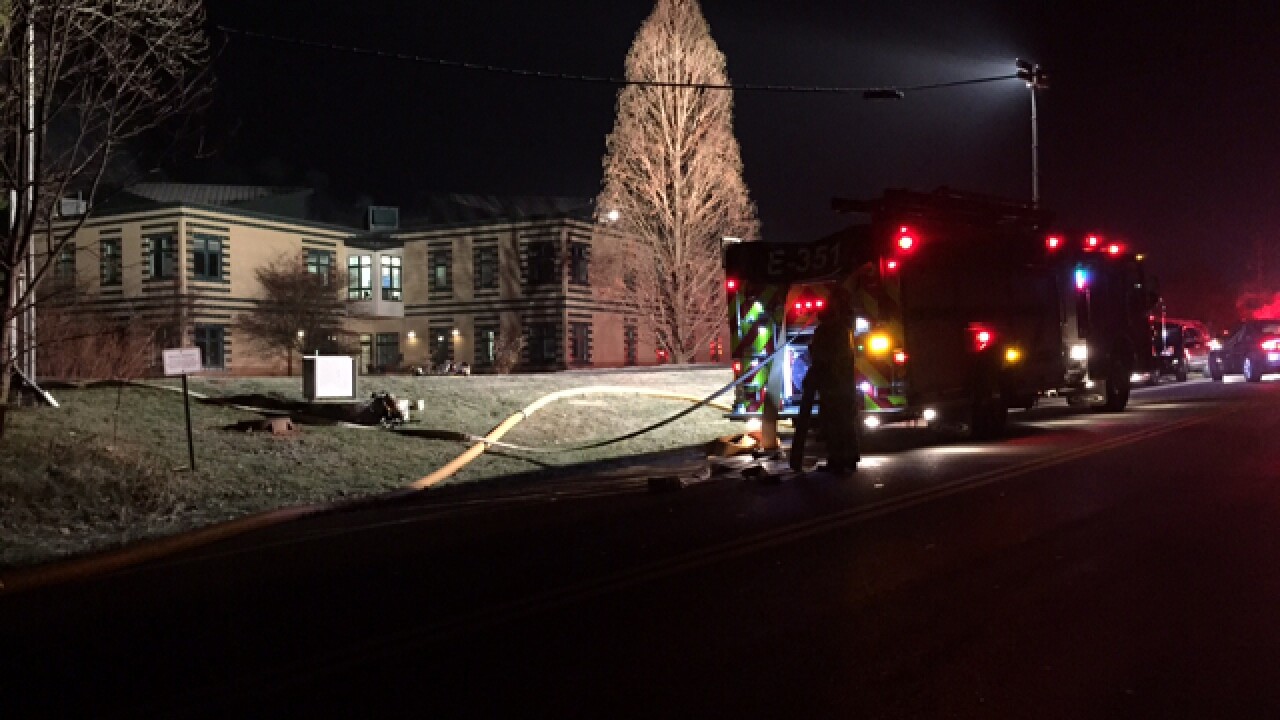 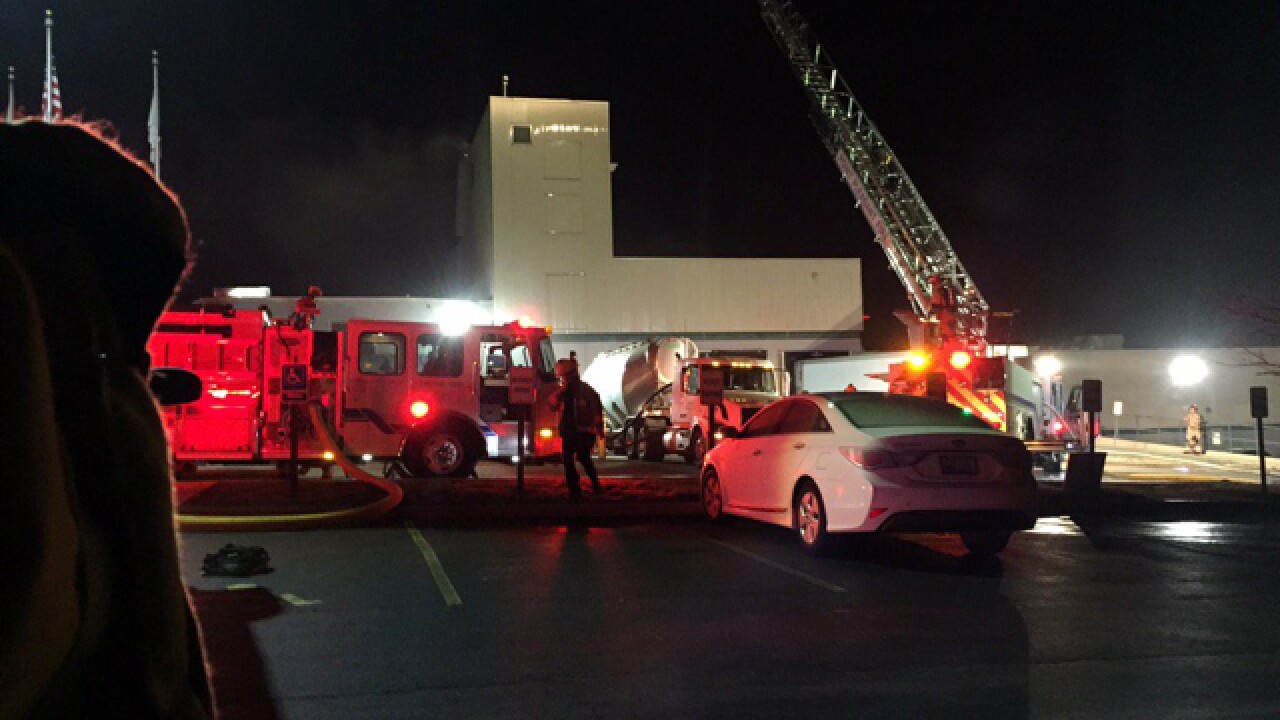 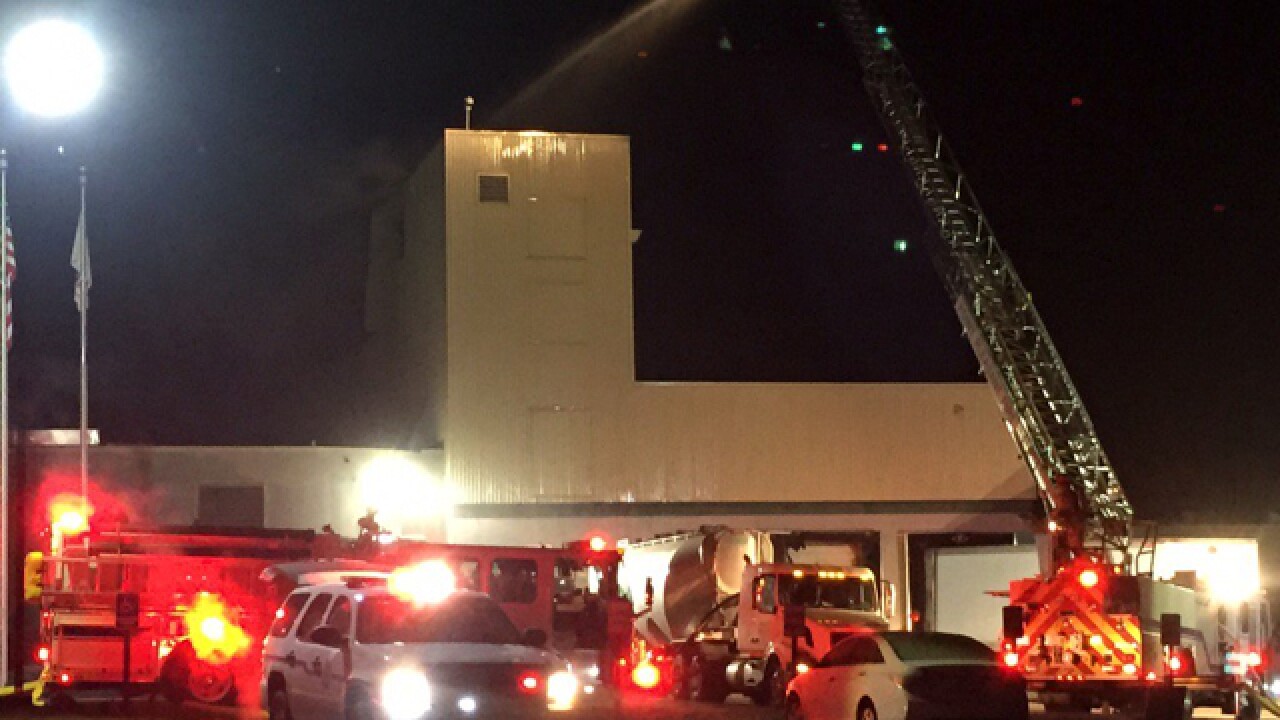 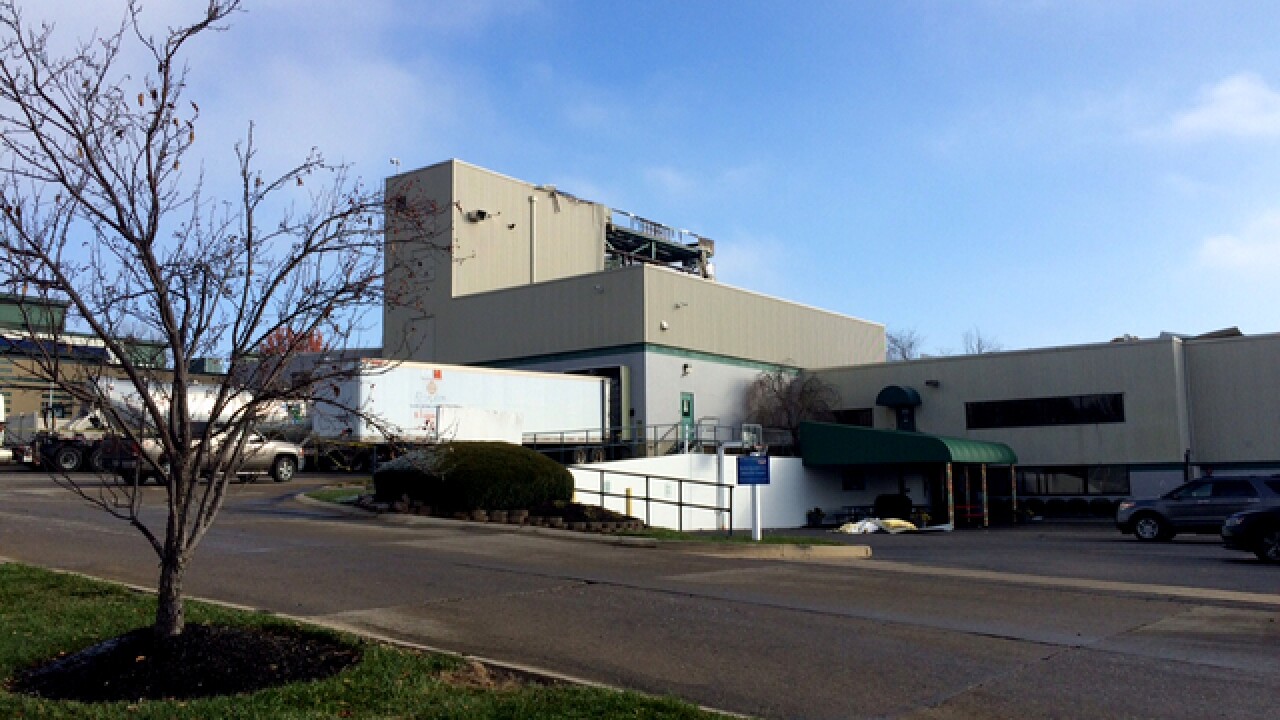 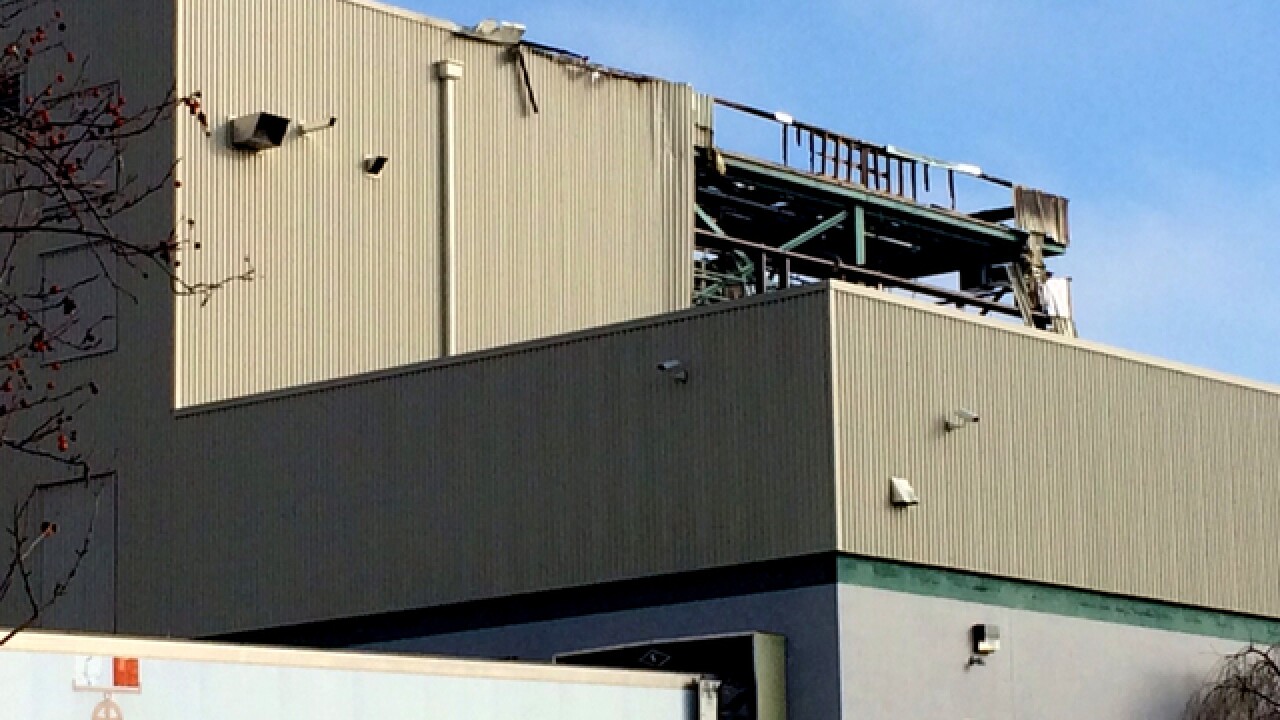 The fire was first reported at about 3 a.m. at the factory on Turfway Road. Officials said there was an explosion in a silo at the factory.

Fire officials said dust inside the silo could have led to the explosion. The fire burned through panels to the side and back of the building.

“Anytime you’re dealing with any kind of dust or whatever you have a chance of explosion. That’s always a hazard in that kind of operation. There’s all kinds of dust hazards. This just happens to involve a sugar product,” Point Pleasant Assistant Fire Chief Bill Martin said.

More than a dozen units from several fire departments were called to the scene. Firefighters said they could see flames shooting from the roof of the silo when they arrived.

Fire crews shut down Turfway Road as they battled the fire.

Perfetti officials said about 40-50 people were inside the factory when the fire broke out but no one was injured. Production at the facility has been shut down.

The plant and headquarters is located just to the southeast of the Cincinnati/Northern Kentucky International Airport. Officials said the smoke from the fire didn’t affect any flights.

Firefighters said the sprinkler system helped to put out much of the fire.

There was another early morning explosion at Perfetti Van Melle in 2003. The company's president said Friday's fire is reminiscent of the previous fire and will require further review.

"We're actually trying to put a call to everyone, including the office, in the first shift not to come because we won't be operational. Until we know exactly what the damages are we won't be making any production," said Mehmet Yuksek, President and Chief Executive Officer of Perfetti Van Melle.

A static charge sparked an explosion in 2003 and the roof caught fire. The blast blew off the back wall of the plant and injured one worker but he survived. The factory reopened the next day.

Company officials said the portion of the building that was damaged in Friday's fire was up to code and was upgraded after the previous fire.

The factory is known for making Mentos and Airheads candy. However, company officials said the Erlanger facility only makes Airheads currently.

The employees that were at the site when the fire broke out have been taken to a nearby hotel.

No other details have been released.