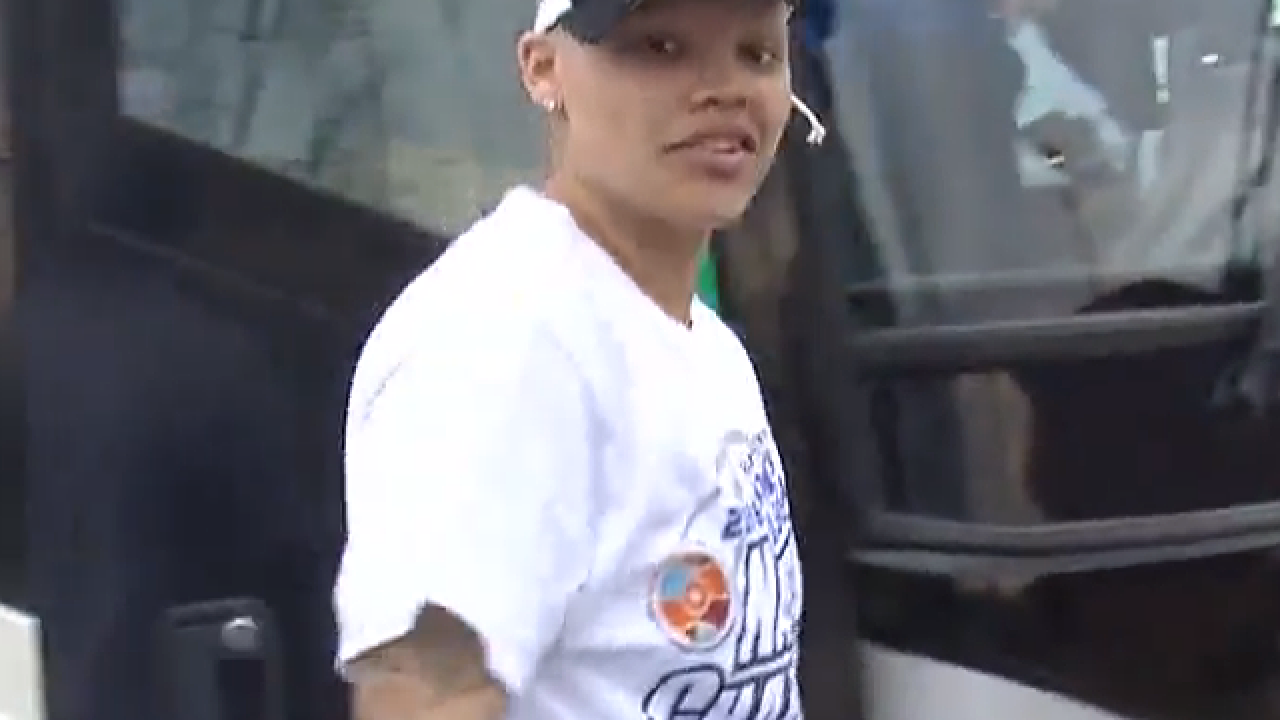 <p>Thomas More star Sydney Moss wears a smile to go with her national champions cap and T-shirt when the team bus returned to campus Wednesday.</p> 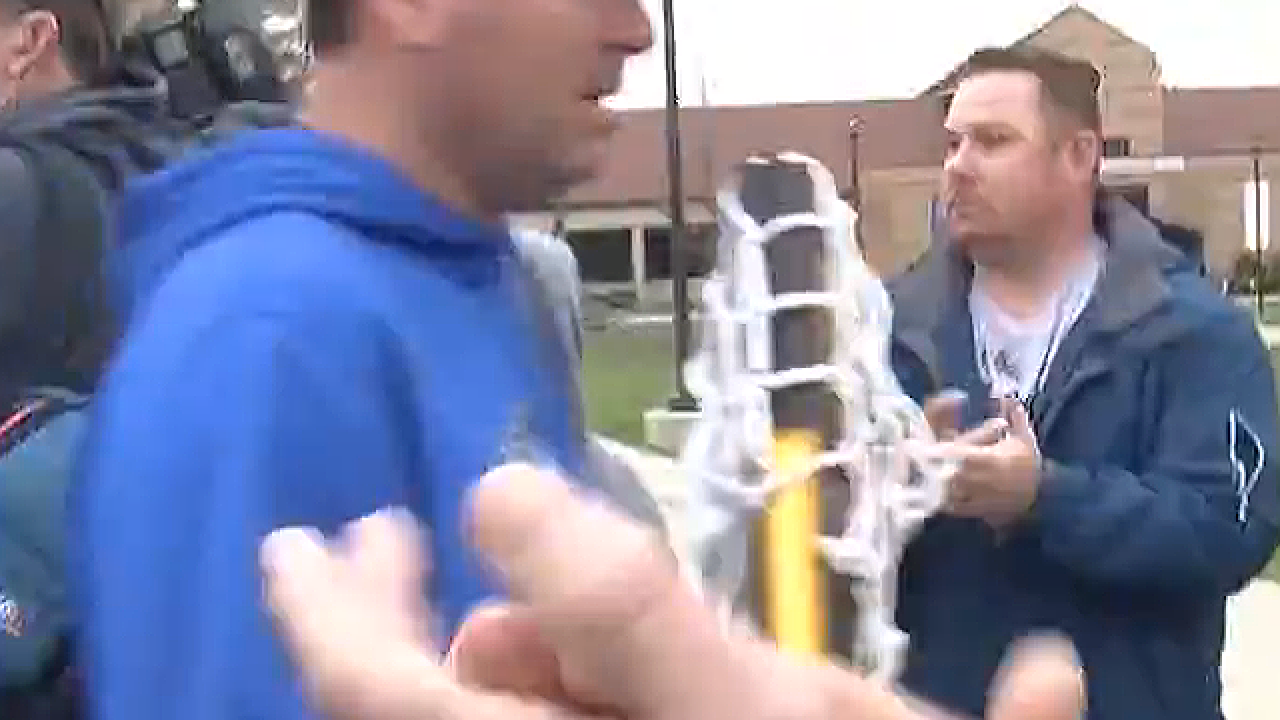 Coach Jeff Hans carried the trophy off the bus and fans lining the walk to the Connor Convocation Center greeted players with cheers and high-fives.

"We had to get up early to come and support them and show Kentucky how proud we are of our girls," said a proud fan, Joy Huber. "It's big, especially with Kentucky being such a big basketball state."

The top-ranked Saints won their second straight NCAA Division III title in Indianapolis Monday night to finish another 33-0 season. Coach Jeff Hans said he could hardly remember what he felt in the last minute of the Saints' 63-51 hard-fought victory over No. 7  Tufts.

"It was just that last 45 seconds to a minute, just a blur, all the emotions going through,"  Hans said.

"It's been a very good journey all season long."

Even better than last season, Hans said, giving all the credit to his team.

"They did that through the court, on the court, off the court, and then together as a team chemistry. And that's what you want to see as a coach, and hope that the result is what happened."

The  Saints stayed in Indianapolis Tuesday to celebrate and take part in the festivities surrounding the three-day NCAA women's championships.

The NCAA held an autograph-signing session with the team, and players took part in the ceremony before the UConn-Syracuse division I final Tuesday night. The Saints and players from D-II champion Lubbock Christian held the half-court-long American flag for the national anthem.

Thomas More will hold a formal celebration to honor the back-to-back champs later this month.