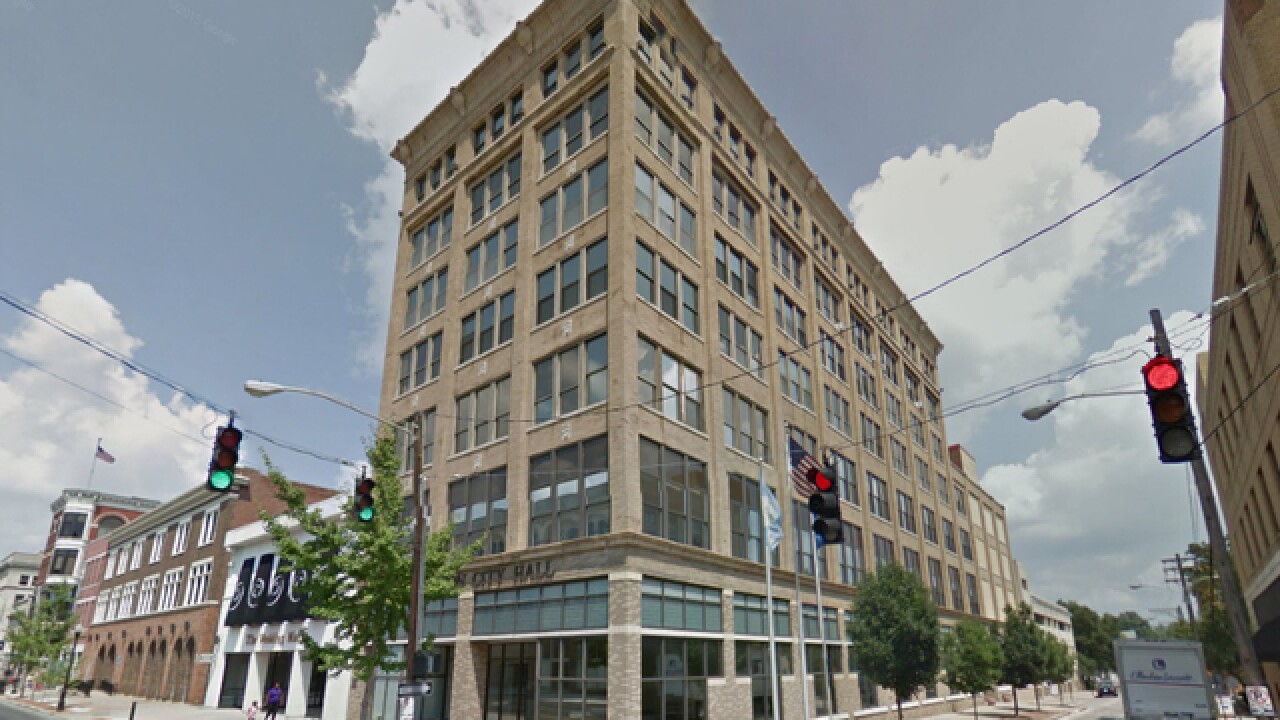 Copyright 2015, Google Maps
<p>The seven-story, historic building sitting at the corner of Madison Ave. and Seventh St. in Covington is the future home of Hotel Covington, a luxury 114-room hotel that will also feature a signature restaurant, bar and patio. (Google Maps/Google via WCPO, File)</p>

While Covington wasn’t named named in the “Best” category, the city’s Renaissance Covington program, which works to revitalize the city's urban corridors and champion local economic development, was named “One to Watch” during Monday’s ceremony.

Local programs were evaluated based on the “strength of the Main Street program in creating an exciting place to live, work, play and visit; commitment to historic preservation; implementation of model partnership and demonstrated success” at revitalizing urban corridors, according to the organization.

The nonprofit has been involved a variety of revitalization and community engagement projects, including most recently partnering with Curb’d for the installation of five temporary “parklets,” that sit in parking spaces across the city.

Renaissance Covington was also involved in the decommissioning of one of the city's more iconic murals, planning a send-off event for the mural as it makes way for a new, mixed-use development expected to arrive at the city's Duveneck Square located downtown.