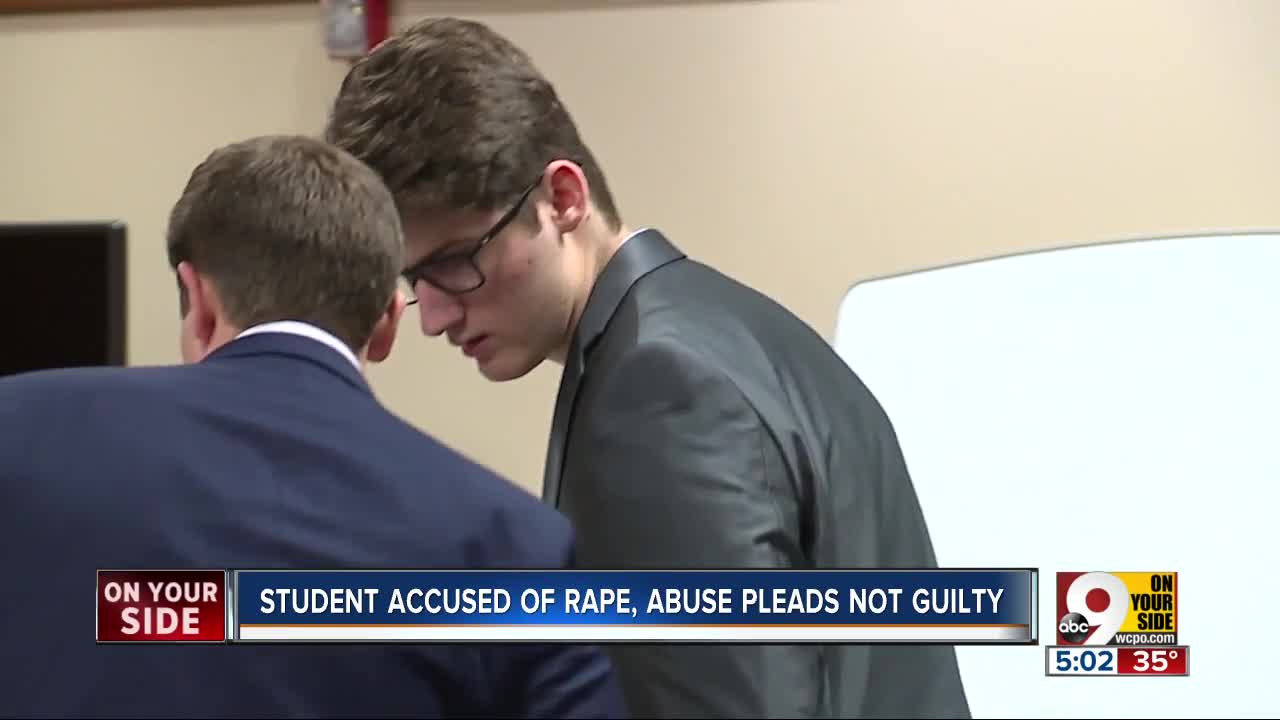 Joseph Eubank, 17, is charged with committing sex crimes against four minor girls when he was 14 to 16 years old.

Eubank was arraigned today in front of a Kenton County Judge. @WCPO pic.twitter.com/W6xU1If52l

‪Eubank, now 17, has been charged as an adult with one count of rape and three counts of sexual abuse against four different girls – all minors. Prosecutors say the attacks happened when Eubank was between the ages of 14 and 16.
‪
It’s unusual to see a young defendant charged with such a serious offense, said Kenton County Commonwealth’s Attorney Rob Sanders.
‪
‪‪“What we refer to as youthful offenders under Kentucky law can be eligible for trial as an adult,” Sanders said. “One of those ways is if someone is charged with an A or B felony and they are at least 14 years of age. That’s the section of the statute that Mr. Eubank qualifies under because the rape first-degree charge is a class B felony.”

‪Eubank has not responded to a plea offer. His next hearing is Dec. 11.

‪The judge banned the defense from having any contact with the alleged victims.

Eubank faces up to 35 years in prison if convicted on all charges.
‪