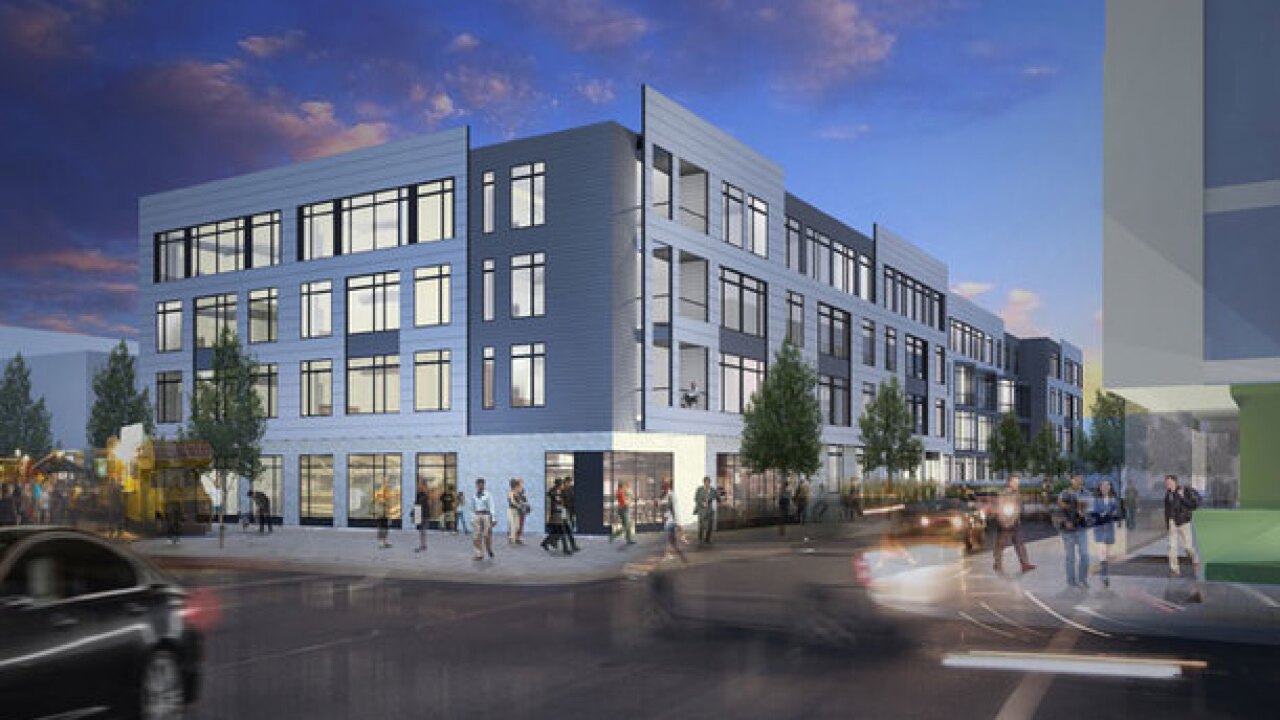 <p>Proposed first phase of Duveneck Square development, which would include residential and retail space. This viewpoint faces the southeast corner of the intersection of W. Seventh St. and Washington Ave. (John Senhauser Architects/Provided)</p> 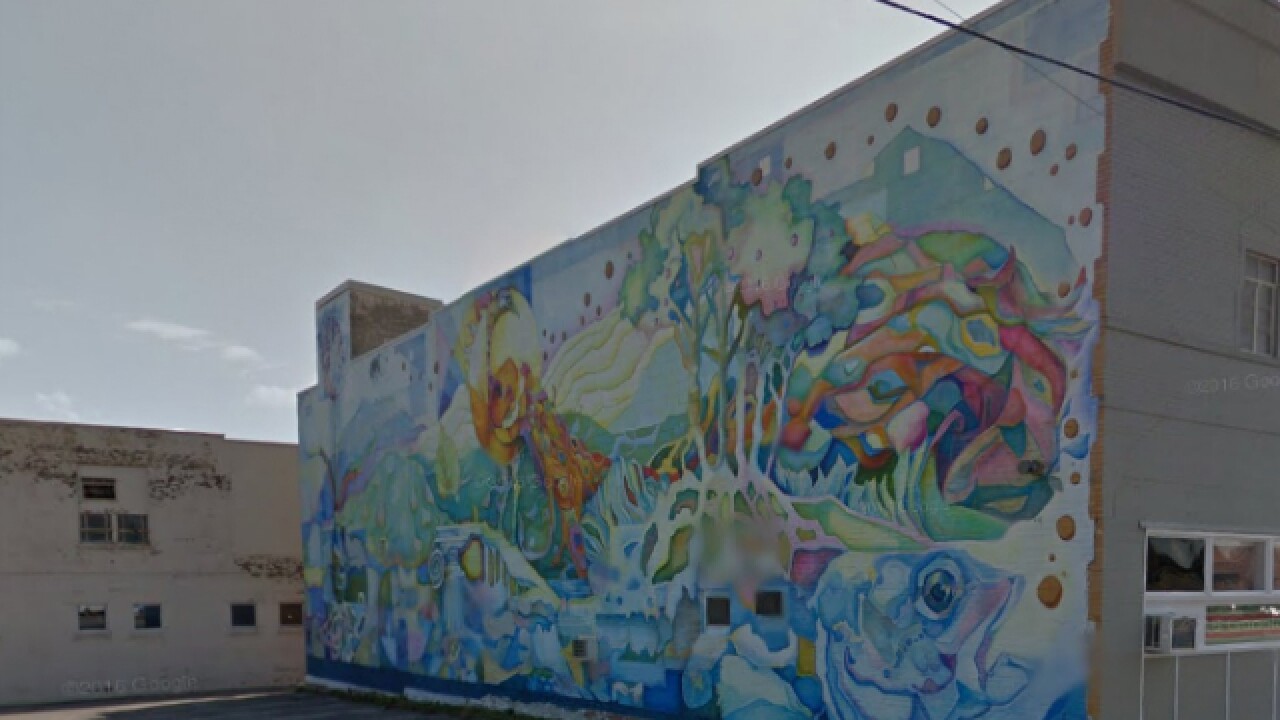 COVINGTON, Ky. — Covington will say goodbye to one of its largest and most iconic murals next month, but the farewell will be a fond one.

Officials with Renaissance Covington and Be Concerned Inc. — the social services organization that owns the property — announced at Tuesday’s city commission meeting that the ArtWorks Cincinnati project, “The Divine Proportion of Things,” will be decommissioned.

The mural and building, at West Seventh Street and Washington Avenue in Covington’s budding Central Business District, both will come down to make way for a $60 million redevelopment of the city’s historic Duveneck Square.

“It is my favorite mural, and I’m sad to see it go,” said Covington Mayor Sherry Carran in a statement Wednesday. “But it is a perfect example of how art can be the catalyst for economic development and community revitalization.”

The evidence backing up Carran’s take on the mural’s impact now lines the streets of downtown Covington, with numerous new businesses opening on Seventh and Pike streets and Madison Avenue since the mural went up in 2010. Those include the much anticipated opening of nearby Hotel Covington, the $21.5 million redevelopment of the hotel turned office building turned City Hall. That project broke ground in August 2015.

The Be Concerned Inc. building also sits adjacent to Covington’s only brewery, Braxton Brewing Co., which opened in 2015 and sports an extra large mural of its own, designed by BLDG, a design firm located just across Seventh Street.

Oh, and Duveneck Square was one of the first six spots chosen for Red Bike’s expansion last year into Northern Kentucky.

It wasn’t always such a cross-section of urban revitalization. Assistant City Manager for Development Larisa Sims said, “Although the corner at Seventh and Washington was anchored by a few long-standing businesses, there was high vacancy and other signs of distress. In the five years since the mural was added, that location has become a gathering place for the community.”

Renaissance Covington Director Katie Meyer said the mural’s size and coloring created a backdrop that mirrored the rich development that would follow its installation.

“The sheer scale of the mural and vibrancy of the colors added tremendously to the physical environment and showed the power of art in creating a sense of place,” Meyer said. “The mural lot’s transformation into the Madlot built on this.”

To say a proper goodbye, Renaissance Covington is holding a “Farewell to the Phoenix” event May 7. The event is named after the mural’s most prominent feature, said city spokeswoman Liz Barlik.

The mural’s impact penetrates deeper than the level of community down to the personal, Barlik said, adding that, considering the numerous engagement and wedding photos taken in front of the mural over the last five years, free family portraits will be available at the event.

WHAT: “Farewell to the Phoenix” mural decommissioning
WHEN: Saturday, May 7, 11 a.m. - 2 p.m.
WHERE: The “Madlot” at Duveneck Square, at W. Seventh St. and Washington Ave.