Covington resident: We see 'the gentrification slipping in' with demolition of historic buildings 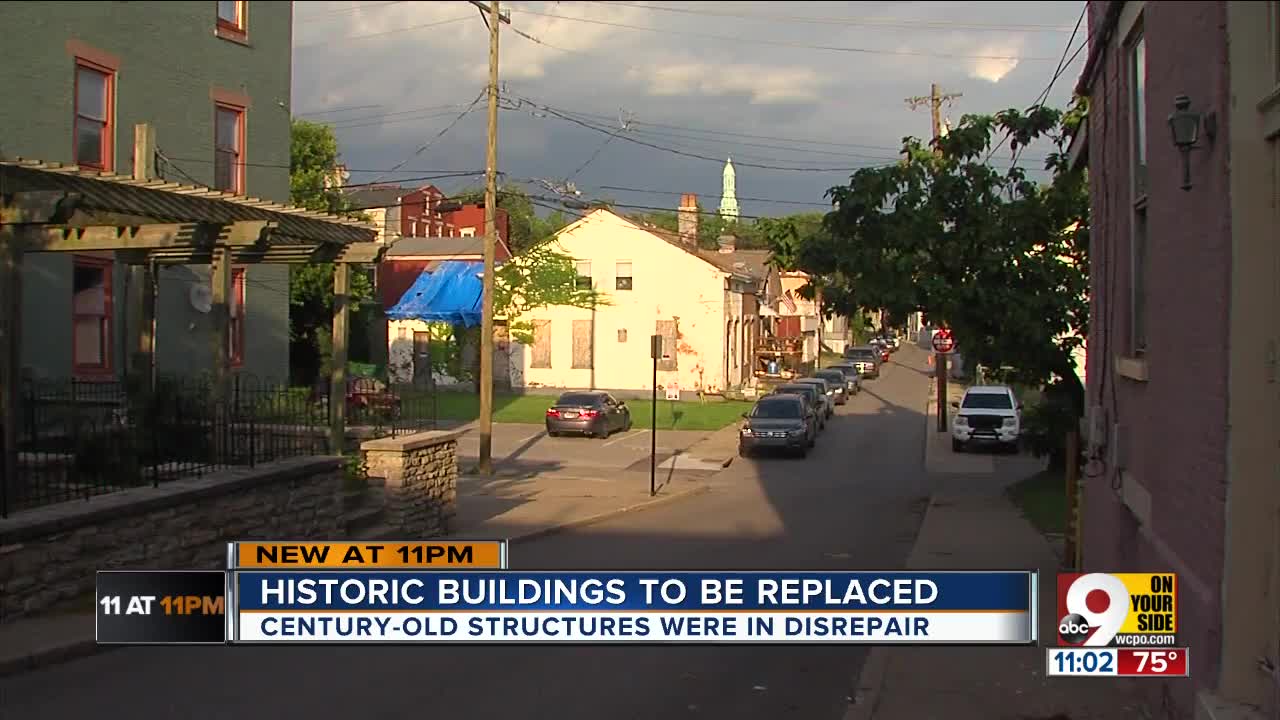 A historic buildings on Pershing Avenue in Covington, Kentucky, are set to be demolished in the next few weeks to make way for new townhouses, and some residents are already talking about the economic impact the new buildings will have on the area. 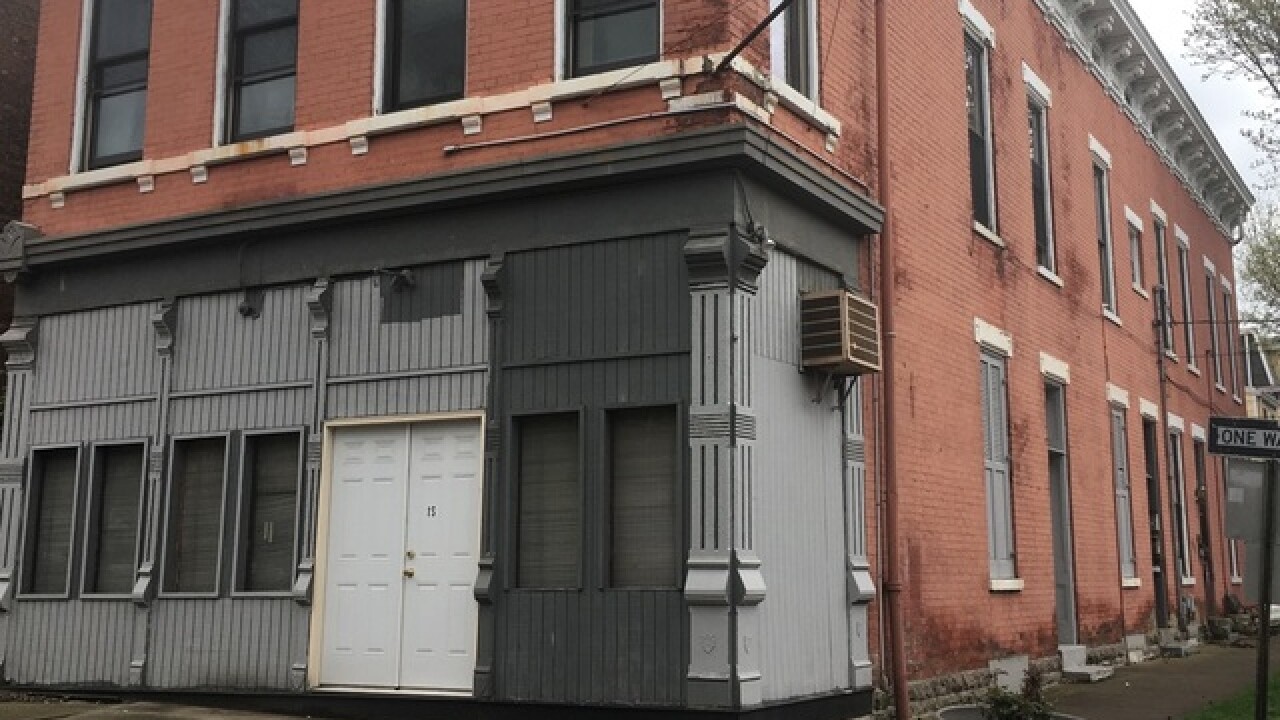 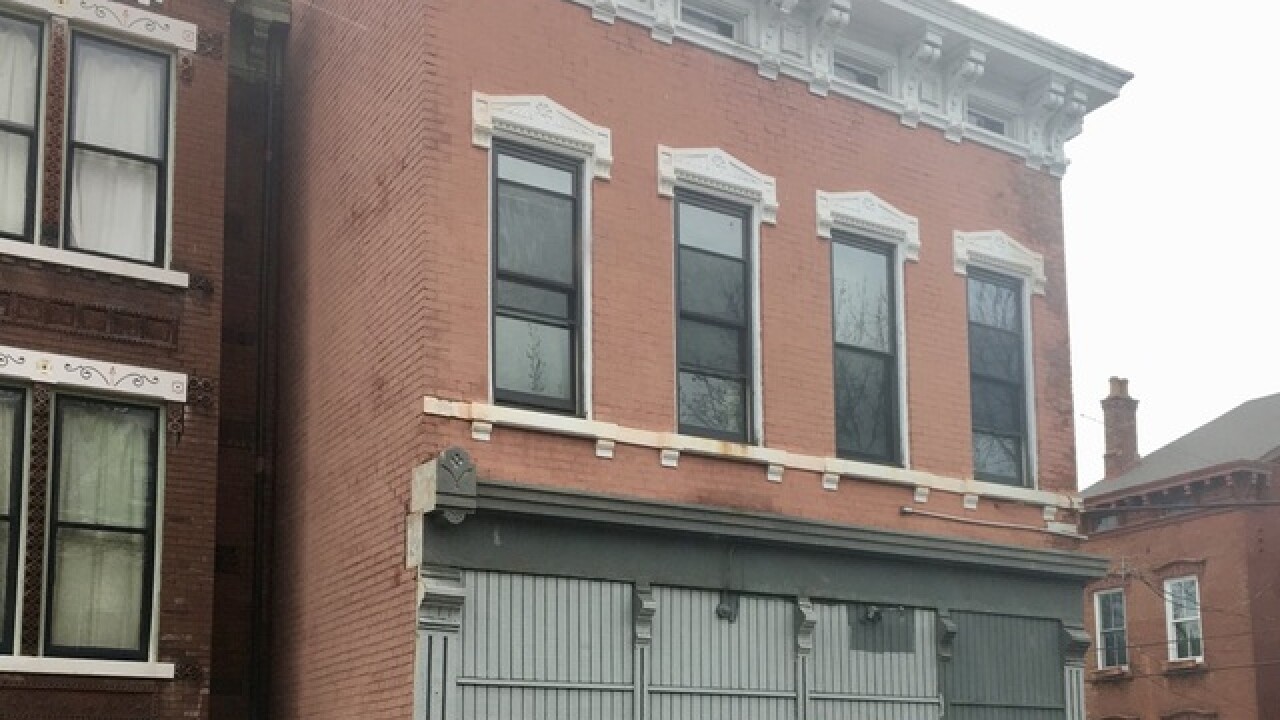 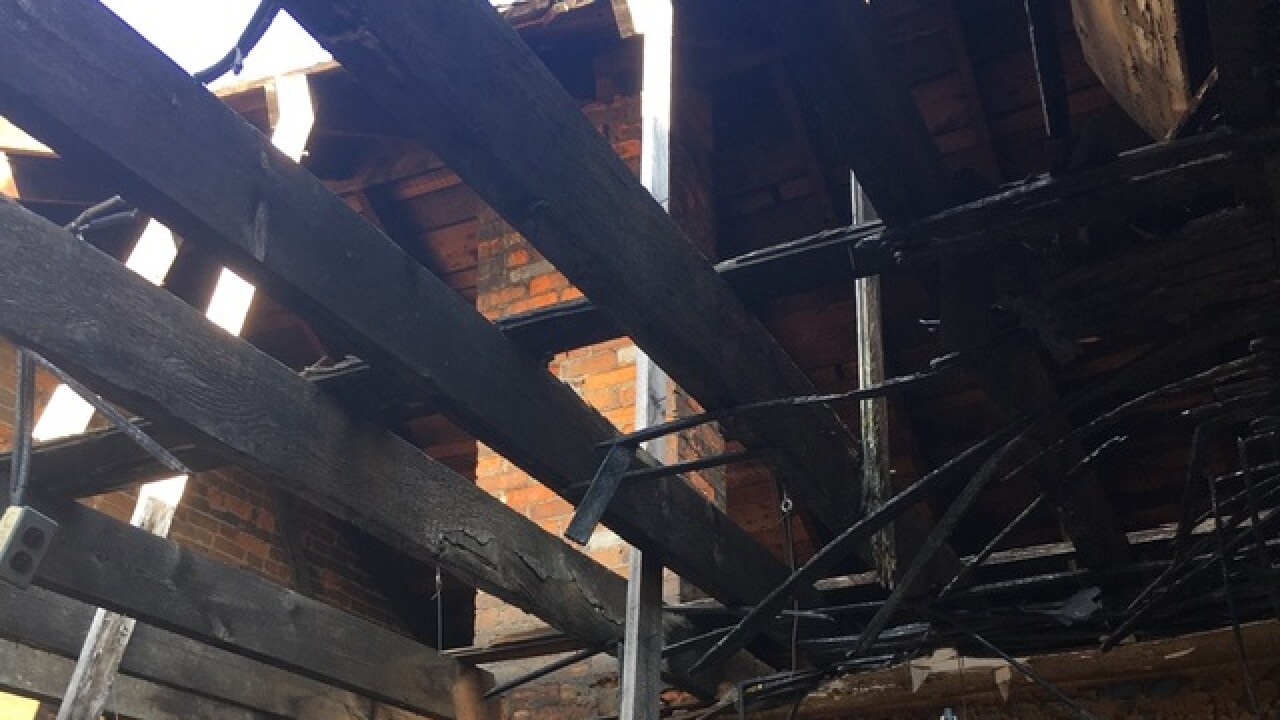 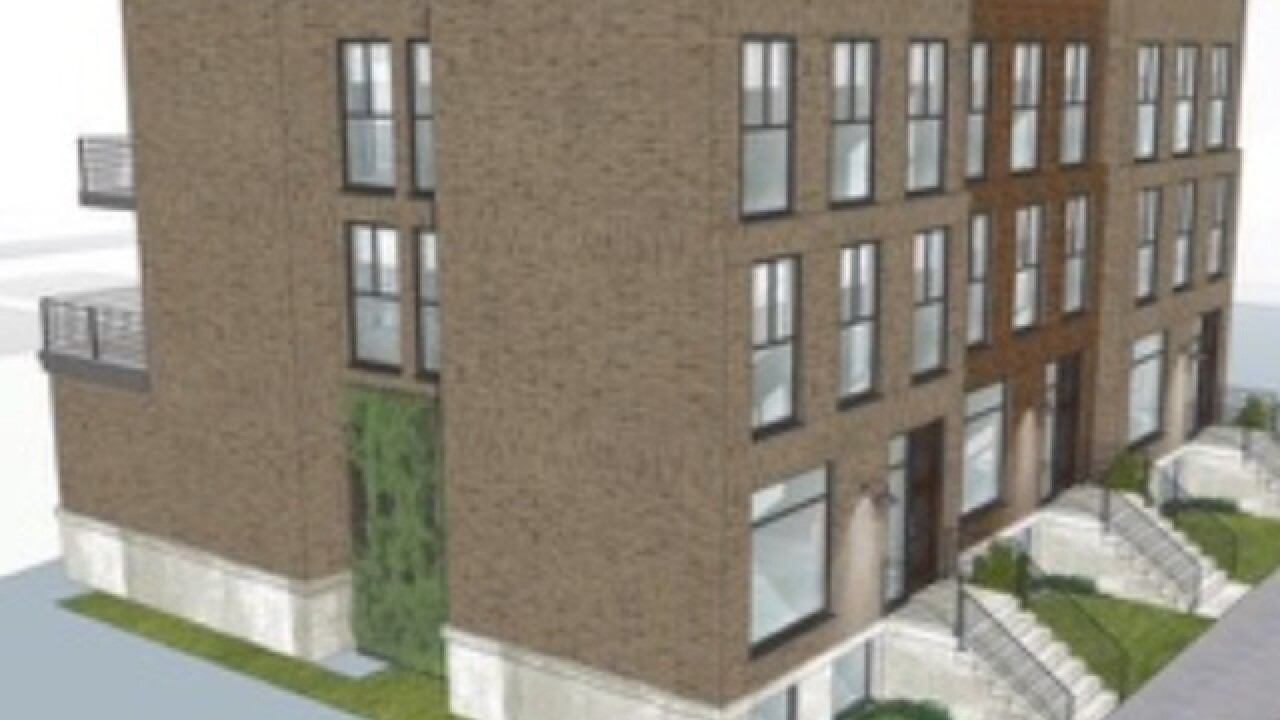 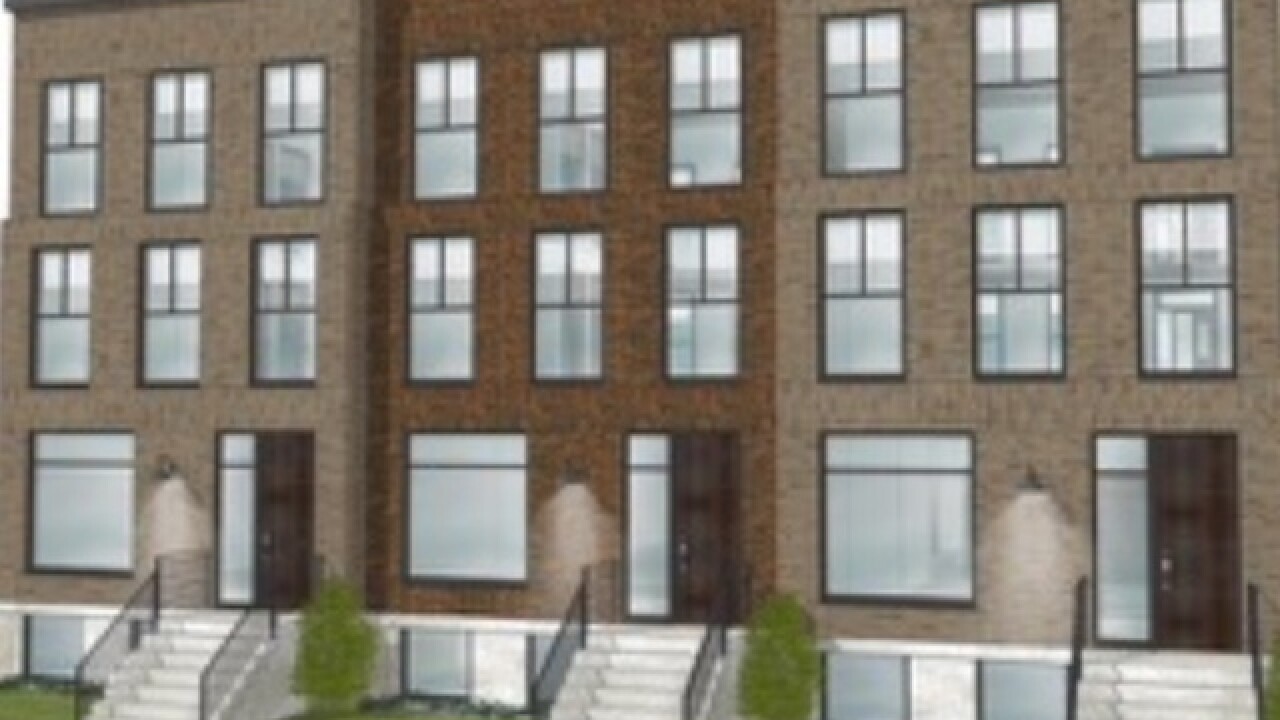 COVINGTON, Ky. -- Historic buildings in the heart of Mainstrasse are set to come down to make way for new townhomes.

The buildings on Pershing Avenue are set to be demolished in the next few weeks to make way for new housing, and some residents are already talking about the economic impact the new buildings will have on the area.

John Stevie, managing director of Sparen Realty LLC, said the demolition of the buildings are justified due to "economic hardship."

"It's really in bad shape," Stevie said. "The roof is collapsing. The bricks even disintegrate. You can pull them apart with your fingernails."

Stevie said he would have liked to keep the historic building, but it's not feasible from an economic standpoint.

"It would cost more for us to renovate this building than whatever we could recover from it economically, either by selling it or renting it," Stevie said.

Some residents say they've seen something similar play out before.

"The last few years we've had a lot of great development," Covington resident M. Spears said. "We've had the addition of dozens, if not hundreds of new, luxury apartments. But, we definitely see the gentrification slipping in."

Spears said historical buildings in Covington have been knocked down in the past, and the rent to live in the new developments is too high for some families.

But other people in the area see this as part of a growing economy.

"Where prices may rise some, they're also making more money," Daniels said. "The more businesses that come to the area, the more money that they're making too."

"Every time we get a historical building that gets knocked down or affordable housing that gets renovated, they come back with $1,000 a month apartments or luxury condos," Spears said. "We just see more working class families forced out of the neighborhood ... it'll happen to me. It'll happen to everyone."