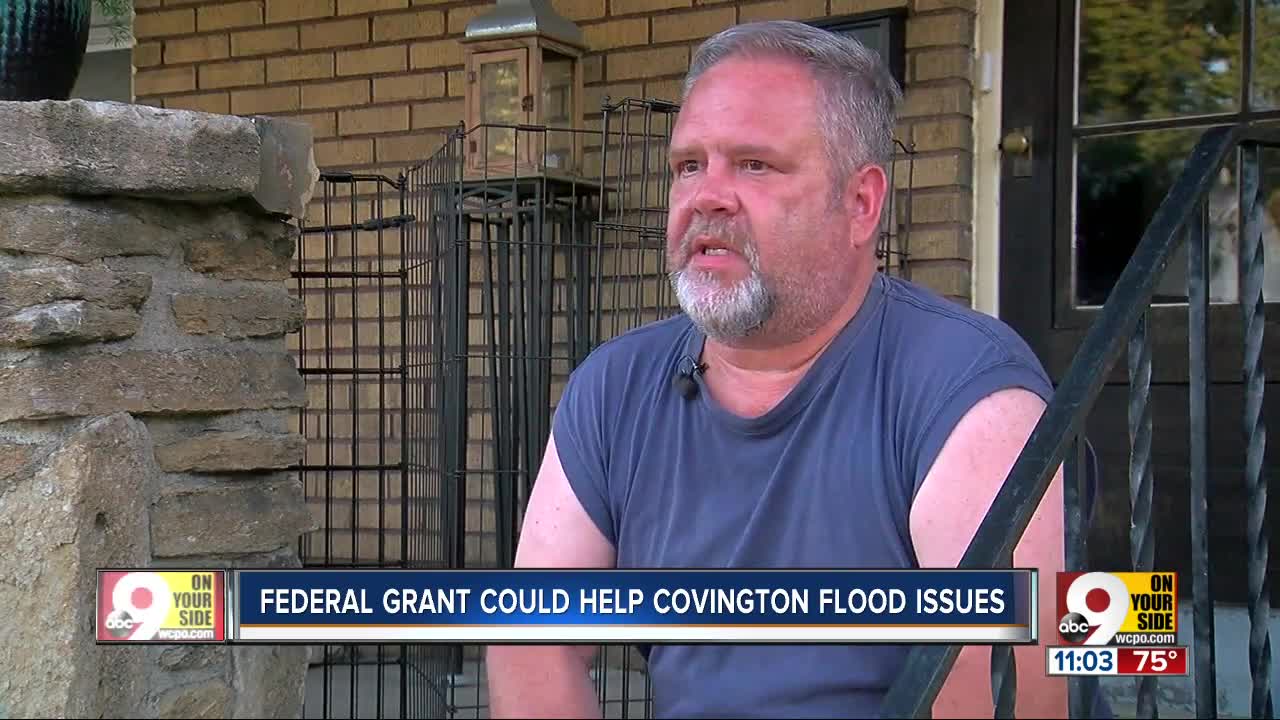 COVINGTON, Ky. — Mark Alexander might hesitate to hang ornaments on his Christmas tree this winter, he said Wednesday night. All of the ones he owns spent part of June covered in sewage.

So did everything else in his Euclid Avenue basement. On June 15, sewer lines glutted with torrential rain backed up into an entire street of homes, leaving belongings ruined, pipes broken and basements two feet underwater.

He and his neighbors blamed a broken sewer system for the flood, which he said was the third of the last decade.

According to the Covington city documents, a fix could be coming before the end of the summer.

City documents indicate Sanitation District 1, which serves cities in Boone, Campbell and Kenton counties, has already agreed to meet the grant’s match requirement of $137,500. The district will spend an additional $140,000 to acquire any needed land and design the new systems.

To make it happen, the commission only needs to approve a partnership between FEMA and SD1.

But Alexander was skeptical it would work. His area already has four detention basins holding a total of over 3.2 million gallons of water, he said, and they haven’t helped.

He’d like to see a study vouching for the fact that a new pair of detention basins would do the job, he said.

“As someone who lives at Ground Zero, I want to see a plan that says, ‘We install the pipes here, put this basin here, (and if) it rains 3 inches an hour that will accommodate the system that currently exists,’” he said. “And it won’t flood your basement.”