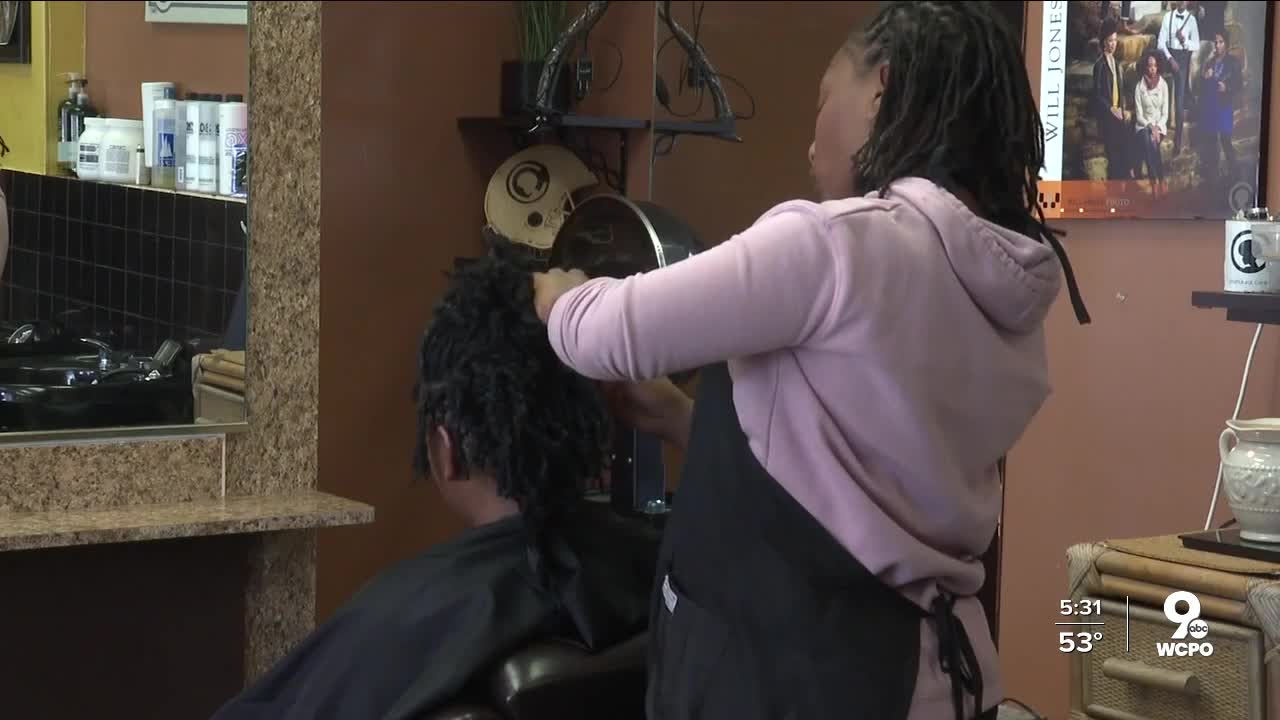 The Covington City commission is slated to vote in the coming weeks on a new ordinance that would ban hair discrimination in the city. 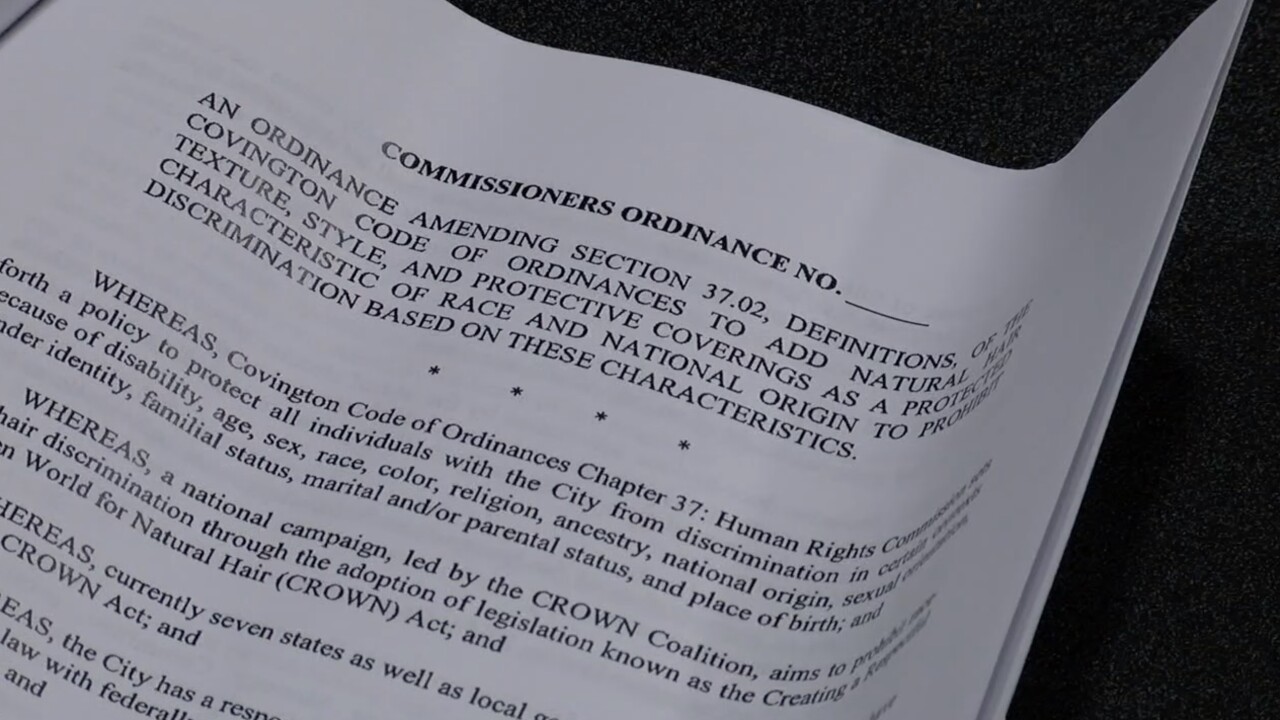 COVINGTON, Ky. — The Covington City commission is slated to vote in the coming weeks on a new ordinance that would ban hair discrimination in the city.

The ordinance would specifically ban any discrimination based on natural hair texture and style. It's modeled after the Crown Act, legislation adopted by seven states and the City of Cincinnati. If Covington votes to pass the ordinance, it will become one of the first cities in the state of Kentucky to adopt legislation like this.

"I've been in politics for six years, I've been on the Covington Commission and the whole time I've felt like I've had to wear my hair straight," said Michelle Williams, the Covington city commissioner who proposed the ordinance.

Williams and Covington Mayor Joe Meyer both said they believe the ordinance will pass, especially because it's an extension of the city's 2003 Fairness Ordinance that included sexual orientation and gender identity as a protected class.

"We’ve had the fairness ordinance in effect for 17 years now, we’ve adopted an ordinance to ban conversion therapy, and now with the Crown Act we are recognizing the informal ways that people can be discriminated against and disadvantaged because of characteristics that are natural and over which they don’t have any control," said Meyer.

If the ordinance passes, the city has an enforcement process for those who feel they've been discriminated against.

You can read the legislation proposed in full below: