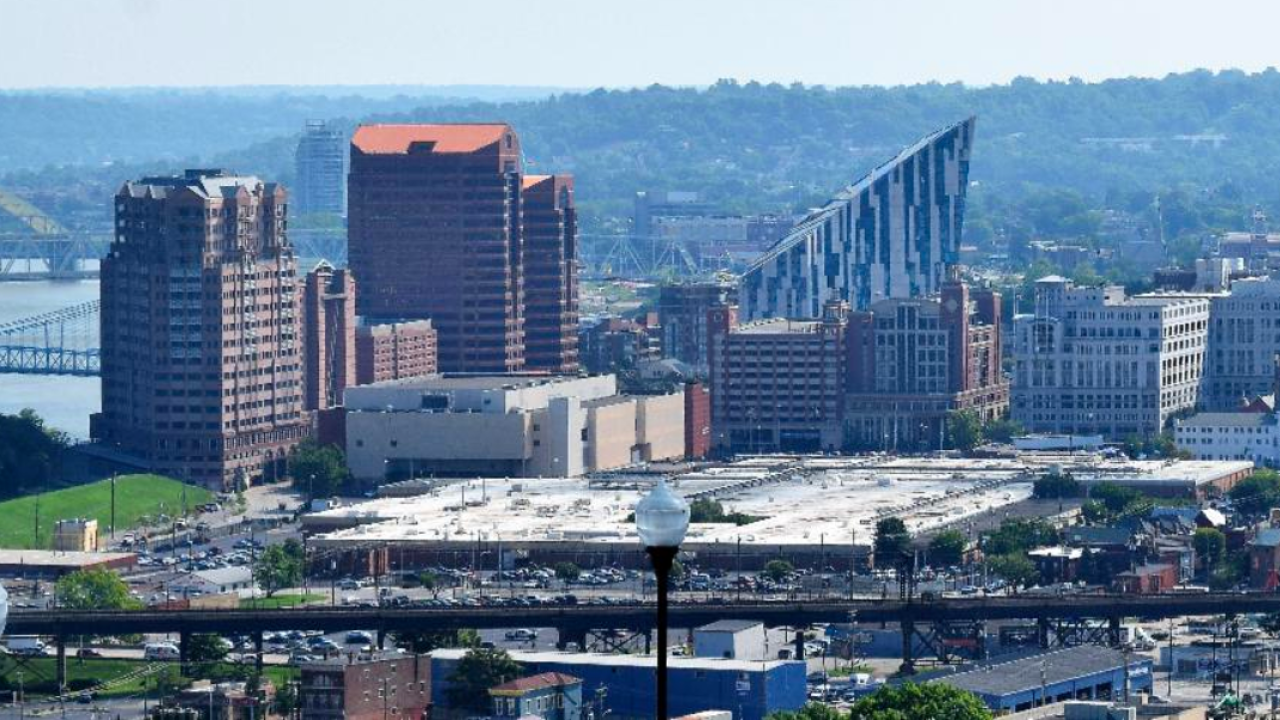 COVINGTON, Ky. — The city of Covington struck a deal Thursday to pay $20.5 million for the 23-acre site of the IRS former paper-processing facility.

"It would be difficult to exaggerate the magnitude of this opportunity," Mayor Joe Meyer said in a news release. "The size and value of this site and its potential for development awards Covington the chance to reshape the very identity and economics of the city long into its future."

The IRS announced it would close the 52-year-old facility in 2016 and finally shuttered it in 2019. In the interim, Covington officials began to make a new plan for the space — one that at various points included apartments, a community plaza, a hotel, a park and a retail district.

The $20.5 million price tag for the final purchase, which was approved Thursday by the Covington City Commission, is a significant discount from the initial asking price. Meyer credited Rep. Thomas Massie (R-Ky.) with helping the city negotiate.

"We simply could not have done this without Congressman Massie," he said in the release. "We had many conversations and meetings with him and his staff, and his constant engagement, leadership, support, and knowledge of the process not only helped us navigate the corridors of federal agencies but also saved Covington taxpayers a significant amount of money at the same time."

City Manager David Johnston said the city hopes to begin demolishing the IRS building at some point in 2020. However, fully preparing the site for new construction with updated water, sewer, gas and telecom systems could take until 2023.

City officials will continue to develop a concrete plan for the space in conjunction with architecture firm Cooper Carry.

The firm estimates the development could create 1,159 permanent jobs and 1,651 temporary construction jobs by 2027, contributing millions to Covington in payroll tax alone.

"Jobs are the key," Johnston said. "What goes on this site can't just look pretty — it has to pay off for the Covington taxpayer.”