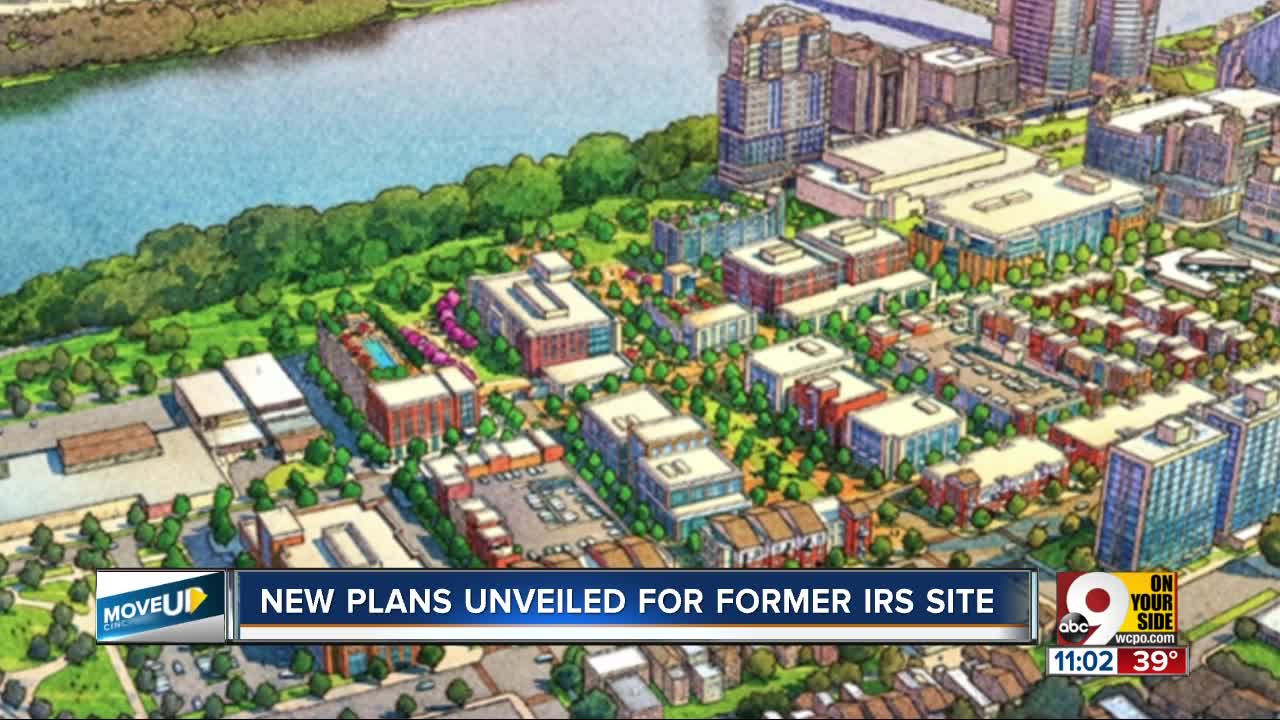 Two small business operators have different views of the new conceptual plan for developing the 23-acre former IRS site on the riverfront. 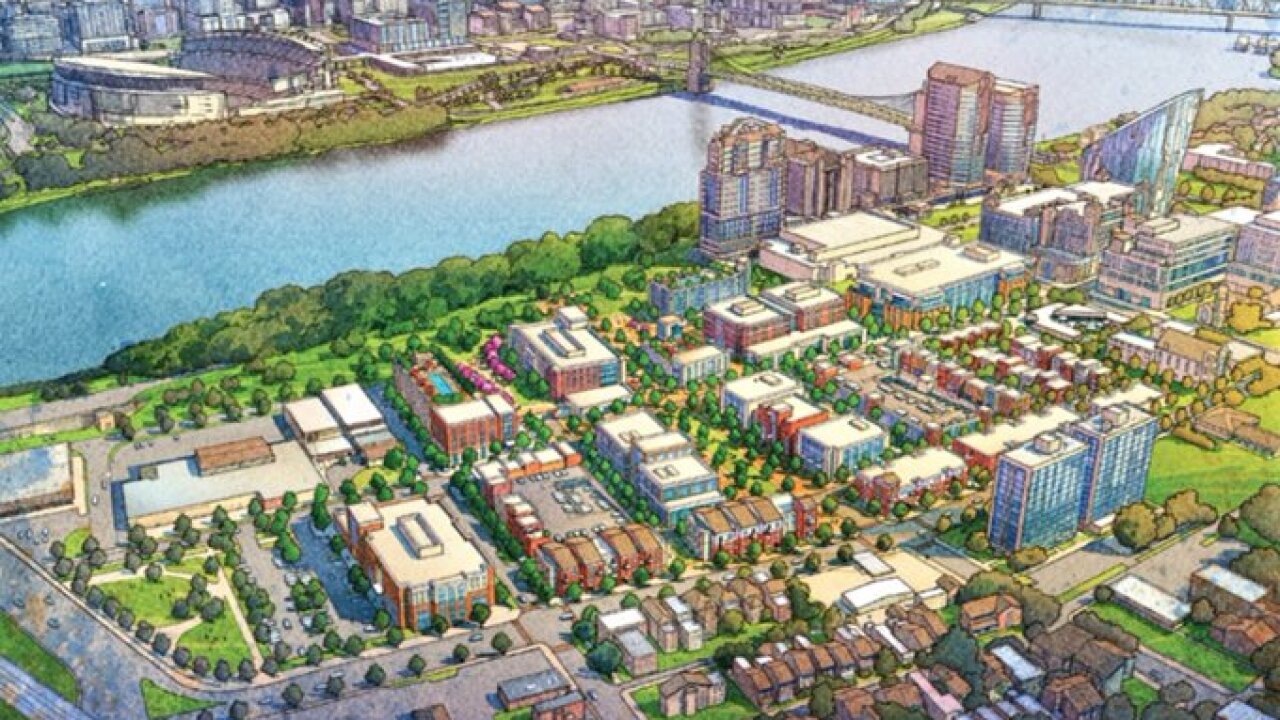 Both agree it would spur development. But while Matt Mauser, director of operations of Theatre House, is all for the plan, Charlotte Rayne, owner of Chops, Cheese and Chives, has some concerns.

The plan includes a restored street grid, a levee park, a community plaza for festivals, and a mixture of offices, retail shops, and places to live.

Rayne agrees that development would bring “a whole new dynamic to Covington. Lots of residents and shoppers. I think it will change the environment down here."

But the Covington homeowner of 12 years also worries the development could take away the character of the city.

"Is there a housing need? No,” Rayne said. “I think, if anything, affordable housing is what's needed, and that's what none of this is."

Cooper Carry, an Atlanta-based global architecture and design firm, created the plan after 10 months of public engagement, according to city officials.

Specifically, it calls for:

Mauser brought Theatre House back from the dead in 2017. His shop is a block from where the new development will go.

He sees it as an opportunity to "breathe some new life in the riverfront in Covington. Condos, some restaurants. Things like that. Entertainment district."

"Maybe we'll have some foot traffic. People coming in, checking us out. For sure, it'll definitely be exciting," Mauser said.

The plan would essentially connect the MainStrasse and Roebling Point neighborhoods.

"If you can get something big, centralized, and together, that's the main thing," Mauser said. "I think that would be wonderful."

The city says it's not voting on the plan but will use it as a guide moving forward.

It's still too soon to know of a timetable for completion.