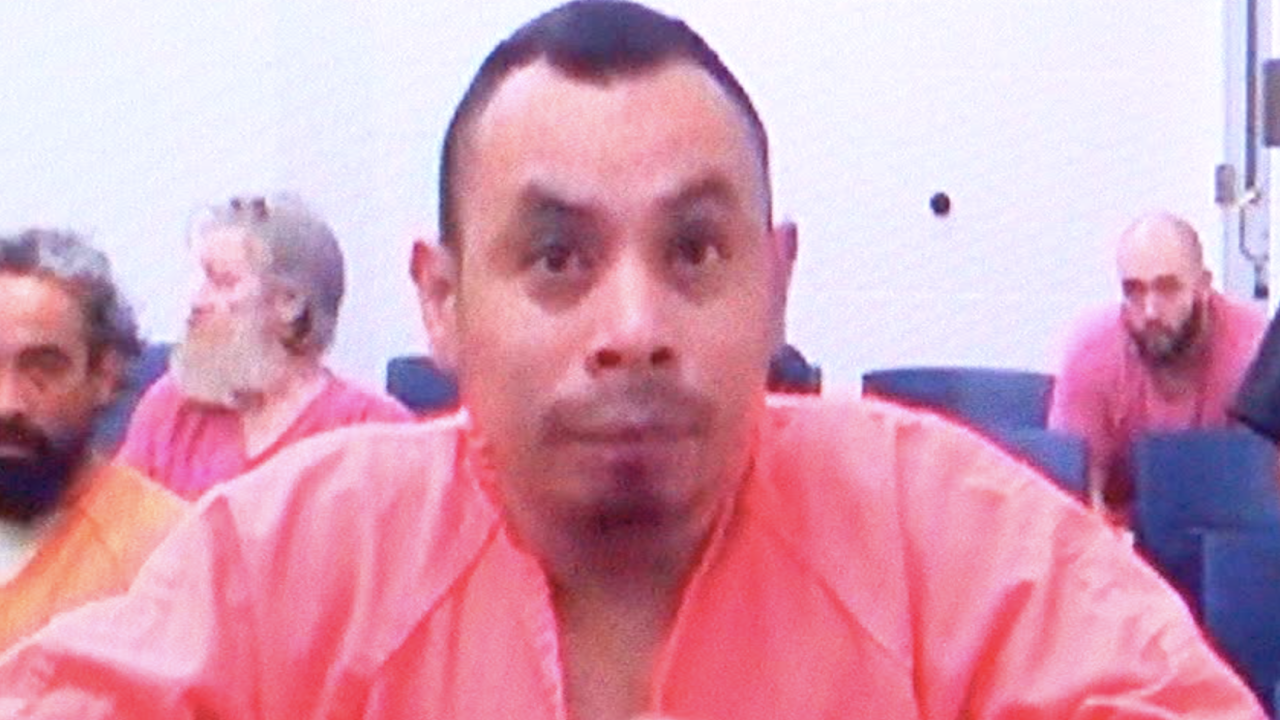 WCPO
Esteban Portugues is charged with assault in an alleged machete attack on a group of juveniles. He was arraigned via a video arraignment in Kenton County on May 13, 2019. 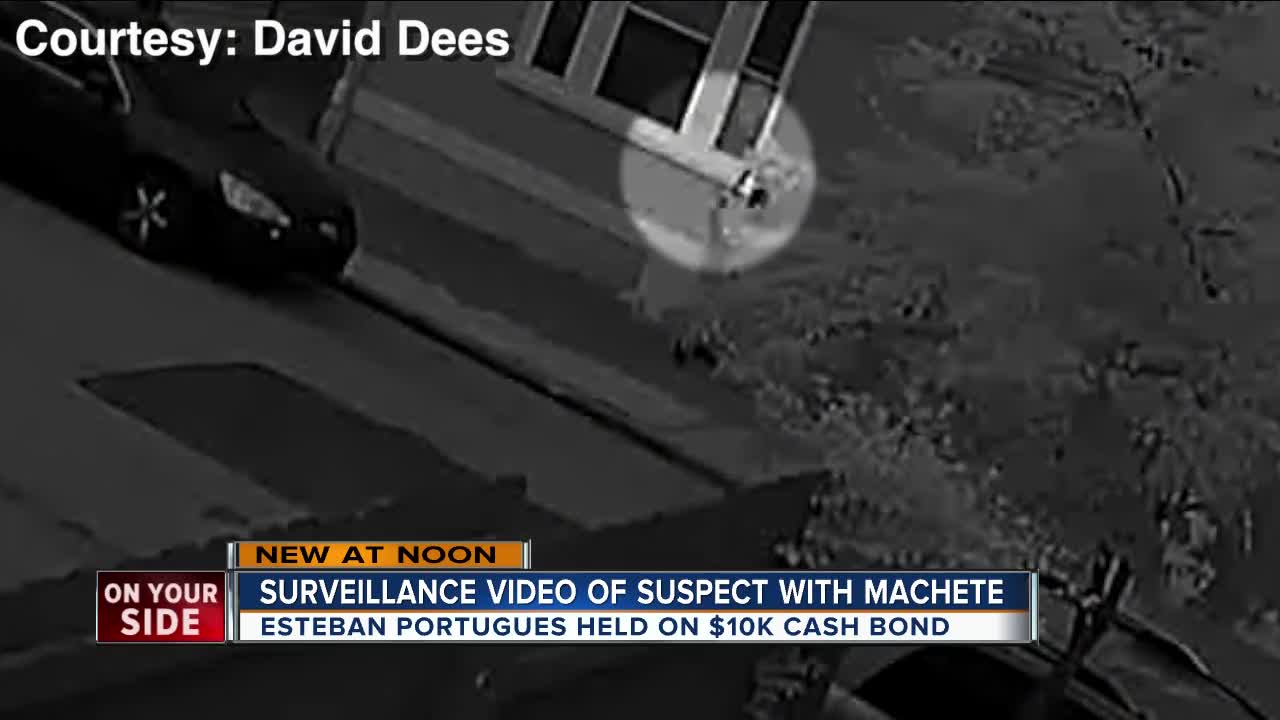 COVINGTON, Ky. — The 9-year-old boy who police say was stabbed with a machete is home recovering, his mother said.

The suspect in the attack is being held at the Kenton County Detention Center on a $10,000 bond.

Esteban Portugues, 35, stabbed the boy at about 9:04 p.m. Friday at Father Hanses Park near 11th Street and Hermes Avenue in Covington, according to a news release from Capt. Brian Valenti.

He was arraigned Monday before a Kenton County judge.

Police say Portugues and two other men approached a group of juveniles in the park -- a 9-year-old, a 13-year-old and a 16-year-old. Witnesses told police they saw Portugues waving the machete in the air and hitting it on the ground, according to Valenti.

The juveniles tried to run away, but Portugues caught up to the 9-year-old boy and hit him with the machete on the right shoulder, causing a wound 3-inches deep and 2-inches long, Valenti said.

The boy’s mother, Alicia Haywood, said her son is lucky to be alive, however, she would like Portugues, who is charged with assault, to face more significant charges.

"The charges are ridiculous. I mean if I was to do that to someone I would be in way more severe trouble than what he is," she said. "He got second degree for trying to kill my kid. You come with a machete to a fight, you ain't trying to hurt somebody, you're trying to kill them."

Surveillance video from David Dees helped police identify the suspect. Investigators saw video from before the attack showing Portugues with a machete in his hand.

A pretrial hearing for Portugues is scheduled for May 21.