PD: Man arrested in Covington after cutting 9-year-old with machete 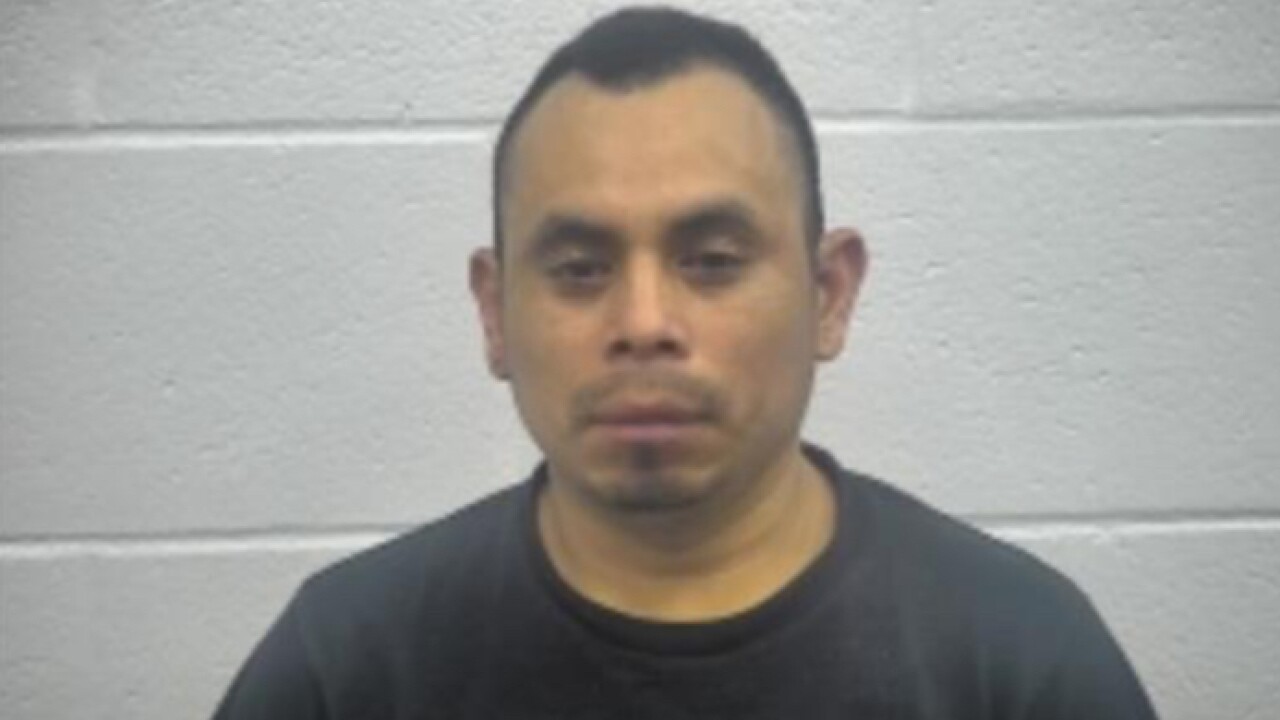 Esteban Portugues was arrested after he allegedly attacked three children with a machete Friday night. 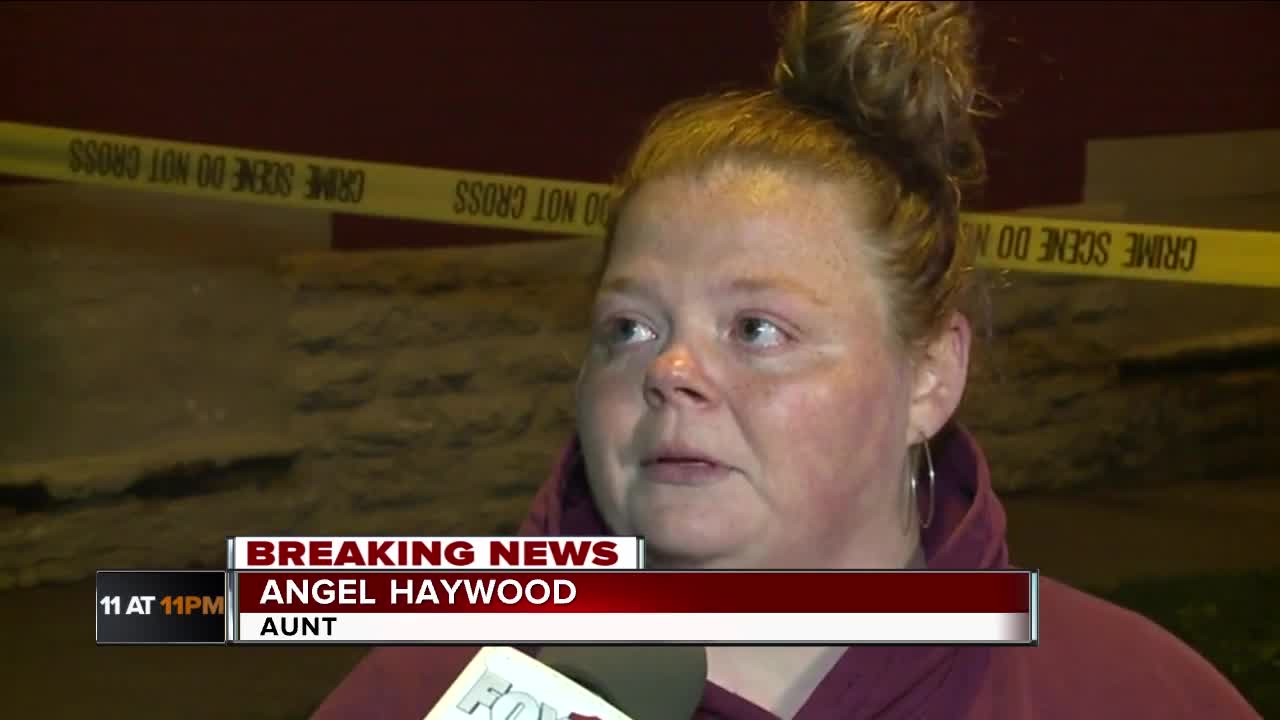 COVINGTON, Ky. — A man was arrested Friday night after he attacked a group of juveniles and cut a 9-year-old in the back with a machete, according to a news release from Capt. Brian Valenti with the Covington Police Department.

Esteban Portugues, 35, stabbed the boy at about 9:04 p.m. Friday at Father Hanses Park near 11th Street and Hermes Avenue in Covington, Valenti said.

Portugues and two other men approached a group of juveniles -- a 9-year-old, a 13-year-old and a 16-year-old. Witnesses told police they saw Portugues waving the machete in the air and hitting it on the ground, according to Valenti.

The juveniles tried to run away, but Portugues caught up to the 9-year-old boy and hit him with the machete on the right shoulder, causing a wound 3-inches deep and 2-inches long, Valenti said.

Angel Haywood, who identified herself as the victim's aunt, said her nephew is a sweet, innocent kid who was just playing ball.

Valenti said officers searched a home of two of the suspects on West 11th Street, and police found a machete in the room Portugues was staying in. Investigators saw video from before the attack showing Portugues with a machete.

Portugues faces an assault charge and will appear in court at 8:30 a.m. Monday. He is being held at the Kenton County Detention Center without bond. Police said no other charges are expected at this time.