Anti-'conversion therapy' bills could save lives, but they have a big loophole 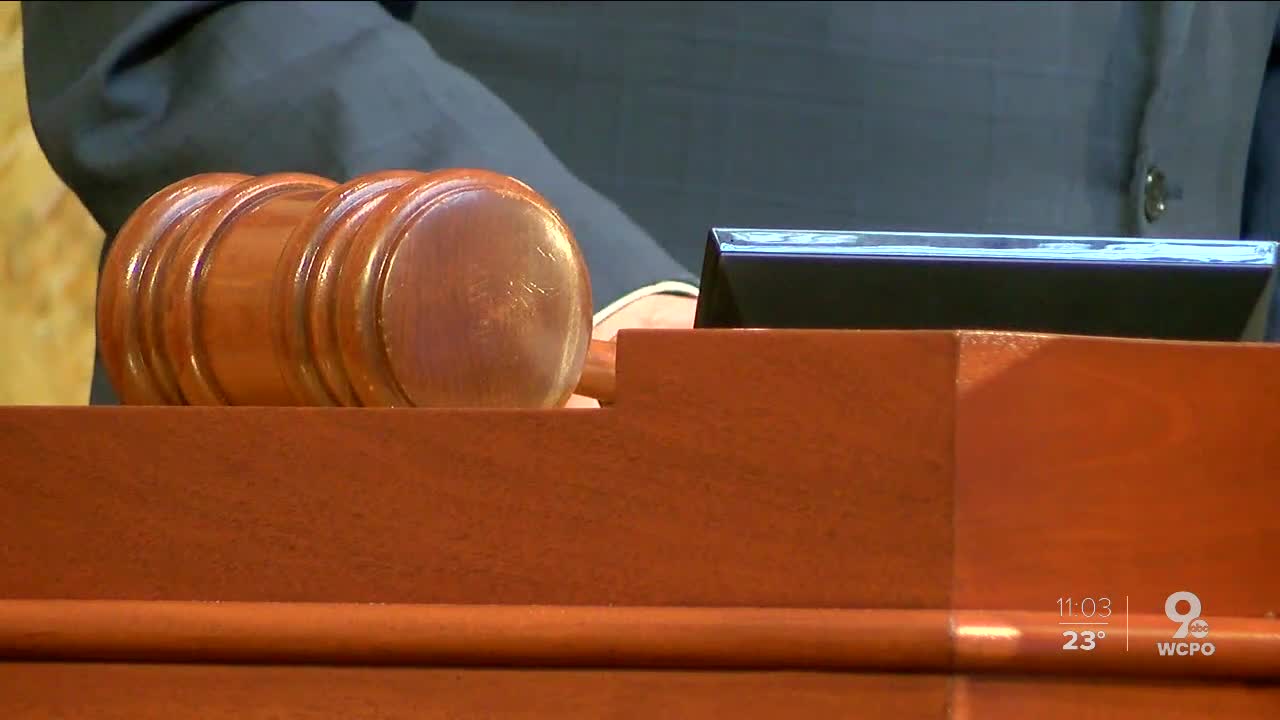 "Conversion therapy," the scientifically discredited practice of delivering religiously-motivated counseling meant to “convert” gay people to heterosexuality, is illegal in 19 states, widely denounced by medical professionals and linked to increases in suicide among people who receive it. It's also entirely legal in Ohio, Indiana and Kentucky.

COVINGTON, Ky. — "Conversion therapy," the scientifically discredited practice of delivering religiously-motivated counseling meant to “convert” gay people to heterosexuality, is illegal in 19 states, widely denounced by medical professionals and linked to increases in suicide among people who receive it. It's also entirely legal in Ohio, Indiana and Kentucky.

Dan Davidson said his family sent him to a so-called conversion therapy facility in Clifton when he was a teen. Despite a ban on the practice within the city of Cincinnati, Prodigal Ministries remains open today and continues to claim its services can stop same-sex attraction.

"It's just extremely problematic," Davidson said. "It's very hard to know that this office is still in existence and that this is still going on."

That's because of a loophole in the Cincinnati law that only stops certain counselors from practicing.

"It doesn't in any way affect spiritual advisers or religious folks who use conversion therapy, and it only applies to those that are licensed by the state," explained Tanner Mobley, the director of Ban Conversion Therapy Kentucky.

It's the same case for proposed legislation in Kentucky. House Bill 199 would, if passed, only prohibit state-licensed therapists from administering "conversion therapy" — it wouldn't affect the majority of businesses that perform it.

Mobley said the law won't protect everyone, but it's a start. Expanding its focus would invite a much larger legal battle.

"Limiting it beyond licensed folks would be really almost impossible under the way our constitution is written," Mobely said.

A Covington city commissioner recently asked the city's legal department to explore a ban. Despite the legal limitations of such an act, advocates said it's something that carries a symbolic weight and raises awareness.

"Conversion therapy is something that we're hearing a lot about across the country and even here in Kentucky, so making sure that we're taking steps to protect the youth," LGBTQ advocate Bonnie Meyer said.