Lawsuit may include 480 nursing students 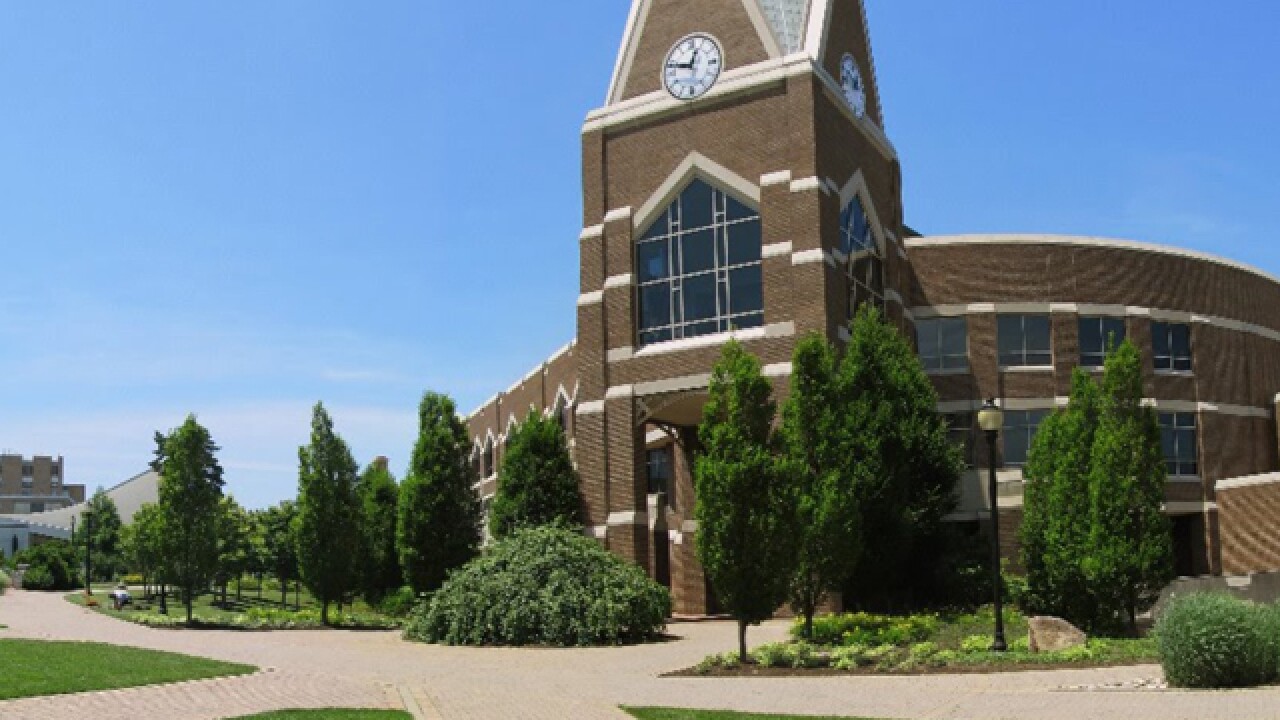 CINCINNATI — A Xavier University nursing student filed a class-action lawsuit against the school, demanding refunds for tuition and fees paid for clinical training, activities and in-person learning that she says stopped in March when the school switched to remote classes in response to the pandemic.

Ximena Miranda filed the suit in U.S. District Court in Cincinnati on July 10 on behalf of the 480 students enrolled in Xavier’s Accelerated Bachelor of Science in Nursing program, seeking more than $5 million in tuition reimbursement, damages and attorney’s fees.

This is the second class-action suit filed by Ohio college students who are demanding refunds for closed campuses due to the outbreak of COVID-19. The first suit was filed in April against the University of Toledo.

“While students enrolled and paid Xavier for a comprehensive academic experience, Xavier instead offers plaintiff and the class members something far less: a limited online experience presented by Google or Zoom, devoid of face-to-face faculty and peer interaction, separated from program resources, and barred from facilities vital to study. (They) did not bargain for such an experience,” attorney Bill Markovitz wrote in the lawsuit.

A Xavier University spokesman said, “We will be reviewing and responding to this claim. Xavier is proud of the tremendous efforts undertaken by our faculty, staff, and students earlier this spring, as we all worked to provide a Xavier education in a remote format.”

The lawsuit claims that Xavier did not reduce tuition when it switched to online learning in March and in fact, raised tuition costs for the summer semester in May.

Miranda paid approximately $13,500 per semester, in addition to a variety of fees, such as student activity fees and professional liability insurance, which the lawsuit states should be refunded.

Miranda, who lives in New York, took out “substantial federal student loans” to enroll in Xavier’s accelerated nursing program in January. She expects to graduate in May 2021 from the four full-semester program and work as an emergency room nurse, the lawsuit states.

The lawsuit is also asking U.S. District Court Judge Timothy Black for an injunction that would prohibit Xavier from charging tuition and fees for services “it does not provide or benefits that students do not receive.”