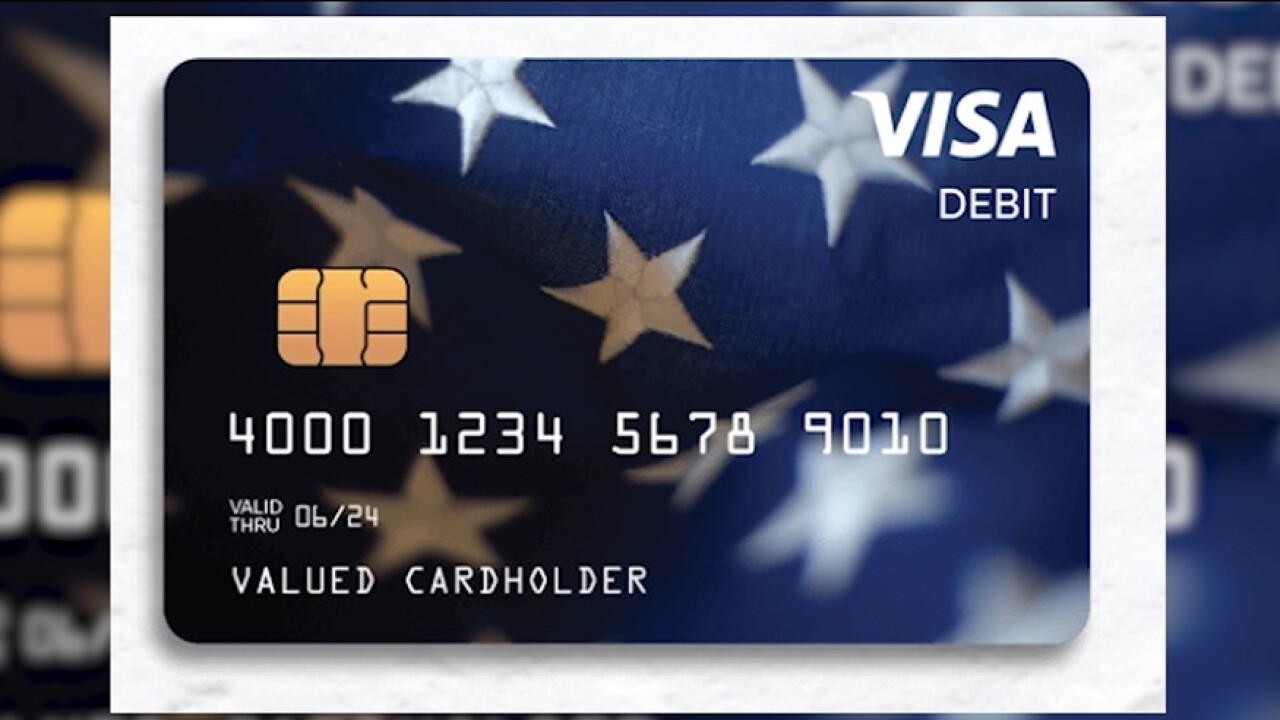 The Ohio Department of Job and Family Services has pulled nearly 19,000 people out of PUA purgatory, as it continues to investigate an unemployment fraud attack that could cost federal taxpayers hundreds of millions of dollars.

As WCPO previously reported, Ohio suspended Pandemic Unemployment Assistance Payments in July to 276,000 recipients after finding “suspicious routing numbers” that were tied to fraud outbreaks in other states. Initially, Ohio officials estimated up to 20% of the suspended claims, or 55,000 recipients, would later be proven legitimate. Now, state officials say it’s likely that more than 90% of the suspended claims are fraudulent.

Initially, ODJFS asked claimants to verify their eligibility by submitting documents and answering questions. But that process moved slowly. As of last Thursday, ODJFS said it had requested information from 9,000 people but had only re-instated 700.

ODJFS is now using data analysis to predict which routing numbers are not likely to be used by fraudsters. Under the new approach, it anticipates freeing all legitimate claims in the next 30 to 45 days.

“If a claim has details that meet a particular criteria, we’re releasing that hold,” Hall said. “That person is still ‘on the hook’ to participate in the verification process.”

Hall said ODJFS will send emails this week to 237,000 claimants, asking them to answer six questions and submit documents to verify their eligibility for PUA. She advised claimants with questions to call (833) 604-0774 or email PUA-Technical-Services@jfs.ohio.gov. And she urged those involved in the verification process to save the agency’s number in their contacts as “Ohio Unemployment.” That would “prevent any calls from our staff from going directly to voicemail,” she said. The number to save is 1-877-644-6562.

Ohio is one of several states to be hit by organized efforts to use stolen and fake identities to secure PUA payments, which were created by the CARES Act and are designed for gig workers, 1099 employees and others who don’t qualify for regular unemployment benefits.

“There’s an inherent vulnerability with the PUA system because it’s a catch-all, kind of a net system, and it doesn’t have all of the checks and balances that our regular unemployment system does,” Hall said.

Ohio officials have not yet said how many payments it made to fraudulent accounts before announcing its suspension. But it has said the frozen accounts equate to roughly $200 million in weekly benefits.

“We were hit later than other states with this,” Hall said. “Our experience, even though it’s dramatic and it’s horrible, is not as deep as what we know some other states have been experiencing.”