'These are not small operators' 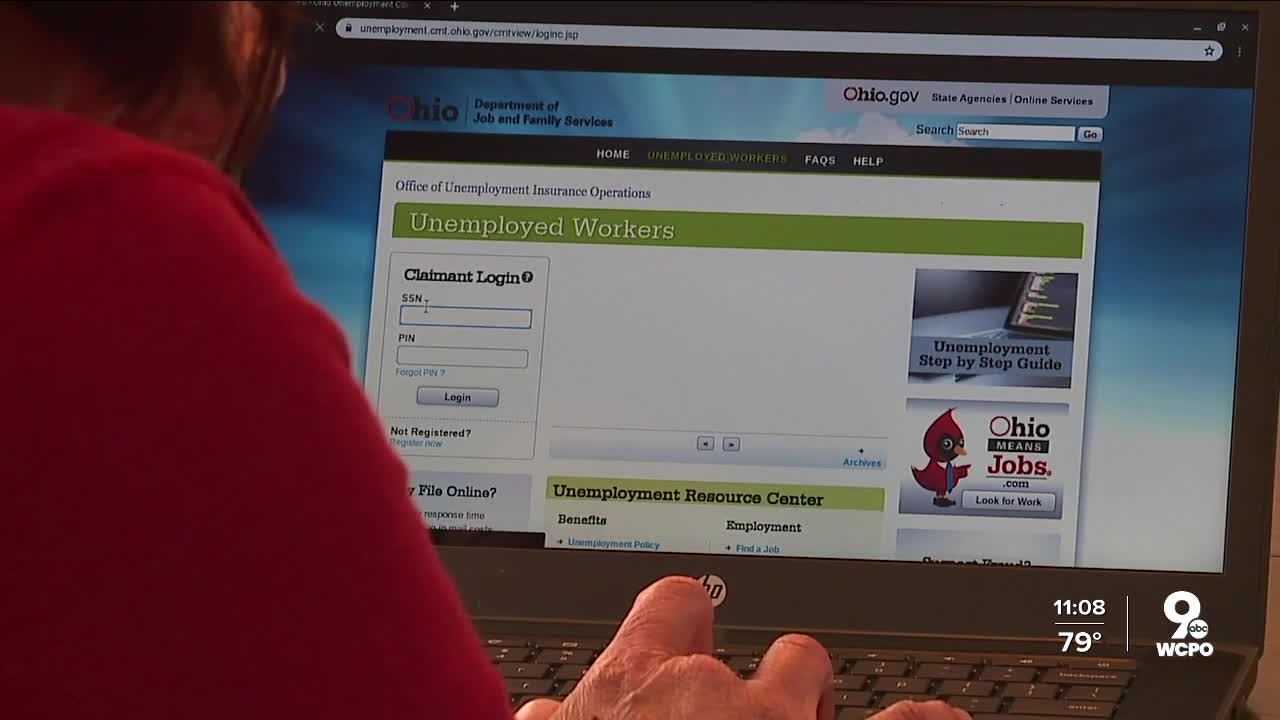 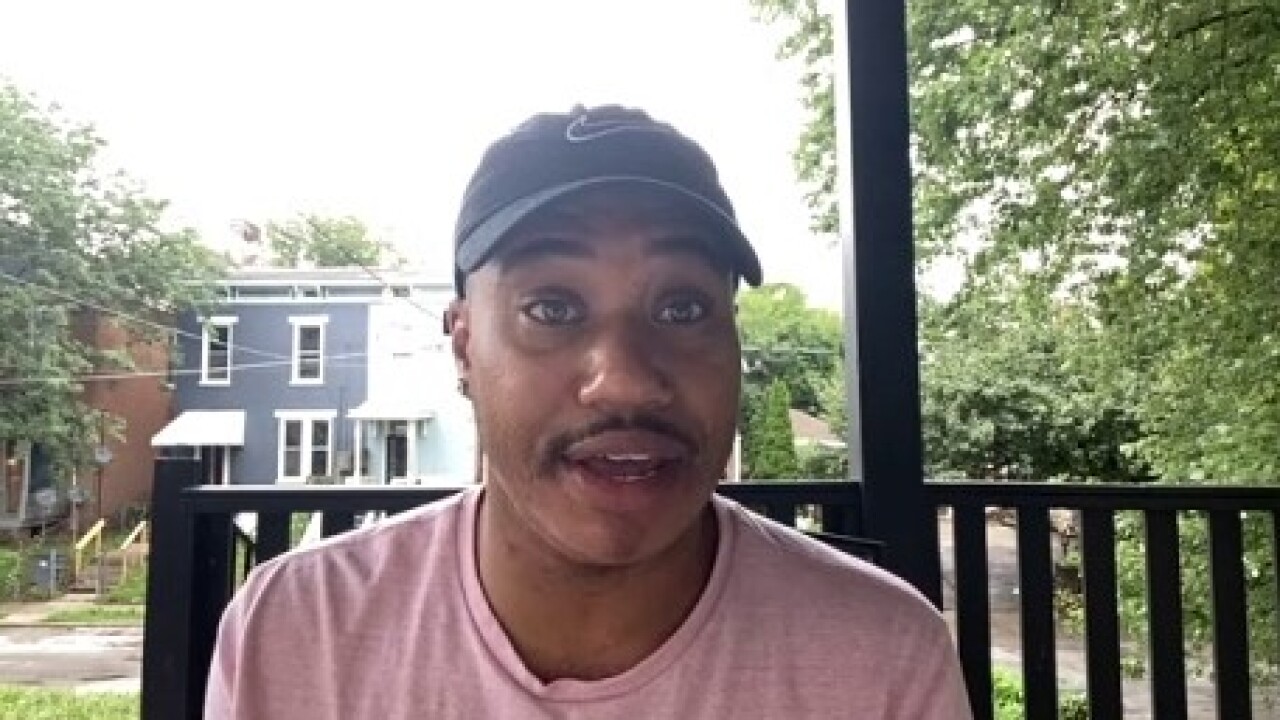 CINCINNATI — Ohio taxpayers could lose hundreds of millions of dollars after a “very organized” fraud attack on the state’s unemployment system.

The Ohio Department of Job and Family Services has suspended 276,000 pandemic unemployment accounts after learning that certain banks and routing numbers were being used by fraudsters to collect improper payments tied to stolen identities.

At this point, state officials expect 80 to 90% of the suspended accounts will turn out to be fraudulent.

They say it will take two weeks to determine how much was lost to the fraud, but they concede it could reach into the hundreds of millions of dollars, as it has in other states.

“These are not small operators,” said Bruce Madson, ODJFS assistant director. “These are large-scale fraudsters who can drain a lot of public dollars very quickly, so that necessitated a rapid response in order to try to sift through this before too many additional dollars went out the door.”

The WCPO I-Team first revealed the fraud investigation last week, when Gennaro Calloway told us his payments were halted by suspected fraud. Although he’s submitted documents to verify his identity four times, he still has no idea when payments will resume.

“I’m still waiting,” Calloway said Wednesday. “Rent's coming up due. A lot of people are scared.”

ODJFS director Kimberly Hall said the department added staff to verify legitimate claims but the system is already overburdened by the $10.4 billion in unemployment claims paid to date.

“We have reason to believe that we’ve done a pretty good job of capturing the potential group of fraudsters,” Hall said. “The problem is that there are legitimate claims in that mix.”

Madson said the state suspended payments for Pandemic Unemployment Assistance, or PUA, after learning that “certain banks and routing numbers may have been targeted for fraudulent activity by the federal PUA system.” The “suspicious routing numbers” were associated with Bankcorp, GreenDot, GoBank, MetaBank and Cash App, Madson added.

If 20% of the suspected fraud claims turn out to be legitimate, 55,000 PUA recipients could end up with no benefits while investigators verify they’re qualified to receive funding.

“We’re doing that in order to protect the funds from being drained by a very organized and often foreign intervention, some of these fraud operations,” Madson said.