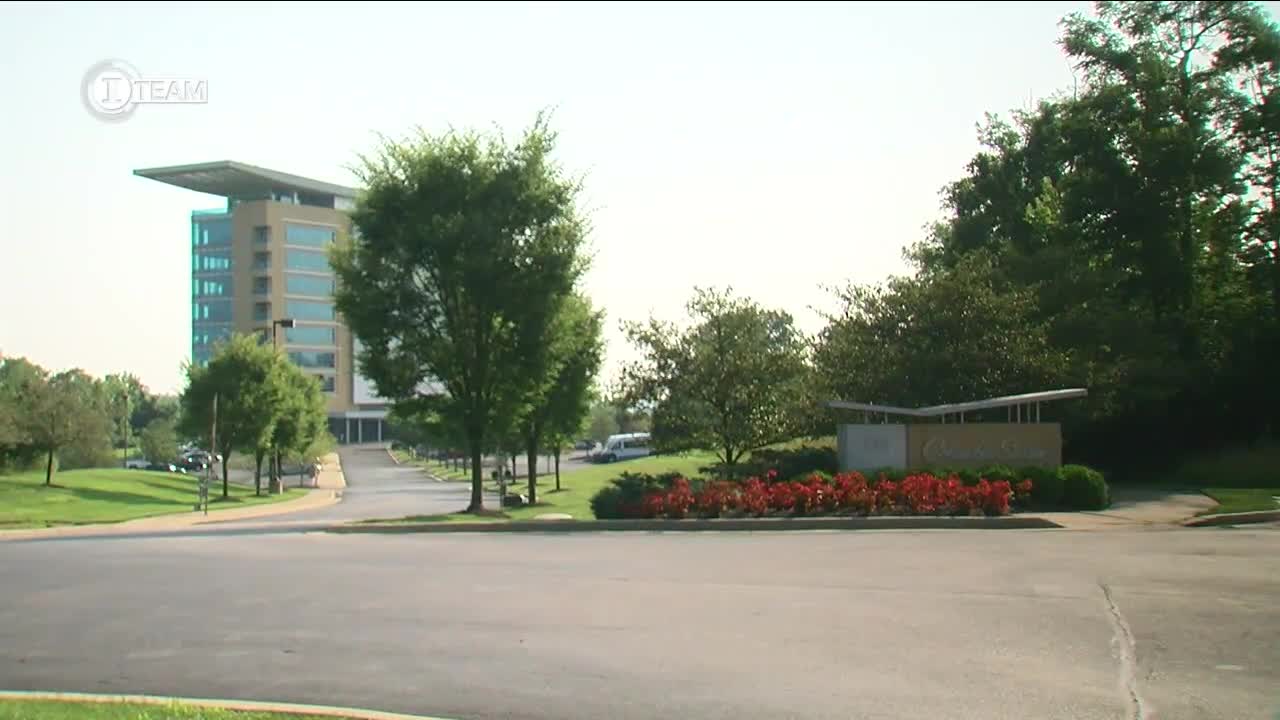 The I-Team has been tracking stimulus payments authorized by the CARES Act, a $2 trillion relief program that has delivered more than $8.6 billion in unemployment payments to Ohio residents along and $519 billion to the 4.7 million borrowers nationwide who took part in PPP.

So, Glier was surprised to learn that another Northern Kentucky company was approved for 16 PPP loans in a span of five days.

Huntington approved the loans between April 6 and April 10, when millions of small-business operators were scrambling to complete applications before the $349 billion stimulus program ran out of money.

Columbia Sussex and Huntington Bank both declined to answer questions about the loans, approved for corporate affiliates of the Crestview Hills hotel chain that William J. Yung founded in 1972. Last July, the Cincinnati Business Courier ranked the company 15th in its annual list of the Tri-State’s largest privately held companies, with $850 million in annual revenue and nearly 6,500 employees.

“I don't think they're hurting for capital or availability of capital. That was part of the whole reason for the PPP loan,” Glier said. “If you’re doing that to the detriment of those that the program was intended to help, that I think is a problem.”

The SBA records said the 16 Columbia Sussex affiliates would retain 3,788 jobs with PPP proceeds, including four loans of $5 million to $10 million. The SBA didn’t release exact loan amounts, only dollar ranges for each loan. It also declined to verify whether the loans were disbursed by banks or accepted by the companies listed. If each of the Columbia Sussex loans were funded at the maximum amount in each range, Columbia Sussex would have received more than $63 million in PPP proceeds.

“The data includes approved loan amounts, but different amounts could have been disbursed and/or the borrower could have elected to not take the loan,” said Andrea Roebker, regional communications director for SBA’s Great Lakes region. “If that was the case and the bank has yet to cancel the loan in the system, it would have remained in the data.”

The I-Team has been tracking stimulus payments authorized by the CARES Act, a $2 trillion relief program that has delivered more than $8.6 billion in unemployment payments to Ohio residents along with $519 billion to the 4.7 million borrowers nationwide who took part in PPP.

After complaints that large publicly traded companies gobbled up funding intended for smaller businesses, Congress authorized a second round of PPP loans and changed the rules to make it easier for smaller companies to obtain loans.

“I wasn’t enthralled with the PPP program to start with because it was hastily thrown together and the rules were not well-defined,” Glier said. “So, a lot of companies got it that didn’t necessarily need it.”

Was Columbia Sussex one of those companies? Glier isn’t sure. But he was troubled by the fact that five of its 16 loans went to corporate affiliates that indicated exactly 500 jobs would be retained.

“I'd be looking real carefully at something like that if I were an auditor," Glier said. “I don’t know that there’s anything wrong. But there’s enough reason for being suspicious.”

Here’s what the I-Team was able to piece together from public record searches in the nine states where the corporate affiliates were incorporated:

Seven of the loans appear to have been secured for specific hotel properties, including Marriott hotels in Mason and West Chester. CP Mason LLC and CP West Chester LLC each were approved for loan amounts between $150,000 and $300,000, with 84 jobs to be retained in Mason and 81 in West Chester.

Employment at the West Chester property dipped to 12 at the start of the pandemic and now stands at 20, general manager Toni Pinto told the I-Team Wednesday. He hopes to reach 100 employees by year's end. He said the company took advantage of the down time to renovate its conference center, which remains closed.

The biggest Columbia Sussex loans went to corporate holding companies or financing entities that each indicated 500 jobs would be retained with loan proceeds of $5-10 million. One of the companies, CSC Holdings LLC, was incorporated in Ohio in 1998 and remains active, although it hasn't submitted a filing with the state since 2016. It registered to do business in Louisiana in 2006, when Yung was investing heavily in casinos. That ended with the 2008 bankruptcy of Tropicana Entertainment LLC. Louisiana’s Secretary of State still lists the corporation as active with a Baton Rouge address, although a “voluntary withdrawal” has been pending since 2016.

Another company, Columbia Hospitality Mezz LLC, was incorporated in Delaware and named in a 2010 financing statement through which various partnership assets are pledged as collateral toward a mortgage from Starwood Property Trust. The document does not indicate how many employees the corporate entity has, but the SBA data again lists 500 jobs retained for this company.

The PPP loan application required companies to certify that the applicant “was in operation on February 15, 2020 and had employees for whom it paid salaries and payroll taxes.” It also had to affirm loan proceeds “will be used to retain workers and maintain payroll or make mortgage interest payments, lease payments, and utility payments.” It also had to provide documentation to lenders of its “full-time equivalent employees.”

Because it’s in the hospitality industry, Columbia Sussex did not have to prove that it met size standards for total employment. Although the program was designed to help companies with 500 or fewer employees, hotel and food-services companies received a waiver from those restrictions.

But they did have to certify that “economic uncertainty” made a PPP loan “necessary to support the ongoing operations of the applicant.”