Search our data to see who gets what 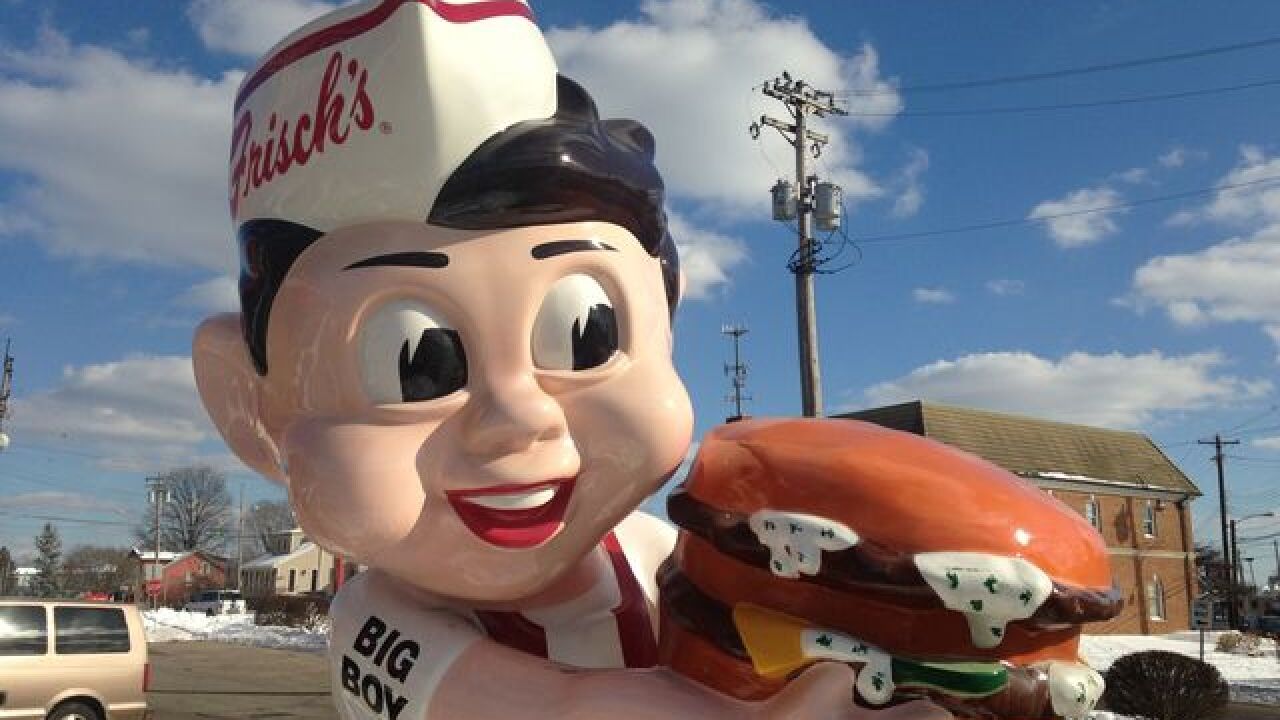 CINCINNATI — More than 4,700 local companies, nonprofits, churches and schools received Paycheck Protection loans of at least $150,000 after telling the U.S. Small Business Administration they needed the money to retain 259,797 jobs.

That’s according to newly released data, which names about 660,000 borrowers approved by banks nationwide for loan amounts ranging from $150,000 to $10 million.

The SBA stressed that the list may include loans it has not yet approved.

"A small business or non-profit organization that is listed in the publicly released data has been approved for a PPP loan by a delegated lender," said a fact sheet that accompanied the disclosure. "However, the lender’s approval does not reflect a determination by SBA that the borrower is eligible for a PPP loan or entitled to loan forgiveness."

The SBA has so far released no data on companies seeking loan forgiveness, which is offered to borrowers who can demonstrate they spent at least 60% of loan proceeds on wages within 24 weeks of receiving a loan.

Also missing from today's data release are the names of borrowers approved for loans of less than $150,000. That information was withheld by the SBA to protect the privacy of sole proprietors. The list includes more than 9,000 organizations that list Cincinnati in their address but it doesn't actually name the borrowers or their address.

The newly released data is "a far cry from an accurate picture of the program," said John Arensmeyer, founder of Small Business Majority, which represents 65,000 small businesses nationwide.

"Across the board, there are gaping holes and inconsistencies in the information," he said. "Serious questions remain about whether PPP funds were equitably distributed to minority-owned businesses, and there is an alarming rate of small-dollar loans."

The searchable database below shows 52 borrowers were approved for loan amounts between $5 million and $10 million, including Frisch’s Restaurants Inc., JTM Provisions Inc., LCA Vision Inc. and the Diocese of Covington.

The list of borrowers includes more than three dozen local schools and four dozen churches. It also shows a concentration of more than 150 borrowers each in Blue Ash and Downtown.