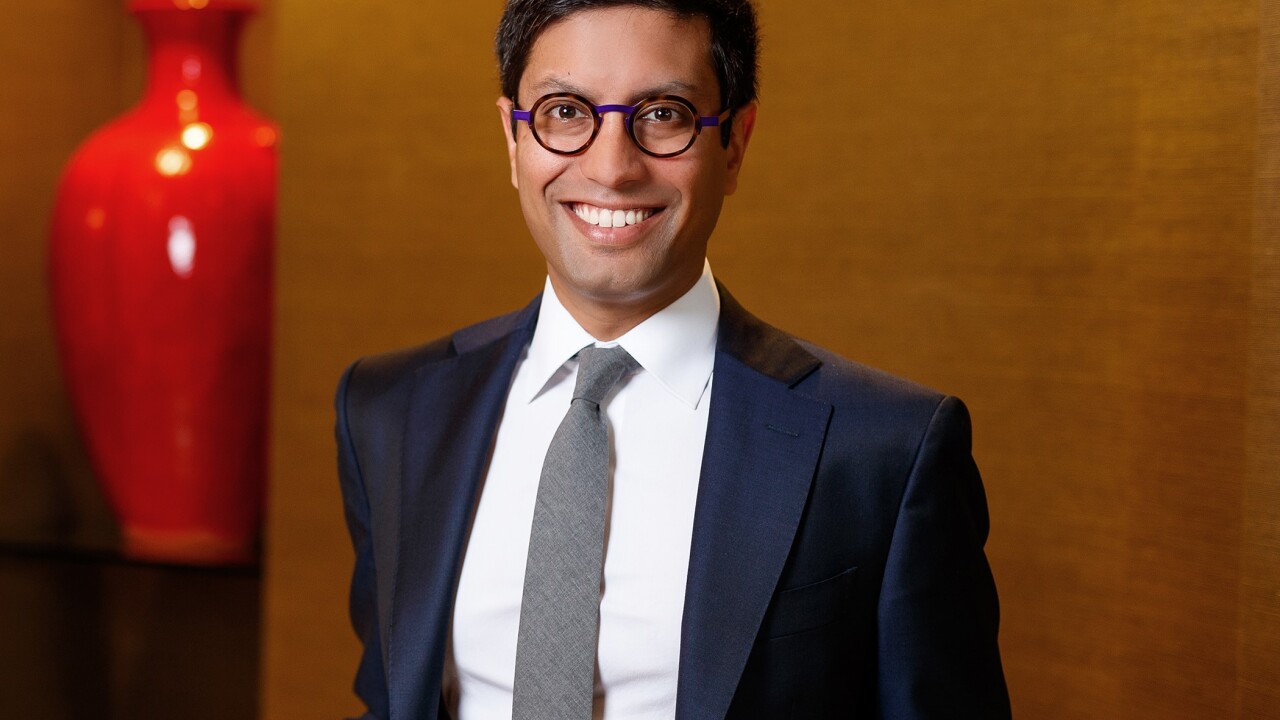 CINCINNATI — A North Carolina judge has ruled against Cincinnati Financial Corp. in a case involving 16 restaurants that claimed the insurance company improperly rejected their claims for business-interruption losses during the COVID-19 pandemic.

Cincinnati Financial shares are down nearly 9% to $77.41 since the win was announced in an October 21 press release by Durham, N.C., attorney Gagan Gupta, who described it as "groundbreaking and powerful."

The case is among nearly 1,300 similar lawsuits filed against insurance companies to date, including 134 against Cincinnati Financial, according to the COVID Coverage Litigation Tracker, created by Penn Law Professor Tom Baker.

Based in Fairfield, Cincinnati Financial specializes in property and casualty coverage for business, home and automobile owners. It ranked second in the nation in COVID-related lawsuits to Hartford Financial Services Group, which had 200 cases through Oct. 10.

In the Oct. 7 ruling, Superior Court Judge Orlando Hudson Jr. sided with Gupta’s argument that 16 restaurants in five North Carolina counties suffered a “direct physical loss” when they were ordered to close by state and local governments. Hudson wrote that “ambiguous terms” in Cincinnati Financial policies must be interpreted in a way that favors policyholders under North Carolina case law.

“In giving the ambiguous terms the reasonable definition which favors coverage, the phrase ‘direct physical loss’ includes the loss of use or access to covered property even where that property has not been structurally altered,” Hudson wrote.

Cincinnati Financial told shareholders in July that it’s already spent more than $19 million to defend itself against business-interruption claims. In a statement to WCPO, the company said it will appeal the Oct. 7 ruling.

“We continue to believe that business interruption coverage under our property policy in this case does not apply because there was no structural alteration to property,” the statement said. “The prevailing view by courts around the country has been that an economic loss alone doesn’t qualify as direct physical damage or loss to property, which is the trigger for business interruption coverage.”

Gupta hopes the ruling will influence the outcome in hundreds of similar cases nationwide.

“There have been 20 some-odd rulings thus far, but all procedural in nature,” he said. “This is the first final judgment actually requiring an insurance company to pay.”

Gupta declined to comment on the damages he plans to seek if the case is upheld by higher courts. He said the restaurants range from a small café to fine-dining establishments.

“The 16 restaurants are owned by four main owners (that) share back-office support,” he said. “The ownership still hopes, of course, that they can re-open all 16 to full capacity as soon as the pandemic winds down or the government allows it. In the meantime, insurance coverage will be a very important piece of the puzzle to making sure that re-opening happens and these restaurants survive.”

North Carolina Insurance Commissioner Mike Causey warned in April that requiring insurers to cover losses caused by COVID-19 could “cripple the insurance industry” and cause many insurers to fail.

“Recent estimates show that business continuity losses from COVID-19 just for small businesses of 10 employees or fewer could amount to between $220 billion to $383 billion per month," Causey wrote in the April 17 letter to business owners. "Meanwhile, the total reserve funds for all of the U.S. home, auto, and business insurers combined to pay all future losses is only $800 billion."