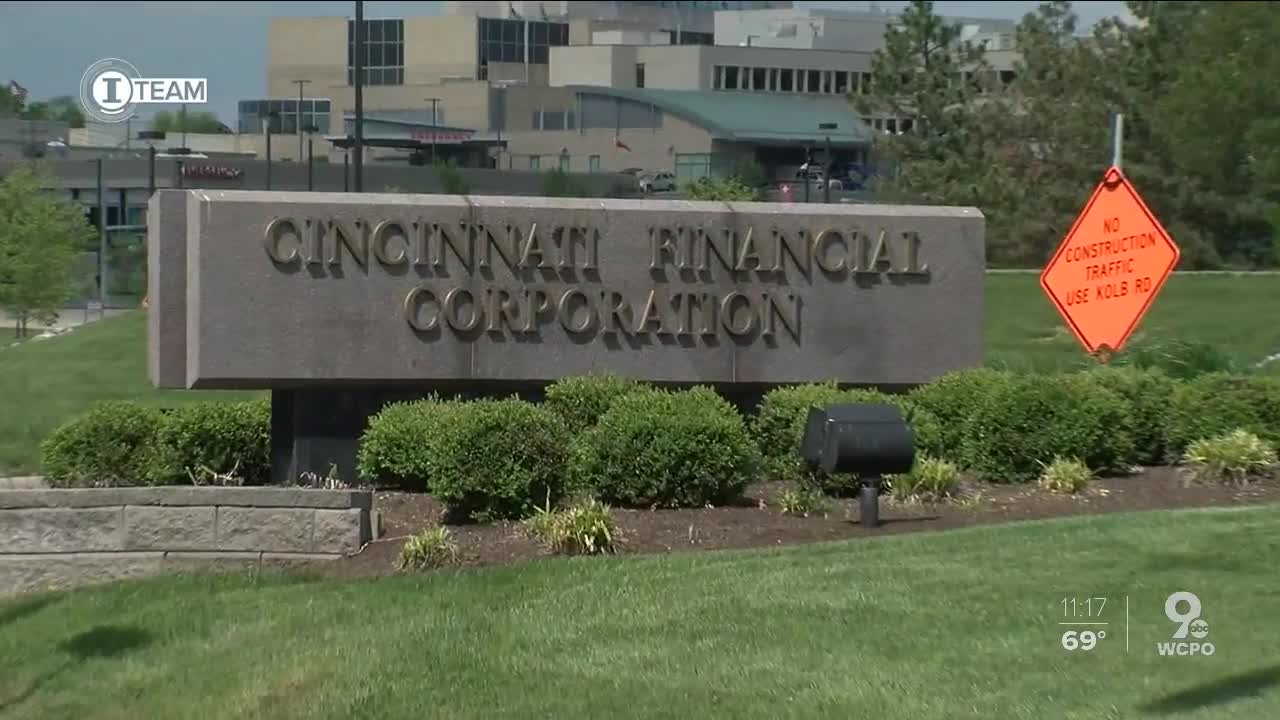 Attorneys predict a surge in legal disputes as ticket holders and travelers, gym owners and members, restaurateurs and insurance companies fight over who should pay for economic losses suffered in this once-in-a-lifetime outbreak. 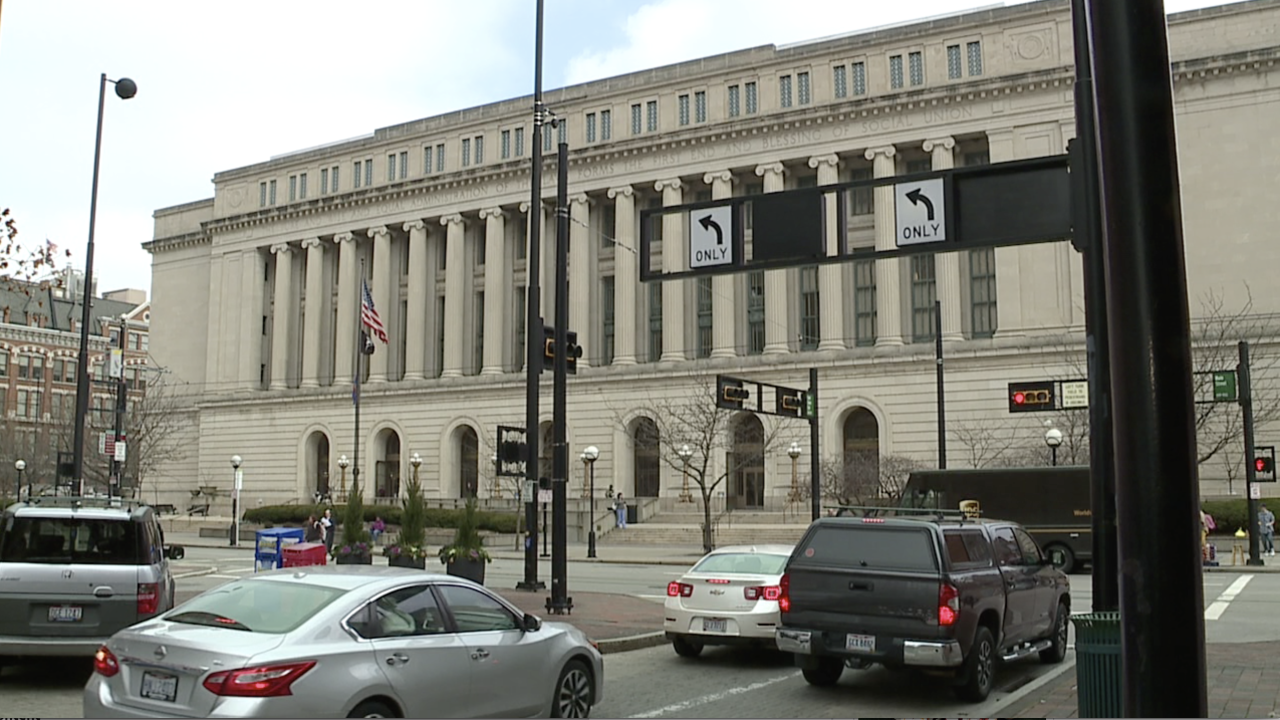 CINCINNATI — Blue Ash accountant David Lowry worked long hours for six weeks to ensure that his bar and restaurant clients secured loans to keep them afloat during the pandemic.

When it came time for Lowry to get paid for preparing $4.5 million worth of loan applications through the Paycheck Protection Program, he said all but one local bank refused to pay him.

“We’re not paying the agent fee so you might as well take your loan somewhere else,” Lowry said one bank loan officer told him. “I had three emails from three different people at one bank saying they weren’t paying it. It seemed to me I wasn’t going to get it. Nobody else was going to either.”

Lowry filed a class-action lawsuit in U.S. District Court in Cincinnati on April 30 against several major Cincinnati banks and up to 4,975 unnamed lenders in Ohio. He seeks to represent what he believes are thousands of accountants and bookkeepers who didn’t get paid for preparing loan applications for small businesses under the government relief program.

This is one of at least six lawsuits filed locally in the past three weeks related to the pandemic. Attorneys predict a surge in legal disputes as ticketholders and travelers, gym owners and members, restaurateurs and insurance companies fight over who should pay for economic losses suffered in this once-in-a-lifetime outbreak.

“This is going to keep lawyers and courts busy for a long, long time,” said Cincinnati attorney Bill Markovitz.

He represents Price Hill restaurant Primavista in a class-action suit against Cincinnati Insurance Company and its holding company, Cincinnati Financial Corp., over unpaid insurance policy claims related to the pandemic. The suit was filed in Hamilton County Court of Common Pleas on May 1.

“Our policy includes coverage for a government shutdown. We were shut down by the government; we were not shut down by the pandemic,” said Taste of Belgium owner Jean-Francois Flechet. “I paid insurance because I want to be covered if something happens.”

Cincinnati Financial declined to comment. But CEO Steve Johnston addressed the issue in an earnings call two weeks ago.

"Our commercial property policies do not provide coverage for business interruption claims unless there is direct physical damage or loss to property,” Johnston said. “Because a virus does not produce direct physical damage or loss to property, no coverage exists for this peril … Some loss events, such as this global pandemic, are not insured because they are uninsurable due to their size and scope.”

“We’re seeing a lot of events that were canceled for which people had paid a down payment or a deposit … and the entities are very reluctant to give a refund,” said Lowry’s attorney, Matt Stubbs.

Stubbs is on the verge of filing a lawsuit on behalf of dancers who can’t get refunds for entry fees after a dance competition was canceled. One client spent $12,000 to compete.

"That moment has passed. Realistically the competition will never be staged again, so a credit is by and large worthless,” Stubbs said. “What those people need … is a refund of the money for a competition that never occurred and probably will never occur.”

Stubbs’ office is getting plenty of calls from other consumers who want refunds.

“Gyms that people can’t go to because they’re not open,” Stubbs said. “Do they get to keep your monthly fee when your gym’s not open? We don’t think they should be able to.”

It may not make sense for a single person to sue over a $150 unused gym membership. But if 5,000 gym members join a class-action lawsuit over their membership fees, then the situation changes, Stubbs said.

“Is it worth it for that class of people who all suffered the same damages as a result of that gym not being open for six months to file a class action? Absolutely,” Stubbs said.

Markovitz’s office is getting calls about breach of contract disputes caused by the pandemic.

It boils down to the language of the contract coupled with state law, Markovitz said.

Labor and employment lawyers such as Brian Dershaw, who is a partner at Taft Stettinius & Hollister, were overwhelmed with calls from business owners when the shut-down orders began in March.

“When the orders first came down, the question from employers was ‘What do we do now? We have workers who can’t show up,’” Dershaw said. “Every type of business was being impacted by this.”

The pandemic has created many uncharted situations in the workplace. Dershaw predicts employees will sue over discrimination from furloughs and layoffs, unpaid wages from teleworking, and workplace safety.

“You’re still dealing with all of the safety issues," Dershaw said. "Employers are working all of the time to make sure that they’ve got a safe and appropriate workplace, but will that result in litigation going forward?

"What do you do with the employees who are more vulnerable to COVID-19 or if there are other infectious diseases like this in the future?” Dershaw continued. “How do you treat them? How do you accommodate them? How do you make sure they can still perform the essential functions of their job?”

Many of these lawsuits are so complicated that they will take years to move through court systems, especially now with growing backlogs. Judges’ dockets are already months behind because many courthouses were temporarily closed during the pandemic except for emergency hearings.

That isn’t lost on Flechet, who hopes the government steps in to further help restaurant owners.

“This is going to take years," Flechet said. "By the time other restaurants join this lawsuit, many will be out of business.”