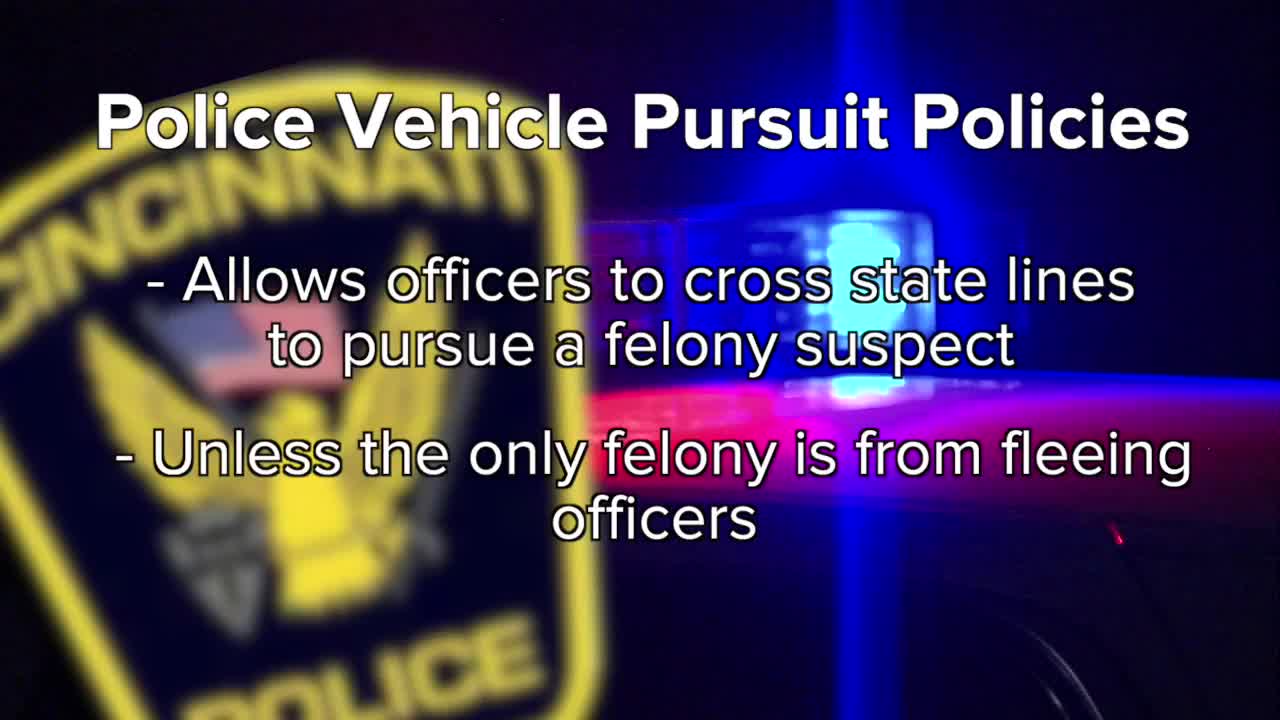 There is no uniform police vehicle pursuit policy for Cincinnati-area departments, even when officers chase suspects across state lines as they did Friday. 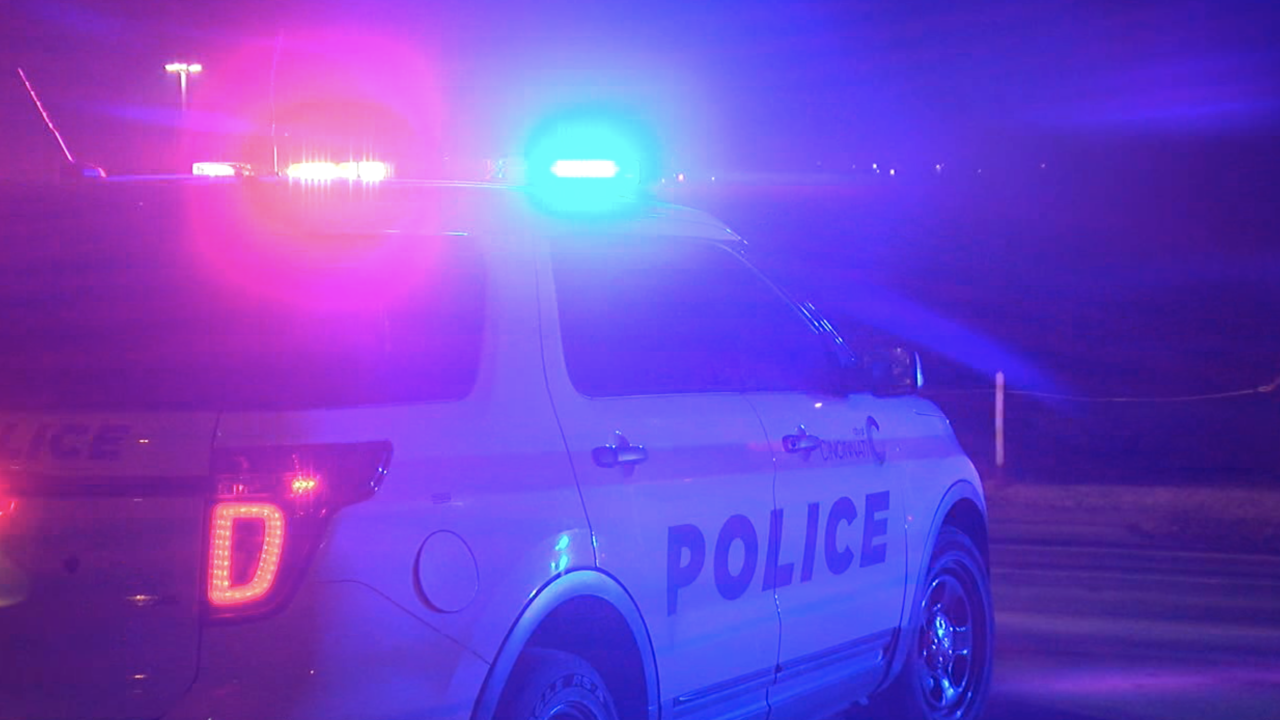 With dozens of police departments across the Tri-State, each one has its own vehicle pursuit policy.

That means there is no uniform police vehicle pursuit policy across Cincinnati-area departments, even when officers chase suspects across state lines as they did Friday.

The chase stretched from Lower Price Hill through Covington over the Roebling Bridge and ended when the driver of the suspect vehicle rammed into four innocent bystanders, killing two people and hospitalizing two others.

During the pursuit, officers were the only ones allowed to communicate on a certain channel. Additionally, an officer requested permission to go the wrong way on a street, according to radio traffic.

Cincinnati Police later said the subjects in the vehicle were part of an active felony investigation involving officers with an Alcohol, Tobacco and Firearms investigation.

Cincinnati Police pursuit policy allows officers to cross state lines to pursue a felony suspect, unless the only felony is for fleeing from officers. You can read the full policy at the end of this article.

The Dearborn County, Indiana Sheriff's Office pursuit policy only allows deputies to pursue across state lines if the suspect is believed to have used deadly force.

The Ft. Wright, Kentucky Police Department pursuit policy allows officers to pursue for what the department describes as "serious felonies."

Some local police chiefs support a uniform police vehicle pursuit policy for the region, but not all do. Right now, the way suspects are pursued across state lines depends on which police department is leading the pursuit.

Find more of the WCPO 9 I-Team's years-long coverage on police pursuit policies and department accountability below: