Judge: They 'didn't intend to hurt anyone' 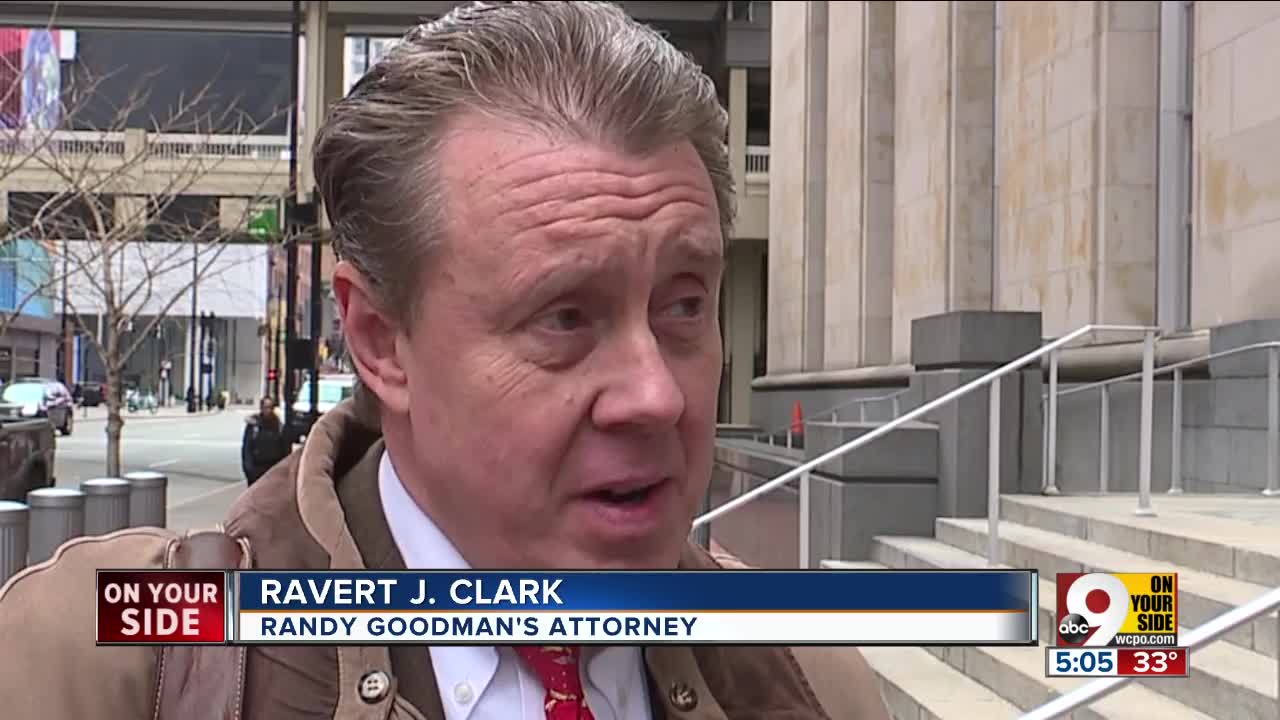 A federal judge in Cincinnati sentenced two former members of a Franklin, Ohio militia group to six months in jail, time served for their 'conspiracy' to build pipe bombs.

CINCINNATI — A federal judge in Cincinnati declined on Wednesday to send two self-described "doomsday survivalists" to prison for their plan to build illegal pipe bombs.

Federal agents arrested King and Goodman in February 2019. Judge Dlott released them on bond in August after they pleaded guilty to one count of Conspiracy to Possess a Destructive Device in Violation of the National Firearms Act.

"This is one of the most difficult decisions I've ever made," Judge Dlott told Goodman before she announced his sentence.

Dlott has been a federal judge for 25 years.

"I think you got carried away with your thoughts about Armageddon. I'm going to give you the benefit of the doubt," Dlott said as Goodman wiped tears from his eyes.

King and Goodman were members of the United Sheepdogs of Ohio, a Franklin-based militia group with about a dozen members.

According to court records, the federal investigation began in August 2018.

Federal agents used a confidential informant to secretly record King and Goodman discussing how to build explosives and the most lethal ways to use them as land mines and in a car.

In their plea agreements, both men admitted blowing up two explosives they described as "crater makers" on the 122-acre farm owned by Goodman's mother.

Lafferty had recommended a sentence of 24 months in prison for Goodman and King.

But despite aerial surveillance of the two men and hours of secretly recorded conversations with an FBI informant, federal prosecutors could never prove King and Goodman had targets, according to Goodman's defense attorney, Ravert J. Clark.

"They (King and Goodman) were building things to protect themselves and their property," Clark told WCPO.

King's attorney, Hal Arenstein, said he believed King and Goodman only planned to use explosives in a worst case scenario after they had "hunkered down" on Goodman's farm.

During the FBI raids on property owned by King and Goodman, agents discovered semi-automatic guns and approximately 13,000 rounds of ammunition.

Now, attorney Clark said, both men are prohibited from ever possessing a gun or ammunition.

"To them, not being able to have a gun is worse than going to jail."