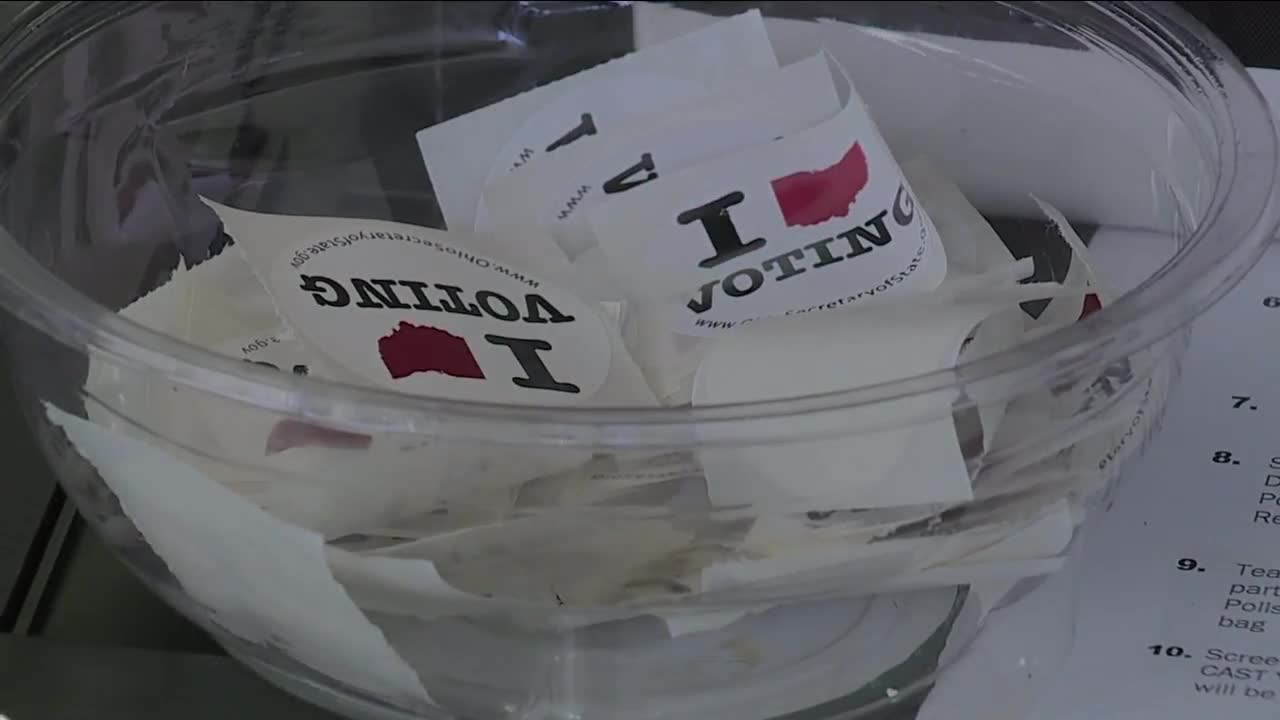 Many local candidates are frustrated that Ohio officials postponed Tuesday’s primary election until June 2 and confused about what it means for their campaigns going forward.

CINCINNATI — Many local candidates are frustrated that Ohio officials postponed Tuesday’s primary election until June 2 and confused about what it means for their campaigns going forward.

Gov. Mike DeWine announced late Monday that Dr. Amy Acton, director of the Ohio Department of Health, would use her authority to close the polls by declaring a health emergency due to the coronavirus crisis.

“Closing down an election is not like closing down a bar or a restaurant,” said Jared Kamrass, a Democratic strategist based in Cincinnati. “You spend months planning for an election … and then all of the sudden when the carpet gets yanked out from under you, you’re kind of left flailing a little bit.”

His firm, Rivertown Strategies, is working on two local Democratic campaigns and the Issue 7 ballot initiative in Hamilton County.

One of his clients, Hamilton County prosecutor candidate Fanon Rucker, wrote in a statement to WCPO that the confusion over postponing the primary election was “unacceptable.”

“A lot of hard work, time, money and people resources have gone into this campaign,” Rucker wrote. “We look forward to the voices of Ohioans being heard in a timely manner.”

Democrat and Republican candidates are going to have to regroup quickly, Kamrass said.

“Because of the public health situation right now … there aren’t going to be opportunities for people to meet voters face-to-face, and so getting creative about how you communicate with voters is going to be the name of the game,” Kamrass said.

Many candidates will have to raise additional money to pay for a new round of advertising — radio, digital and postal — to reach voters over the next two and half months because officials have banned large in-person campaign events due to health concerns, he said.

And in a tough economic climate, Kamrass said political fundraising won’t be easy.

“Candidates are now essentially finding themselves in a situation where they are dealing with scant to zero resources,” said Republican strategist Cody Rizzuto, owner of Hometown Strategies. “And refilling the campaign war chest in what is basically a reset election is going to be incredibly difficult.”

Adding to the confusion is worry that the Ohio primary may be postponed a second time if health concerns are still a factor in early June.

“We also don’t know for sure when, or even how, this election will be conducted at this point,” Rizzuto said. “There’s a lot of confusion out there. This is uncharted territory.”

Clifton Democrat Kate Schroder, who is running for Ohio’s 1st Congressional District, wrote in a statement that although public health comes first, faith and fairness in the electoral process should not be compromised.

“All Ohio voters deserve a chance to cast their ballot in this election in a safe, responsible, and timely way,” Schroder wrote. “I am encouraging our leaders at all levels to come together to restore voters’ rights by respecting ballots that have already been cast and by reopening absentee and/or curbside voting.”

Absentee and early voting was already high locally. Now Kamrass believes more voters than ever will turn to absentee voting between now and June.

As Ohioans worry about their health, and their jobs, fewer may be thinking about politics right now. But Kamrass is hopeful that voter turnout will be strong.

“How we, as a society, take the next steps out of this is going to be shaped by the candidates that are running for office right now,’’ Kamrass said. “These are incredibly uncertain times we’re living in right now. But at the end of the day there is going to be an election in November and there are incredibly consequential races locally, and obviously nationally.”