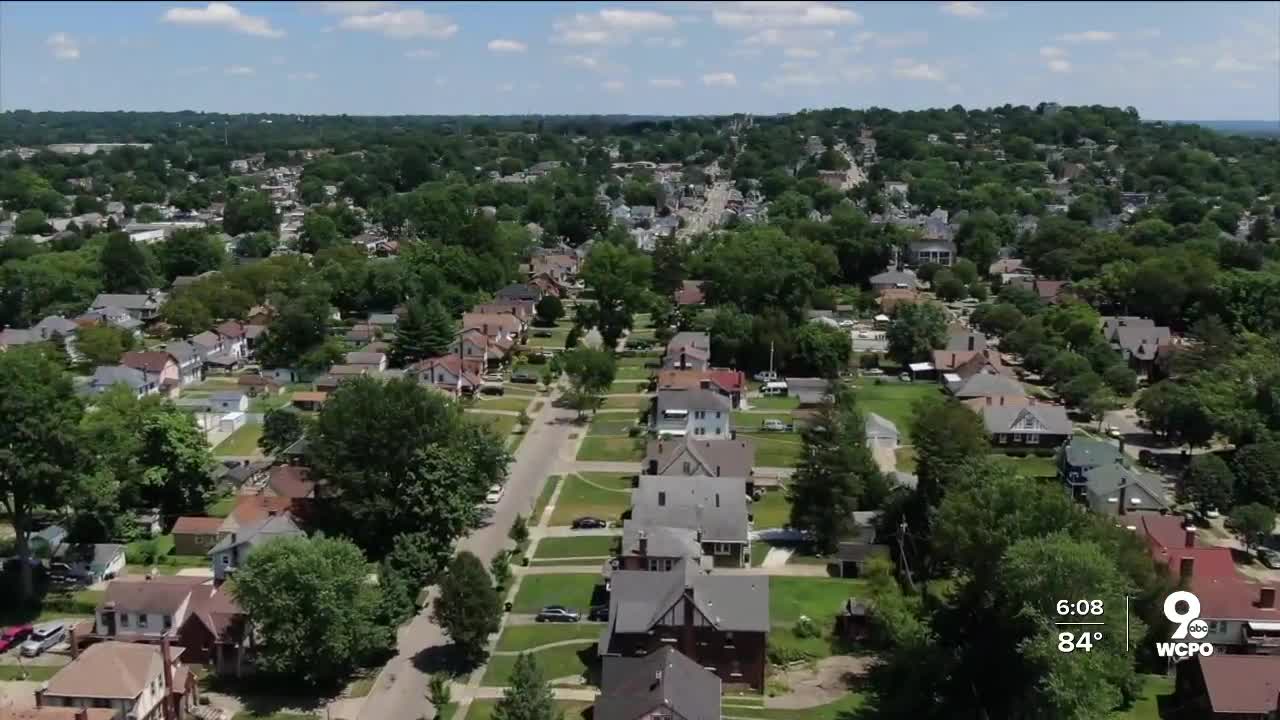 Tax abatements are widely viewed as an economic development tool in Cincinnati. But a new lawsuit argues they're a Civil Rights violation.

CINCINNATI — A new federal lawsuit alleges the city of Cincinnati is violating the Fair Housing Act and seeks among its remedies a tax abatement for all African American homeowners in the city.

“The city of Cincinnati is intentionally operating a racially discriminatory residential tax abatement program that benefits Caucasian homeowners in a greatly disproportionate degree than African American homeowners,” the complaint said. “The program is exacerbating the racially segregated residency pattern in Cincinnati.”

The predominantly Caucasian neighborhoods that would be banned from future abatements, based on the lawsuit, are Hyde Park, Oakley, Mount Lookout, Columbia-Tusculum, East End, Downtown, Linwood and Sayler Park. The predominantly African American neighborhoods of Walnut Hills, Mt. Auburn, West End, Pendleton, Bond Hill, College Hill, Madisonville, Evanston and Avondale are described in the lawsuit has having “only 17% of the total of tax abatement dollars.”

As an alternative remedy, the lawsuit asks for a court order requiring the city to grant 100% tax abatements for 10 years for all existing African American homeowners and those who purchase homes in the city for the next 10 years.

“When you have new development in a neighborhood, it raises the property values in the neighborhood,” Newman said, “it creates wealth. And African Americans want to accumulate wealth just as much as Causasians, but they’re not given the opportunity because the city has no means of allocating on any fair basis where tax abatements go.”

But Cincinnati Vice Mayor Christopher Smitherman said he doesn’t think there would be much support on council for the remedies outlined in Newman’s complaint.

“No matter how much of an egalitarian someone is, you still have to put policies in place that are legal,” Smitherman said. “There are 52 neighborhoods. So, you just can’t have a policy for one neighborhood and something different for another.”

As co-chair of the Property Tax Working Group, Smitherman spent the last 18 months looking for tax abatement reforms that address “unintended consequences” of the city’s abatement policies, including gentrification and displacement of senior citizens caused by rapidly rising property values.

He said the first of the group’s recommended reforms will be submitted to council this week. Others will follow in the weeks ahead.

“There is room for improvement,” Smitherman said. “These tax abatements in the context of a very hot market that we’re in now is very different than what the economy looked like in 2007 and ’08. Now, we want to make sure that the incentives match where the city’s values are and where we want development to happen.”