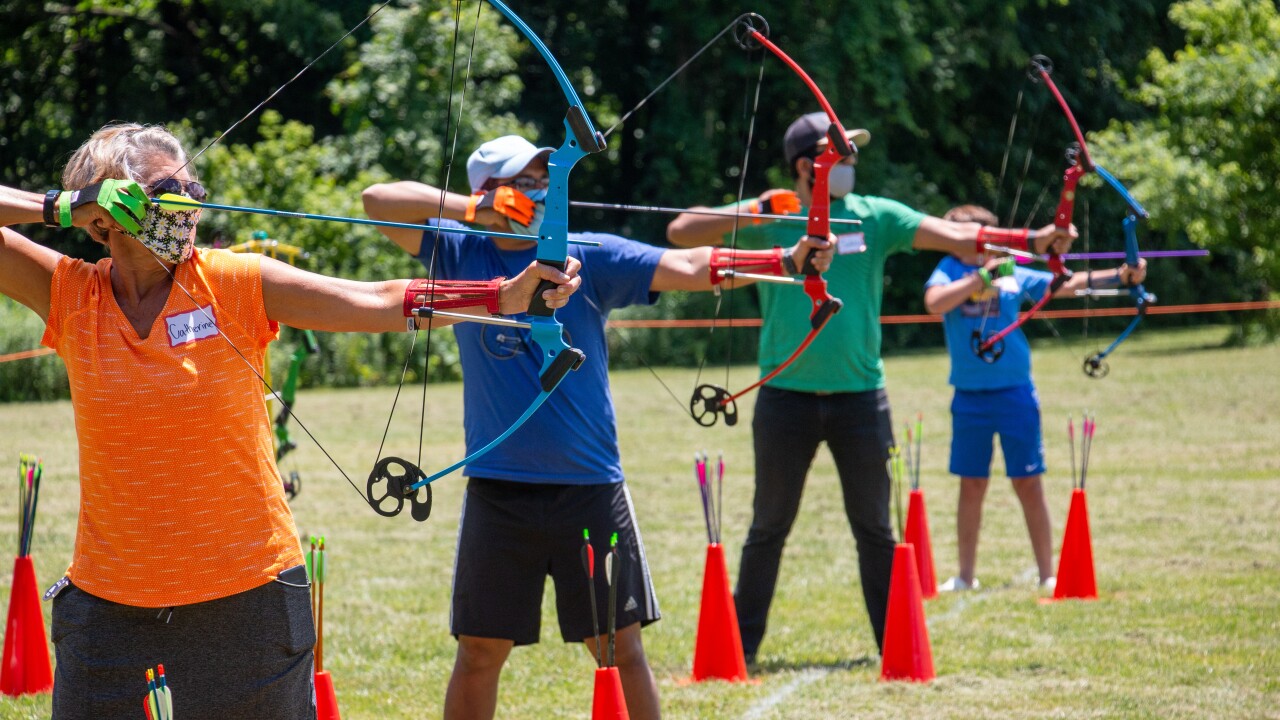 Photo provided by Great Parks.
Great Parks of Hamilton County will ask voters for a new tax levy this November.

CINCINNATI — Great Parks of Hamilton County will ask taxpayers to vote for a new levy this November to expand regional trails, tackle deferred maintenance and stem budget losses due to COVID-19 closures.

The park board approved a resolution on Thursday to place a 1.8-mill 10-year levy on the ballot. This will cost the owner of a $100,000 home an additional $63 per year.

“By the end of April, we were 60 percent below earned-revenue projections for the year,” said Great Parks CEO Todd Palmeter.

Although most facilities have reopened, Palmeter said they can’t reopen at the same capacity because of social distancing guidelines. And some indoor facilities, such as park lodges, which are usually reserved for parties with outside vendors for food and drink, have not reopened.

"Our visitation is up 17 percent year-to-date over last year,” Palmeter said. “I think people want to be outside. The only place you can be where you don’t have to wear a face covering is outside.”

In spring, stir-crazy residents flocked to county park trails. By the end of March, the number of trail visitors had risen by 83 percent, so many that Palmeter had to convert some park roads into trails.

Voters have historically supported Great Parks. In November 2016, voters approved a 10-year renewal levy by nearly 70 percent of the vote to help maintain 21 parks and nature preserves in Hamilton County, as well as preserve an additional 17,000 acres of green space.

With an early August deadline approaching with the Hamilton County Board of Elections in order to make the November ballot, the county parks levy may be the first of several new levies that may be announced in the coming weeks.