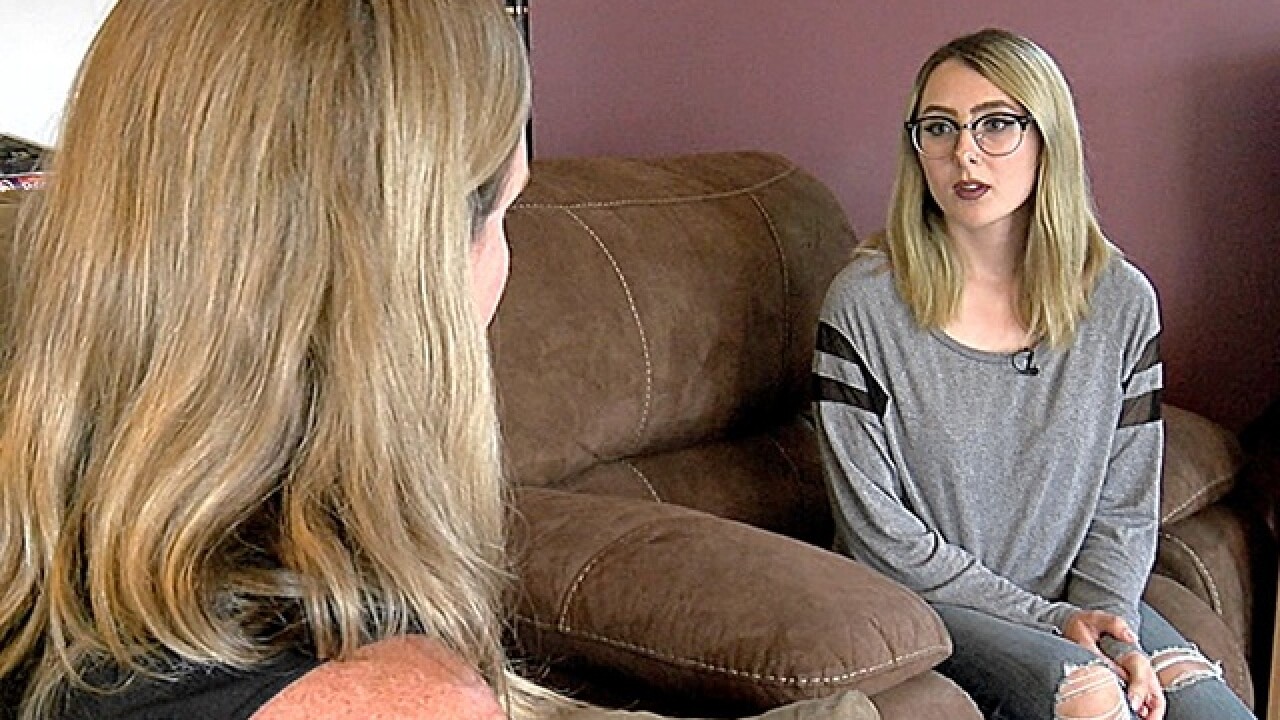 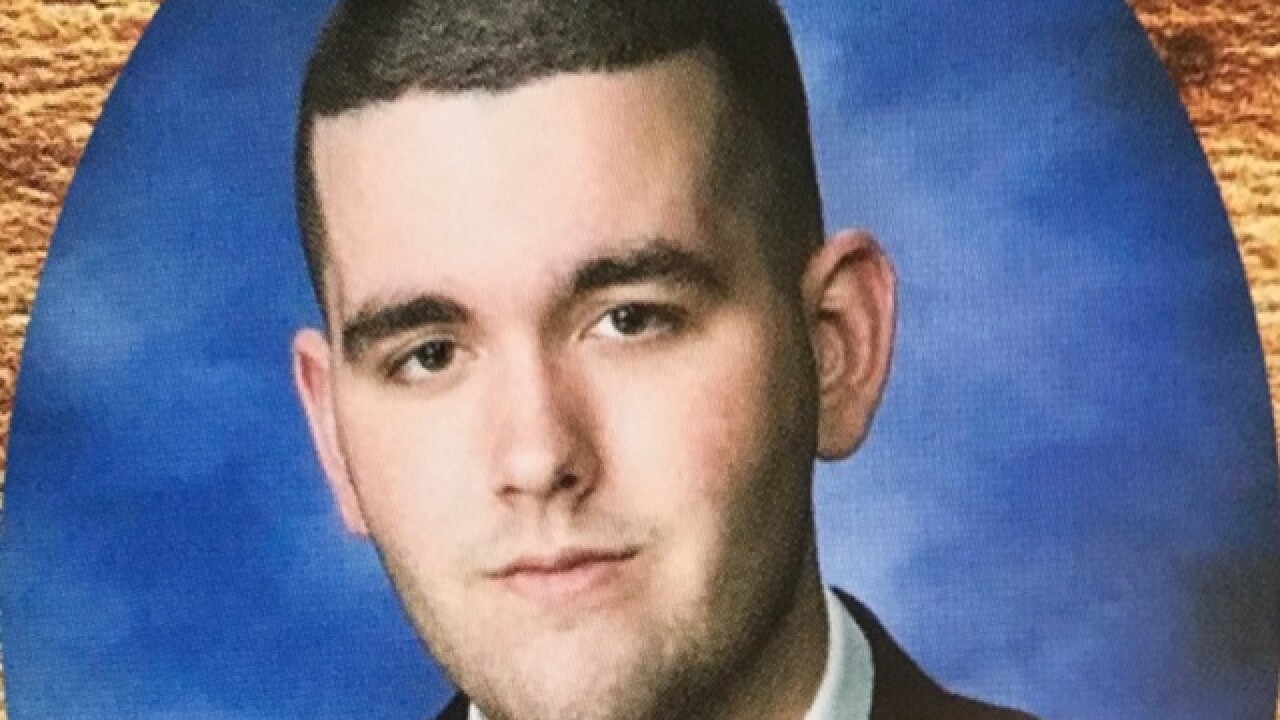 The man accused of driving a car into a crowd of people protesting a white supremacist rally Saturday in Charlottesville referred to “himself as a Nazi” in high school, one of his former classmates said.

James Alex Fields Jr., 20, of Maumee, Ohio, used to live in the Florence, Kentucky area. Marisa, 20 -- who preferred we did not use her last name -- said she and Fields graduated from Randall K. Cooper High School in Union, Kentucky.

Marisa said she took German classes with Fields, and she went to Europe with him and about two dozen other students in 2015.

“He would proclaim himself as a Nazi … it was not a secret,” she said.

Derek Weimer, who taught two history courses to Fields Cooper High School, said he was a quiet, respectful student but had some "radical ideas on race."

"'What if Hitler had won? What if we had this large white supremacist empire going into the modern world?' -- that (Hitler's) views were right," Weimer said.

He said those views, combined with Fields' history of being prescribed antipsychotic medication, may have been a "perfect storm."

"I thought at times I got through to him," Weimer said, "but obviously not."

Fields is charged with second-degree murder, malicious wounding and failure to stop in an accident that resulted in death. Charlottesville police said he rammed his Dodge sports car into a sedan, which then hit a minivan.

The collisions sent the vehicles into a crowd of counter-demonstrators.

Video caught the Dodge reversing, hitting more people, its windshield splintered from the collision and bumper dragging on the pavement. Medics carried the injured, bloodied and crying, away as a police tank rolled down the street.

Heather Heyer was killed and 19 people were hurt.

Marisa said she was shocked to find out someone she knew could be involved with the attack.

“I’m pretty shook up about it. I spent 16 days in the same hotel as this person.” she said.

Keegan McGrath, 18, also went to Cooper High School. He was partnered with Fields for a portion of their trip to Europe. McGrath said he had to cut his stay short because of conflicts with Fields.

Fields made comments about being in France and how the people were “different” than he was, McGrath said.

“He was like, talking about how they’re beneath us and all this stuff, and it got to the point where I was like, ‘I don’t want to be in a room with you,’” McGrath said.

“He refused to shower because he wasn’t a fan of the French and their involvement of WWII,” she said.

Fields was eager to go to Germany, McGrath said, and he made several comments about visiting “the Fatherland.”

“We were going from France to Germany, and he was like, ‘I just want to get through this part of the trip so we can get to the Fatherland.’ He said that a couple of times,” McGrath said.

Marisa said she had talked to teachers about Fields’ behavior prior to the trip.

“It wasn’t dismissed, but it wasn’t taken seriously,” she said.

Marisa said she doesn’t want Fields to be portrayed the wrong way.

“I don’t want the truth to be spun in any way," she said. "I want it to be as someone who knew him, witnessed him do these things. I want people to know that these things happened and this is who he is."

Fields is scheduled for arraignment at 10 a.m. Monday. His mother, Samantha Bloom, told The Associated Press on Saturday night that she knew her son was attending a rally in Virginia but didn’t know it was a white supremacist rally.