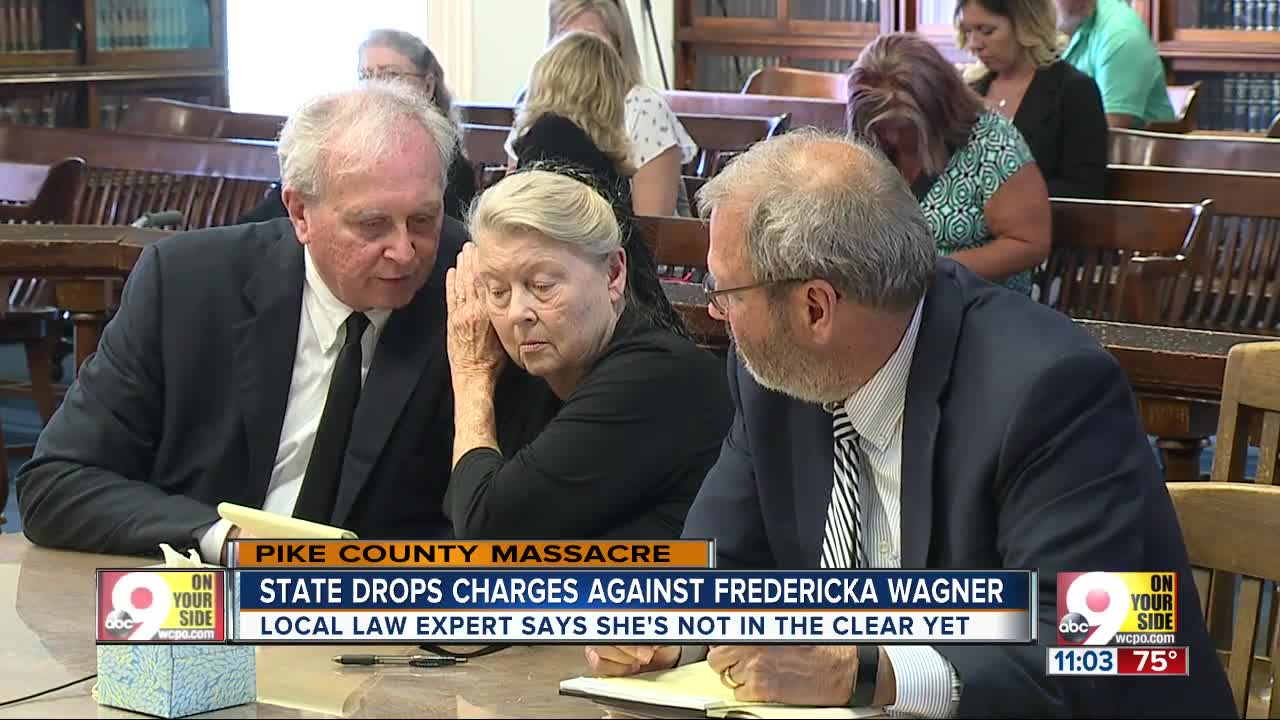 When the state of Ohio dropped perjury and obstruction charges against Fredericka Wagner, the mother and grandmother of suspects in an 2016 octuple homicide that made national headlines, the 76-year-old former Sunday school teacher put it down to an act of God. Longtime criminal defense attorney Mark Krumbein said it’s much more likely an act of strategy. 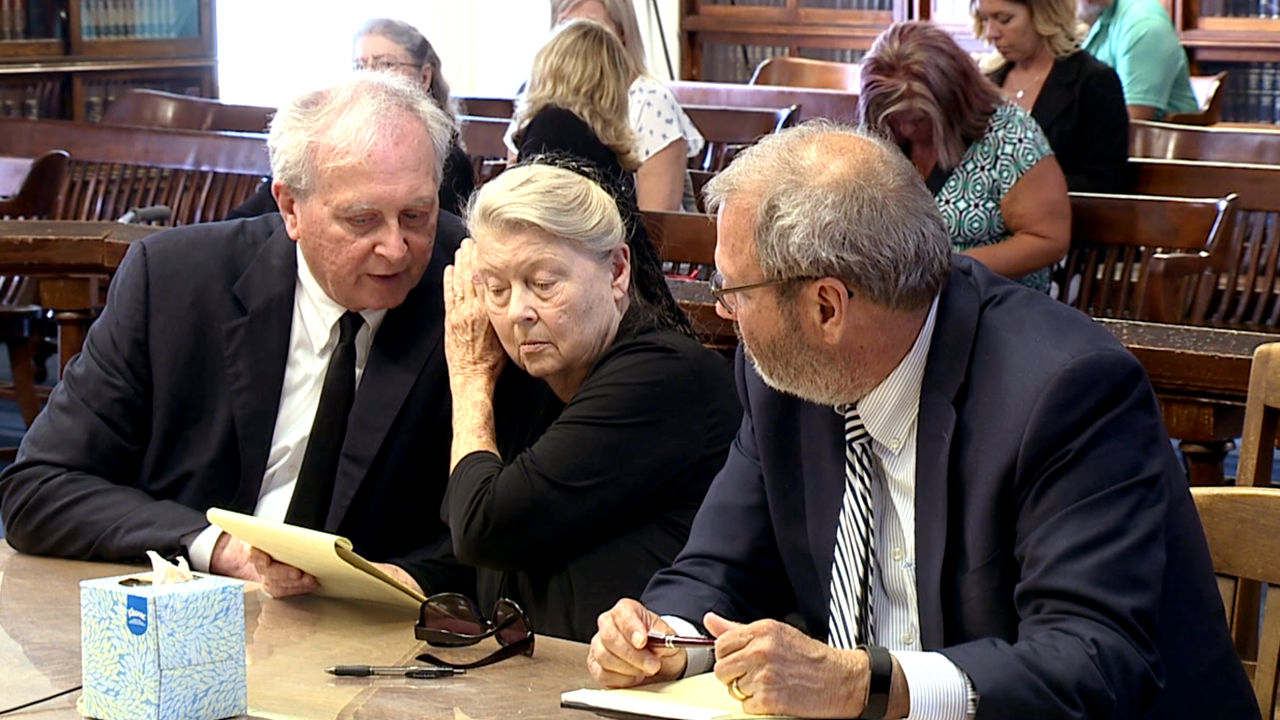 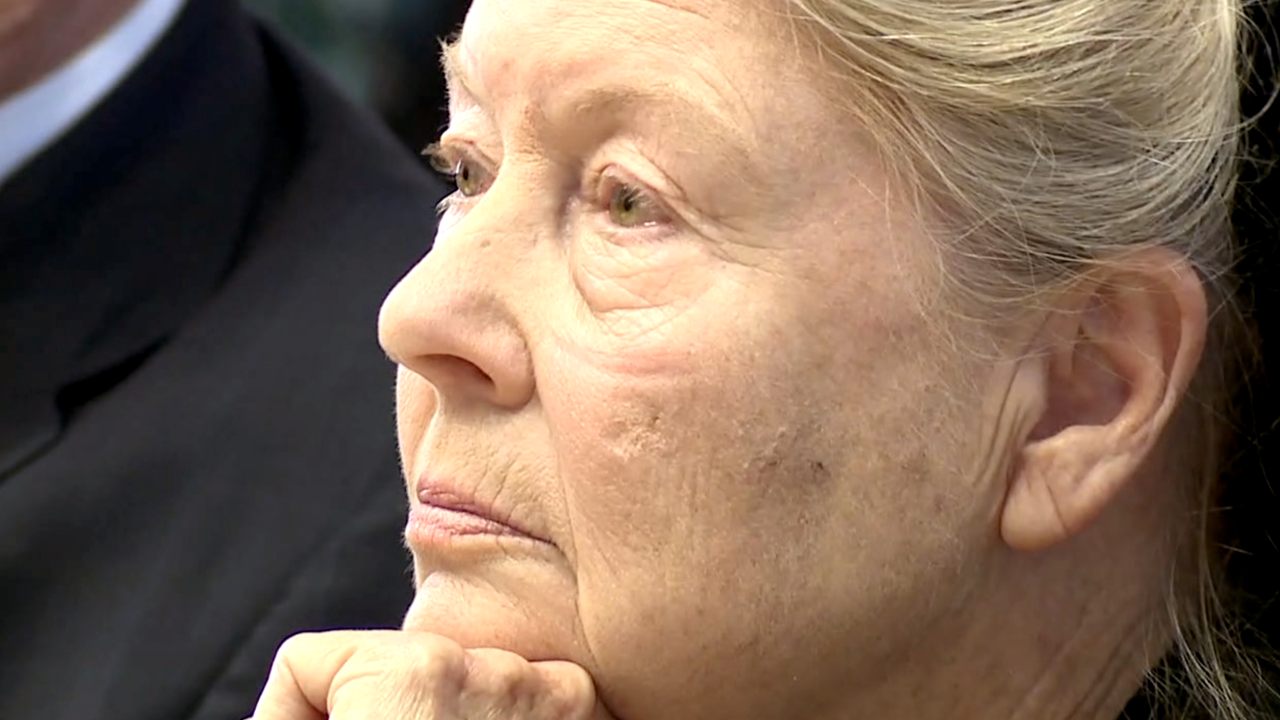 WAVERLY, Ohio — When the state of Ohio dropped perjury and obstruction charges against Fredericka Wagner, the mother and grandmother of suspects in an 2016 octuple homicide that made national headlines, the 76-year-old former Sunday school teacher put it down to an act of God.

“You can’t get too excited about that,” he said Wednesday night. “Something this serious, they’ll probably refile charges.”

A prosecutor in Pike County court said the charges had been dropped because the state couldn’t guarantee Wagner would receive a speedy trial per her Sixth Amendment rights. Verifying the statements at the center of the case — her claim she did not purchase a pair of bulletproof vests until after the homicides — would involve a lengthy process of sorting through her online history.

According to Krumbein, a “speedy trial” in a felony case means one that begins within 90 days of filing if the suspect is incarcerated and within 270 if, like Fredericka Wagner, they are not.

Dropping the charges for now could give prosecutors a chance to reset the clock by filing them again later. There’s no risk of double jeopardy until a trial actually begins, he added.

In the meantime, putting the case on pause could free up prosecutors’ resources to focus on the other Wagners: George Wagner III, Angela Wagner and their two sons, Jake and George Wagner IV. All four stand charged with aggravated murder and could receive the death penalty if convicted. All four have pleaded not guilty.

“I think it’s a good strategy for the prosecution not to go forward with Fredericka’s case,” Krumbein said. “Here’s the reason: Those are minor, bush-league charges compared to murder. … If her case moves forward, that might give away some of their cards or some information they wouldn’t have to share, ever, until their trial started, give away part of their game ahead of time.

“Not a good move for relatively minor charges.”