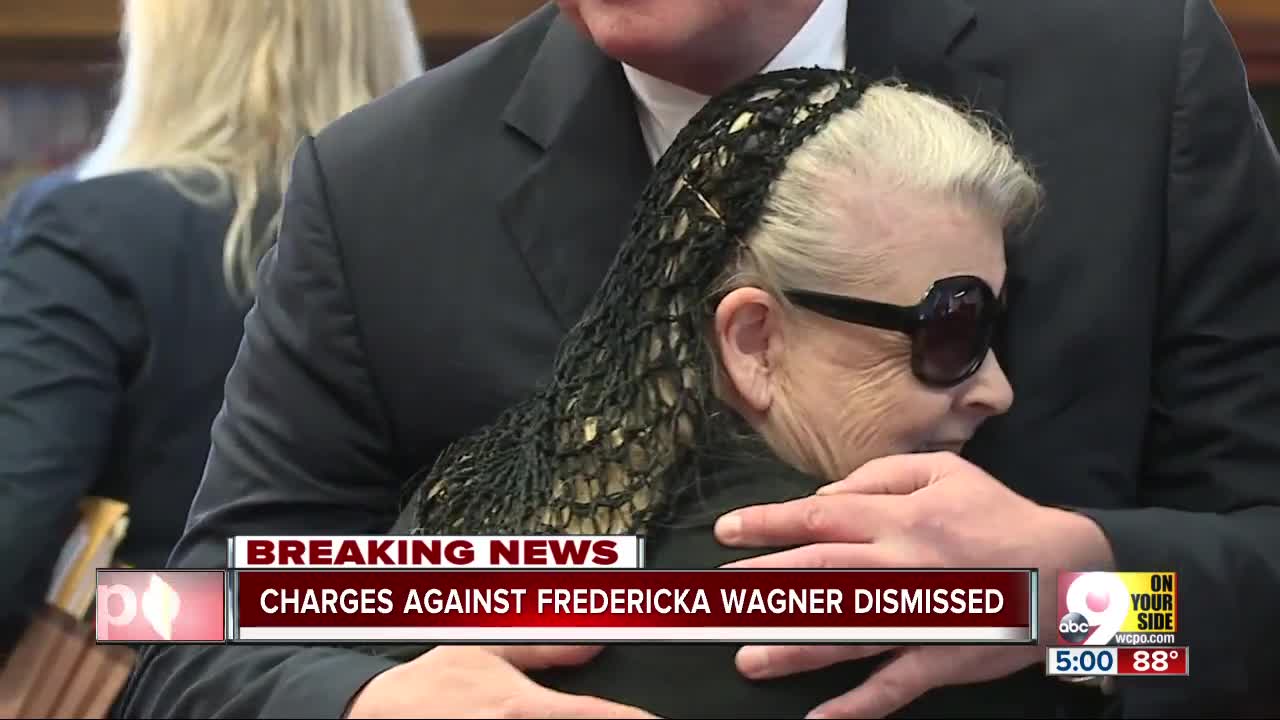 The state dropped charges Wednesday against the 76-year-old matriarch whose family has been accused of murder in the Rhoden family massacre in Pike County in 2016. Fredericka Wagner denied any involvement in the crime and pleaded not guilty to obstruction and perjury charges. A prosecutor said the state couldn't meet the speedy trial requirement in her case but could refile charges after it continues to investigate. 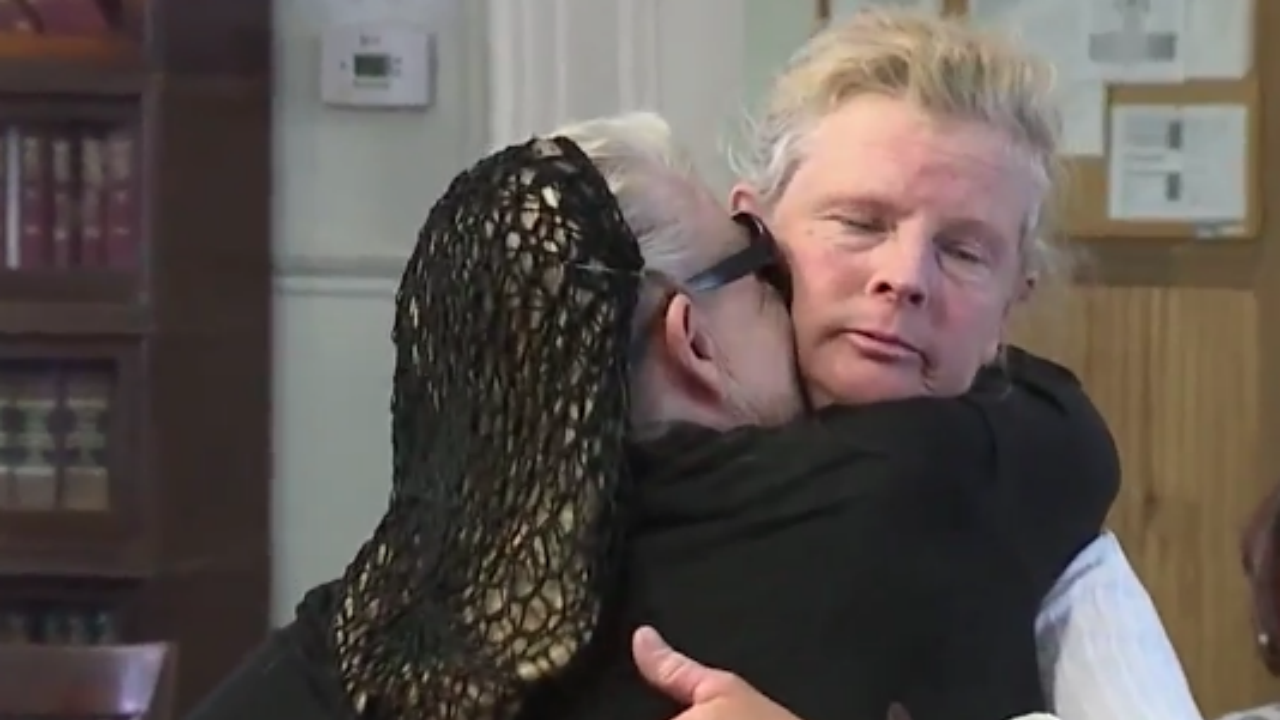 WAVERLY, Ohio — The state dropped charges Wednesday against the 76-year-old matriarch whose family has been accused of eight murders in the Rhoden family massacre in Pike County in 2016.

Fredericka Wagner denied any involvement in the crime and pleaded not guilty to obstruction and perjury charges. A prosecutor said the state couldn't meet the speedy trial requirement in her case but could refile charges after it continues to investigate.

"I'm kind of a little disappointed in the system because nowadays, I think - it used to be you were innocent until proven guilty," Wagner said after Wednesday's court hearing. "Nowadays it seems like general opinion is you're guilty until proven innocent. Maybe it's because of social media, I don't know. I never lied about anything."

Wagner said she bought them through Amazon after the killings to protect her family, but investigators couldn't find a record of her purchase.

She later admitted she bought them on eBay.

Wagner's attorney says she had receipts showing she bought the vests after the killings.

On Wednesday, a relieved Wagner gave out hugs in the courtroom, raised her hand in praise and thanked God.

"Trust in the Lord with all your heart, lean not to your own understanding," said Wagner, a long-time Sunday school teacher. "In all your ways, acknowledge Him and He will direct your path.

"And as my attorney will tell you, it was dismissed because I was innocent. They have no evidence against me."

Wagner was arrested in November and held on house arrest until spring, when she was released on $100,000 bond. In January, Wagner's attorneys filed a motion that she be allowed to leave home to teach Sunday school, which she had done for more than 40 years.

Wagner had petitioned that her charges be dismissed, and Judge Randy D. Deering ordered that done without prejudice. Deering also issued a gag order against the attorneys regarding her case.

Wagner's son, daughter-in-law and two grandsons are accused of killing eight members of the Rhoden family. All four have pleaded not guilty.

George "Billy" Wagner III (47), his wife Angela Wagner (48) and their sons Jake Wagner (26) and George Wagner IV (27) were arrested in November and charged with planning and carrying out the eight murders at three homes in Pike County, authorities said. Each is facing eight charges of aggravated murder with death penalty specifications and other crimes.

Jake Wagner had a child with one of the victims, 19-year-old Hanna Rhoden, and their custody fight "played a role" in the murders, then Attorney General Mike DeWine said.

Like Fredericka Wagner, 65-year-old Rita Newcomb, who is Angela Wagner's mother, was also charged in the coverup. Newcomb was also accused of lying to the grand jury and charged with obstructing justice, perjury and forgery. She pleaded not guilty also requested that charges be dismissed.