Did Councilman Jeff Pastor record 'shakedown' talks with developers ahead of corruption probe? 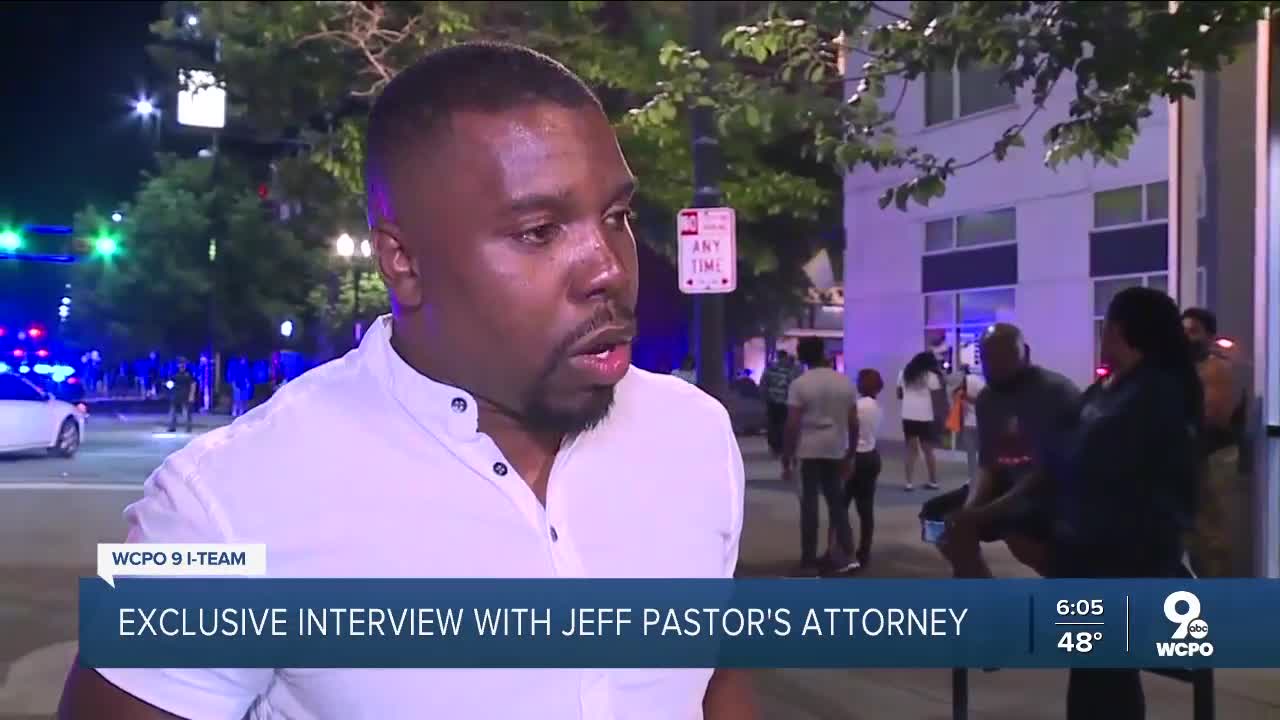 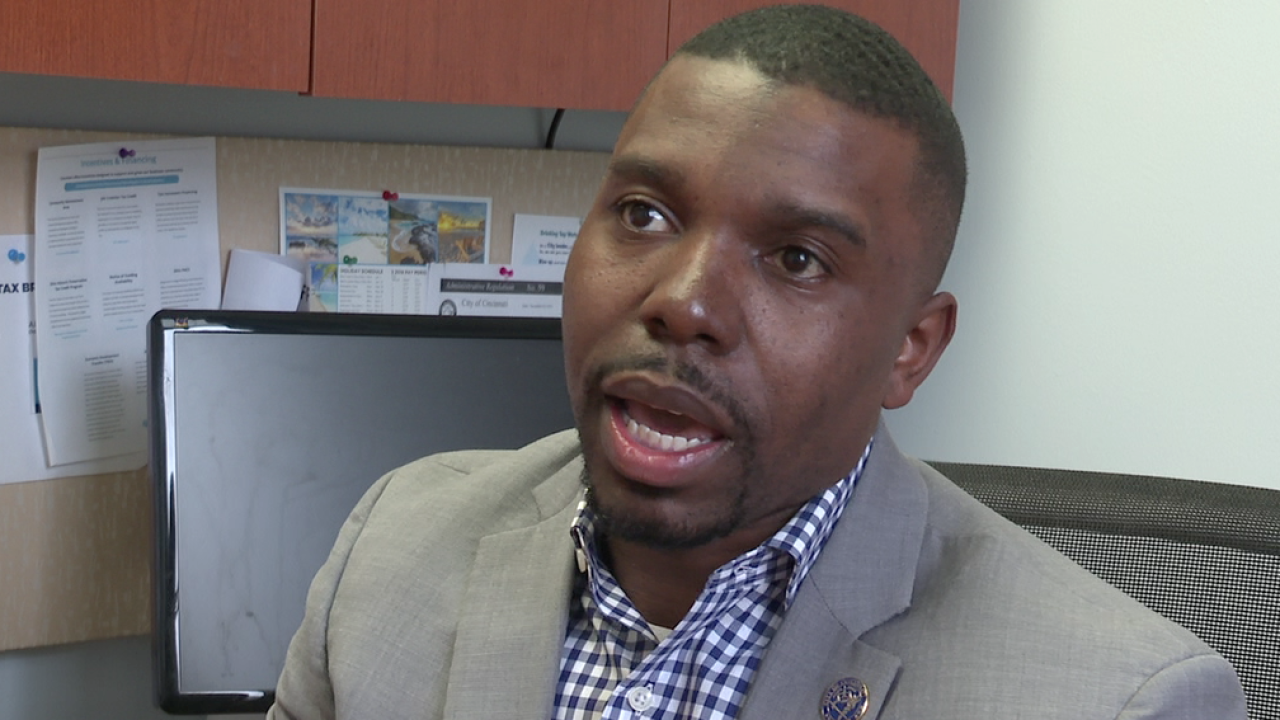 In an interview with the WCPO I-Team on Thursday, Dusing hinted that Pastor may have his own evidence in the case.

The FBI arrested Pastor at his home on Tuesday morning.

The 36-year-old Republican faces a 10-count indictment accusing him of taking $55,000 in bribes in exchange for two development projects in 2018 and 2019.

Two undercover agents posing as developers and at least two whistleblowers were used to build their case against Pastor.

But Dusing questioned the motivations of the whistleblowers and their audio recordings of Pastor.

Prosecutors allege Pastor accepted bribes to help a former Cincinnati Bengal gain control of the Convention Place Mall so he could redevelop it.

Chinedum Ndukwe, who became a real estate developer after leaving the NFL, worked as a “cooperating witness” for the FBI, U.S. Attorney David DeVillers told reporters.

The identity of the second “cooperating witness” and “Project 1” in Pastor’s indictment is still unknown.

But Dusing, who is a former federal prosecutor, questioned why so many cooperating witnesses have suddenly stepped forward to volunteer their help to the FBI to root out corruption at City Hall in the past two years.

“Either we are witnessing a magnificent rebirth of public, civic consciousness and collective responsibility, or there are individual agendas afoot,” Dusing said.

The FBI also relied on a cooperating witness to build a case against former Cincinnati City Councilwoman Tamaya Dennard.

In that case, attorney Tom Gabelman, who works for the Board of Hamilton County Commissioners on riverfront development and The Banks, was the unnamed informant helping the FBI. His law firm, Frost Brown Todd, confirmed his identity to the public in February.

Dennard pleaded guilty to honest services wire fraud in June, admitting she took $15,000 in exchange for her vote on a development deal involving The Banks. She faces more than two years in prison when U.S. District Court Judge Susan Dlott sentences her on Nov. 24.

“I think it’s wonderful that we suddenly have so many willing corporate citizens step forward and offer to assist law enforcement,” Dusing said. “That is a curious phenomenon.”

Pastor, and his business partner, Tyran Marshall, 35, are both charged in the public corruption case. Pastor was considered to be a "wild card" and called himself a "New Age Republican" when he was sworn into city council in 2018.

Pastor and Marshall flew to Miami in September 2018 on a private plane to meet with investors regarding a real estate development project. Pastor never paid for or disclosed the trip, officials said.

Dusing said it’s too early to predict what will happen to Pastor in court or at City Hall. This comes as several council members and Mayor John Cranley call on Pastor to resign.

But Dusing urged the public to keep an open mind.

“At what point does the government talk you into committing a crime,” Dusing said.

Pastor is the latest in a long string of high-profile clients for Dusing.

Dusing also defended Evans Landscaping owner Doug Evans on charges related to minority contracting fraud. Although the jury convicted Evans of all charges in December 2018, Dusing insists he will win on appeal. And Evans has yet to serve any prison time.

In September, U.S. District Court Judge Michael Barrett delayed Evans’ report date for the fourth time, from October 5 to January 8, as he considers whether Evans should serve his punishment through home confinement due to COVID fears.