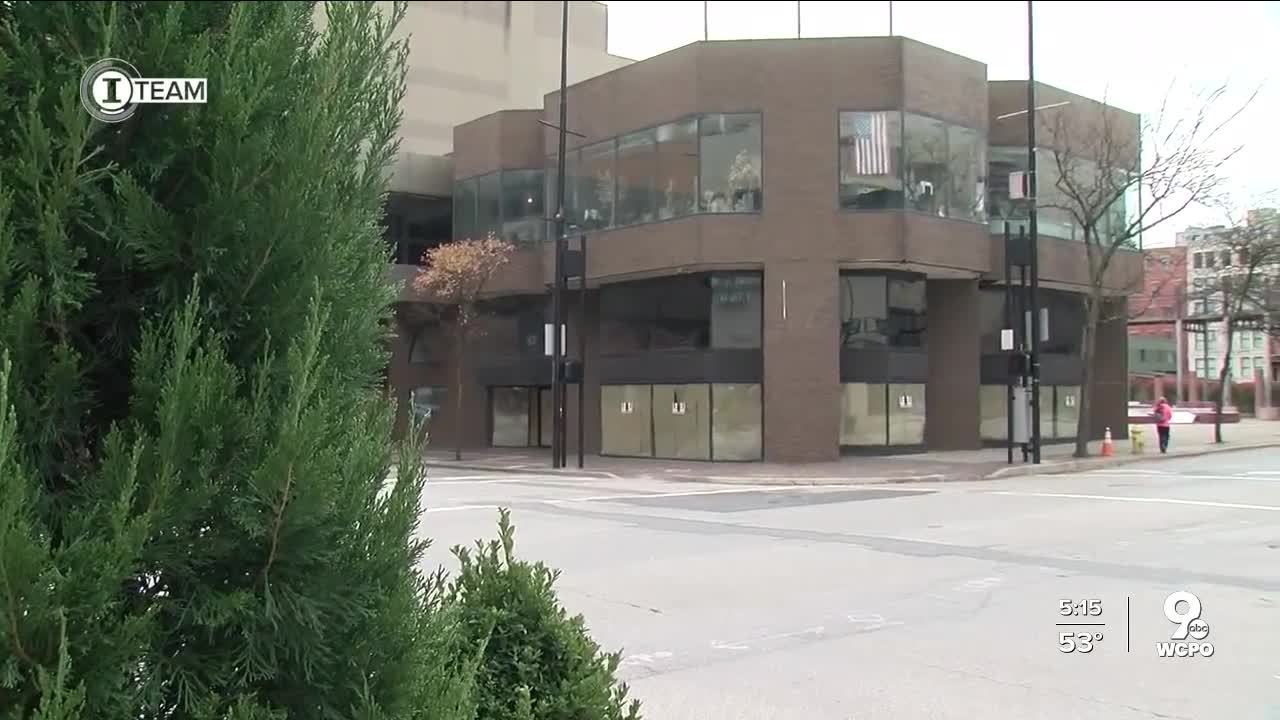 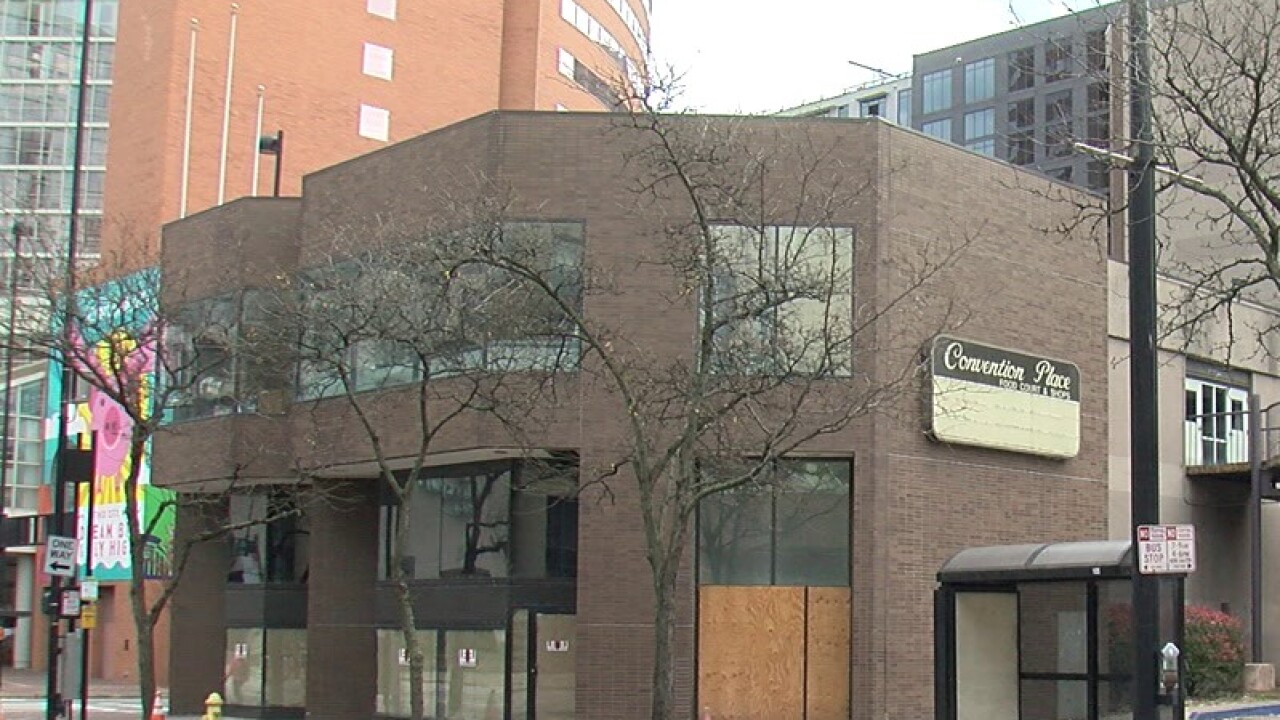 CINCINNATI — Federal prosecutors described this week’s arrest of Councilman Jeff Pastor as "indicative of a culture of corruption” at City Hall. But the case also sheds new light on one of Cincinnati’s most stubborn symbols of blight.

Convention Place Mall, an eight-story office and retail complex that brought squatters, drug users, mold and garbage to the corner of Fifth and Elm streets, has defied more than a decade of effort by city officials to revive a key corner that’s literally at the front door of the Tri-State’s convention industry.

Prosecutors allege Pastor accepted bribes to help a former Cincinnati Bengal gain control of the site so he could redevelop it. Chinedum Ndukwe, who became a real estate developer after leaving the NFL, worked as a “cooperating witness” for the FBI, US Attorney David DeVillers told reporters. Ndukwe’s attorney, Scott Croswell, said the Convention Place property at 435 Elm Street was “Project 2,” as it’s described in the 10-count indictment.

RELATED: Pastor accused of taking $55,000 in exchange for votes

“Since assuming control of Convention Place Mall, the city has been burdened with a nonproductive property with significant deferred maintenance,” wrote former City Manager Patrick Duhaney in a memo to council in June 2019. “These circumstances have resulted in …losses in excess of $300,000 annually – a cost borne solely by the city.”

Ndukwe referred the I-Team’s inquiries to Croswell, who confirmed that the owner of Kingsley + Co. agreed to cooperate with the FBI because “he believes political corruption hurts everyone in the community and that it’s something that should not be tolerated.”

“He owns the air rights of the building, which put him in control of the development of that site,” Croswell said. “His plans are to develop it. I think he’d like to put in a boutique hotel and some boutique commercial space.”

DeVillers said the FBI approached Ndukwe because he was “in a position to be able to be extorted, quite frankly.” He told investigators he was tired of “being shaken down” while pursuing development projects in the city, DeVillers added.

But just like everything at Convention Place Mall, the ownership issues are complicated. Court records and City Hall emails show Ndukwe did not control the site but he was lobbying the city to grant him that control when he worked with FBI agents to solicit bribes from Pastor.

“Because Kingsley + Co. have an ownership interest in a portion of the existing building, we believe that we are best positioned to redevelop the site,” political consultant Jay Kinkaid wrote to city officials on Ndukwe’s behalf in January 2019. “We believe that all of this justifies the City entering into negotiations with us for the transfer of the land and redevelopment of the site.”

Attached to the email was a development plan that included retail, office, hotel and apartment space on the site.

The Port declined to comment on legal matters relating to Convention Place Mall, but CEO Laura Brunner told the I-Team it controls the site – not Ndukwe.

“We have full control of the site and own all rights to develop," Brunner said. "We are working through legal cleanup related to a former lease and getting former occupants removed from the site. Ultimately, we will be looking for a developer to enter into a ground lease for the vertical development.”

Kincaid’s 2019 email arrived at City Hall at a crucial point in the FBI’s investigation of Pastor, based on a timeline detailed in the 20-page indictment:

Ironically, Pastor was part of a unanimous vote by city council to sell Convention Place Mall in June 2019. But it was the Port that gained control of the site with the transaction. Brunner said she was as surprised as the rest of the city when Ndukwe was identified this week as a cooperating witness.

“Yes, I had no knowledge of any entanglement of this project with an FBI investigation,” Brunner said.

Although she wouldn’t rule out a future partnership with Ndukwe to redevelop Convention Place Mall, she expects a competitive bidding process to select a developer in the next nine months.

“It’s unlikely it will be a single-purpose site,” Brunner said. “Because of the attractiveness of its location post-COVID, it’s more likely to be some combination of office, residential, retail, hotel.”