Klosterman: Consent decree 'speaks for itself' 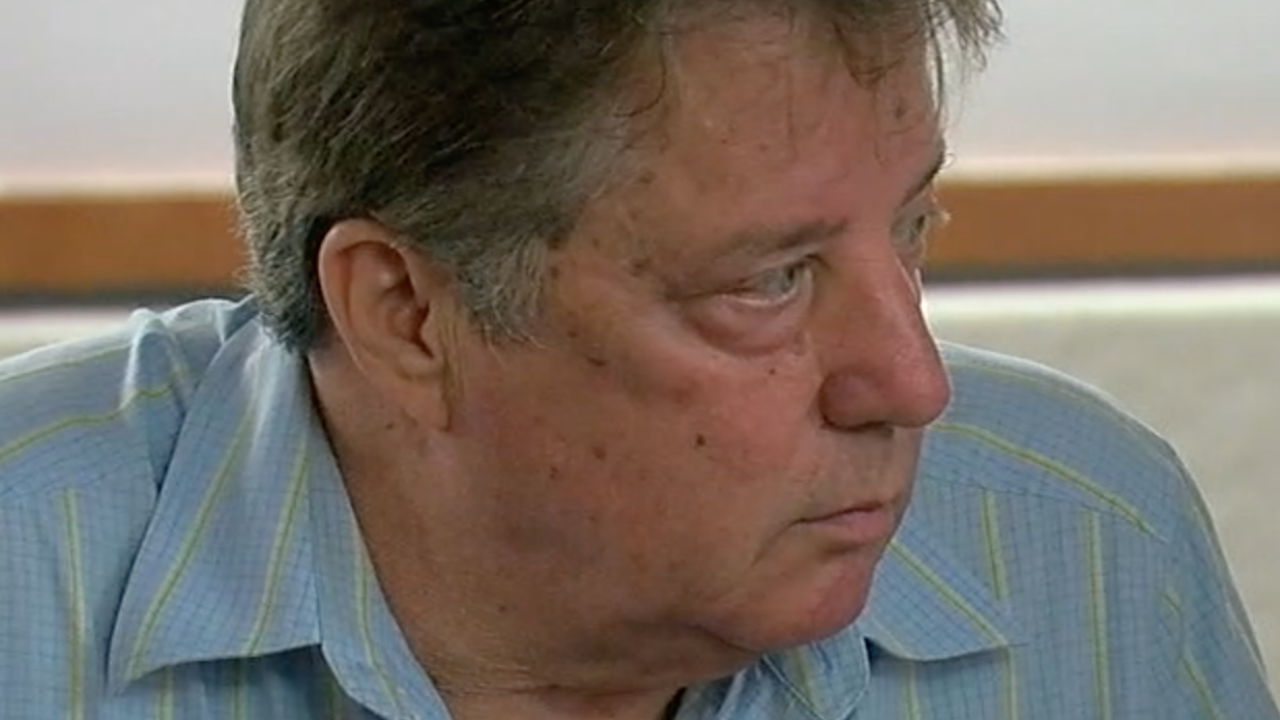 Copyright 2020 Scripps Media, Inc. All rights reserved. This material may not be published, broadcast, rewritten, or redistributed.
WCPO staff
John Klosterman in court in 2018

CINCINNATI — Longtime Sedamsville landlord John Klosterman and his wife, Sue, will pay $177,500 and be banned from renting or managing residential rental properties in the future as part of a consent decree announced on Wednesday by the United States Attorney's Office.

The U.S. Attorney's Office sued the Klostermans in 2018, accusing them of violating the Fair Housing Act.

Most of the money paid by the Klostermans will go to 20 former women tenants who said John Klosterman sexually harassed them.

“In this settlement, Klosterman acknowledges that the United States has evidence he sexually harassed tenants on multiple occasions,” said U.S. Attorney David M. DeVillers in a news release. “He’s being held accountable under the Fair Housing Act and will pay more than $167,000 to victims of his heinous conduct."

John Klosterman declined to discuss the settlement with the WCPO 9 I-Team.

"It speaks for itself," Klosterman responded on Wednesday to a text from the I-Team.

According to the U.S. Attorney's office, the Klostermans acknowledged in the consent decree that federal prosecutors had the following evidence in the case:

The I-Team has been investigating the condition of Klosterman's rental housing for years.

Klosterman and companies linked to him purchased and rented dozens of houses and apartments in Sedamsville, one of Cincinnati's smallest and most neglected neighborhoods, according to court records.

In one 2016 case, a judge sentenced Klosterman to 60 days in jail for his "willful disregard" about a hazardous property he owned.

Klosterman said he needed to sell his properties to pay a $578,801 court judgment against him for unpaid Cincinnati taxes, code violation fines and fees, according to court records filed last year by Klosterman in U.S. District Court.

Those properties are now in receivership, according to court records.

The consent decree still must be approved by the federal court judge overseeing the case.