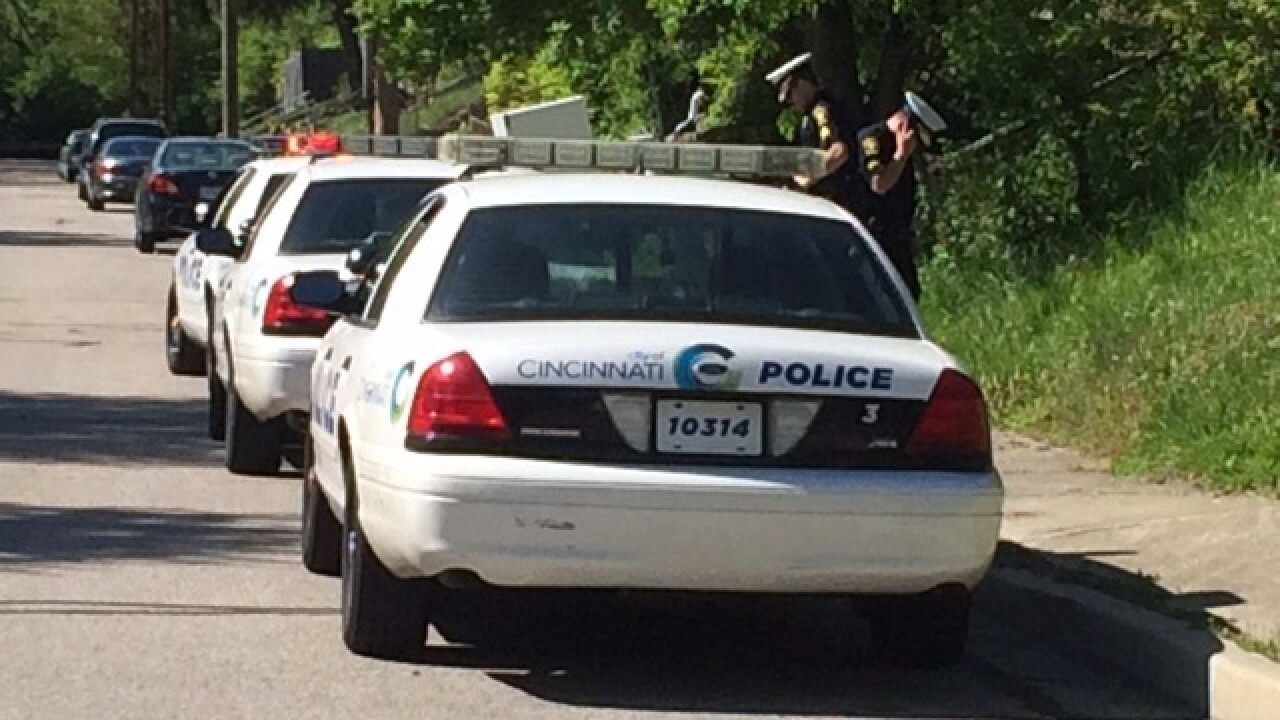 CINCINNATI -- Several women are alleging a landlord with dozens of rental properties in the west-side neighborhood of Sedamsville sexually harassed them in exchange for housing benefits.

John Klosterman and his wife Susan are facing civil action under the Fair Housing Act for "severe, pervasive and unwelcome sexual harassment" against female tenants on the basis of their sex dating back to 2013, according to U.S. Attorney Benjamin C. Glassman.

At least a half-dozen victims allege Klosterman touched female tenants without consent and offered to lower their rent or excuse late payments in exchange for sex, Glassman said. The complaint also accuses Klosterman of evicting female tenants who refused to comply with his demands.

Klosterman allegedly preferred renting to single female tenants and took adverse housing actions against female tenants upon learning that they were not single. The complaint also alleges he entered the homes of his female tenants without their consent and monitored their daily activities with cameras directed at their units and through other means.

Glassman doesn't believe there is any federal criminal charge applicable to Klosterman's circumstances, but he said Klosterman could have to pay millions in compensation for the victims and other penalties should he be found guilty.

If you're dealing with unwanted sexual harassment in housing or illegal housing discrimination, Glassman provided a national tip hotline for victims: 800-896-7743. He also suggested victims in Cincinnati could contact Housing Opportunities Made Equal (HOME) at 513-721-4663 or visit the nonprofit's website here.

“No woman should have to endure sexual harassment in order to remain in her home,” said Acting Assistant Attorney General John Gore of the Civil Rights Division in a news release. “Sexual harassment in housing is unacceptable and illegal, and landlords should be on notice that the Justice Department will continue to vigorously enforce the Fair Housing Act to combat this type of discrimination and to obtain relief for victims.”