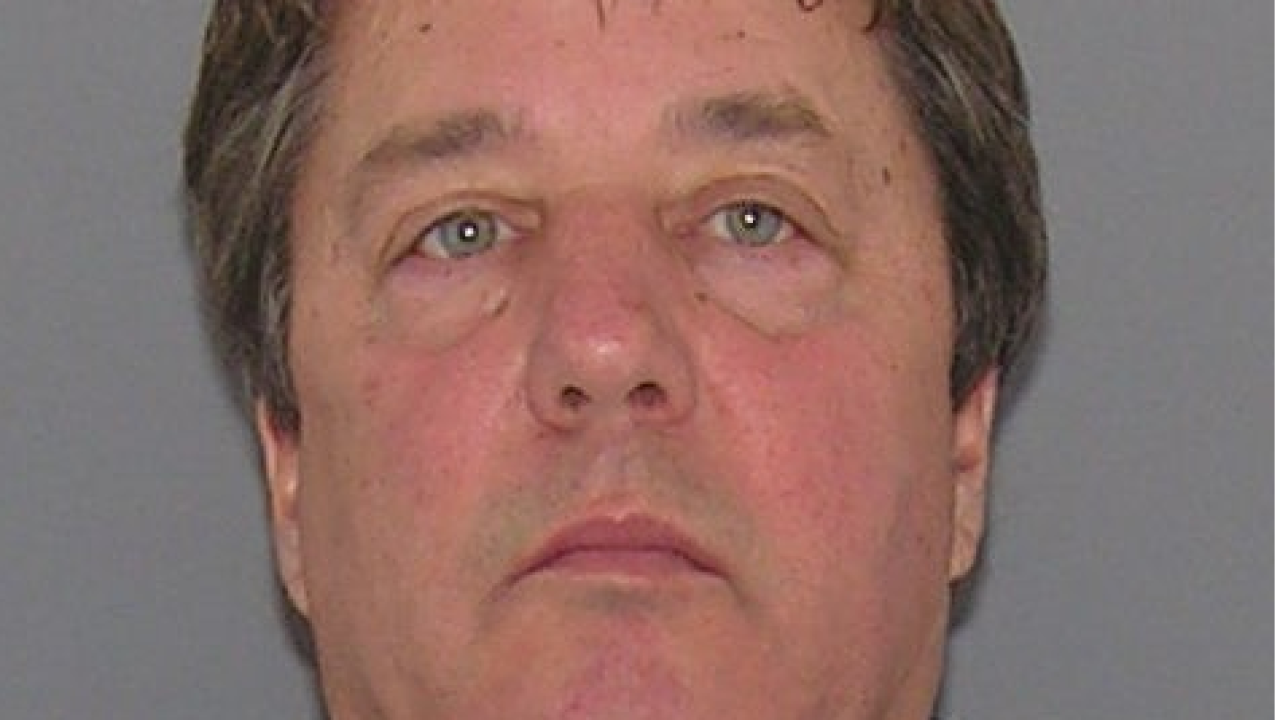 CINCINNATI — John Klosterman, a longtime Sedamsville landlord beset by staggering debts and accusations he preyed on female tenants, claimed in a Monday bankruptcy petition he can't pay the $579,000 he owes the city of Cincinnati.

John and his wife, Susan, filed for bankruptcy the day before John was scheduled to be deposed in a case filed by federal prosecutors. In that case, prosecutors allege the Klostermans violated the Fair Housing Act by sexually harassing female tenants, offering them housing benefits in exchange for sex and threatening to evict them if they refused his sexual advances. The Klostermans deny the allegations.

The WCPO I-Team investigated Klosterman last year. The investigation found that, in some cases, city inspectors repeatedly documented "dangerous conditions" in Klosterman's buildings. They fined Klosterman thousands of dollars, even forcing him to demolish buildings — but not every "dangerous" building earned him a fine.

In 2017, the City of Cincinnati sued Klosterman, his wife and companies allegedly connected to the pair for $579,000 in unpaid taxes, fees and fines. The lawsuit documented a long history of violations, including cases where Klosterman rented out condemned buildings, then evicted the tenants and sued them for rent.

In their Monday bankruptcy petition, the Klostermans said they couldn't pay: The court judgment against them is $55,000 more than the combined value of all of their properties.

The Klostermans reported owning four vehicles worth a combined $7,000. John Klosterman, 69, still owes $22,000 on the mortgage for his home.

Because the Klostermans filed for bankruptcy under Chapter 13, they will have the opportunity to keep their home and will be able to make monthly payments to retire their debts within three to five years.

In its 2017 lawsuit against the Klostermans, the city listed 72 properties owned by the couple and businesses connected to them. Nearly all of those houses and lots were in Sedamsville, Cincinnati's smallest neighborhood. According to the 2010 Census, Sedamsville had a population of 680.

As a result of owning so many neglected properties in such a small community, the city alleged Klosterman's "negligent, reckless" business practices had a "long lasting and detrimental impact on public health, welfare and safety."

During WCPO's 2018 investigation, a reporter approached John Klosterman for a comment while he was sitting in his pickup.

"I don't want to speak to you. It's a negative conversation and I won't have it," Klosterman said as he backed up the truck and pulled out of the neighborhood.

In December, Klosterman lost his appeal of the $579,000 judgment, which is why federal prosecutors connected the timing of his bankruptcy filing to the ongoing federal case against the Klostermans.

If he is found guilty of the federal civil claims against him, he could be ordered to pay millions of dollars in damages to the alleged victims who rented from him.

The Klostermans argue the bankruptcy has a direct impact on the federal case. They asked U.S. District Judge Michael Barrett to issue a stay. Judge Barrett suspended discovery until he makes a ruling.

Susan Klosterman was scheduled to be deposed on Friday.