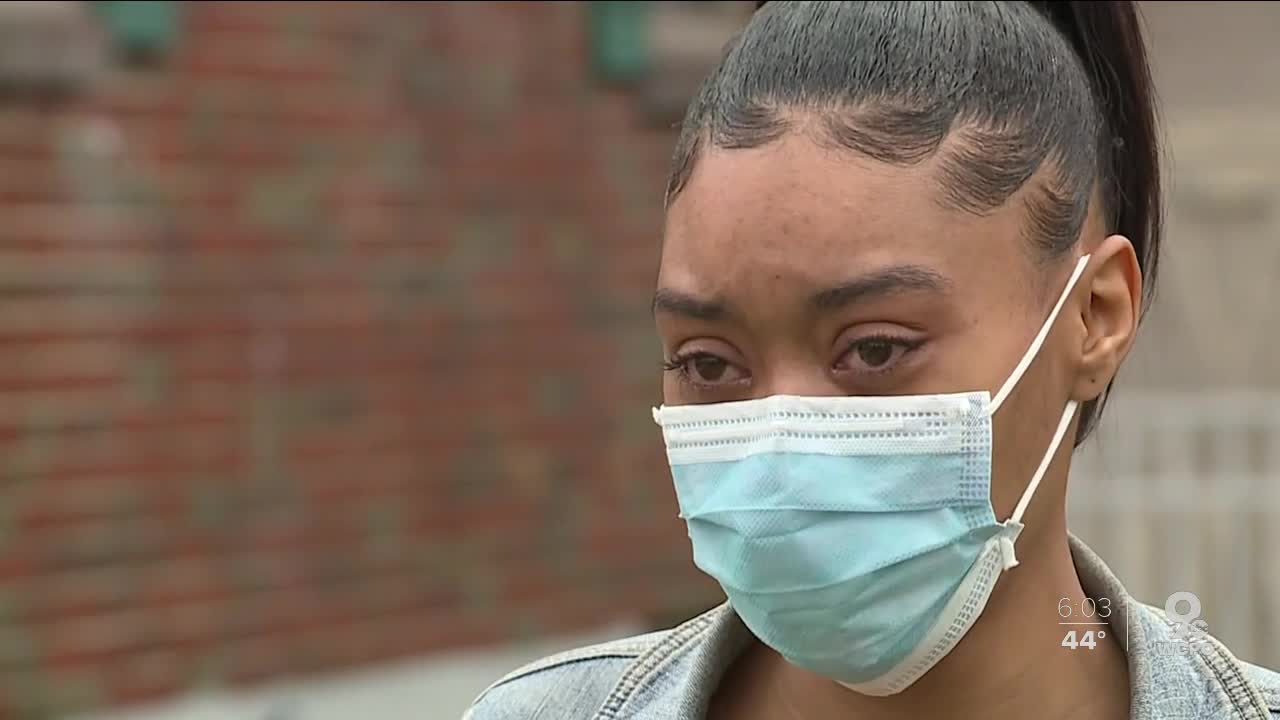 A car crashed into a Springdale apartment last month, forcing a mother and her 3 children to find a new home. COVID-19 is making the search for a new one 'really hard.' 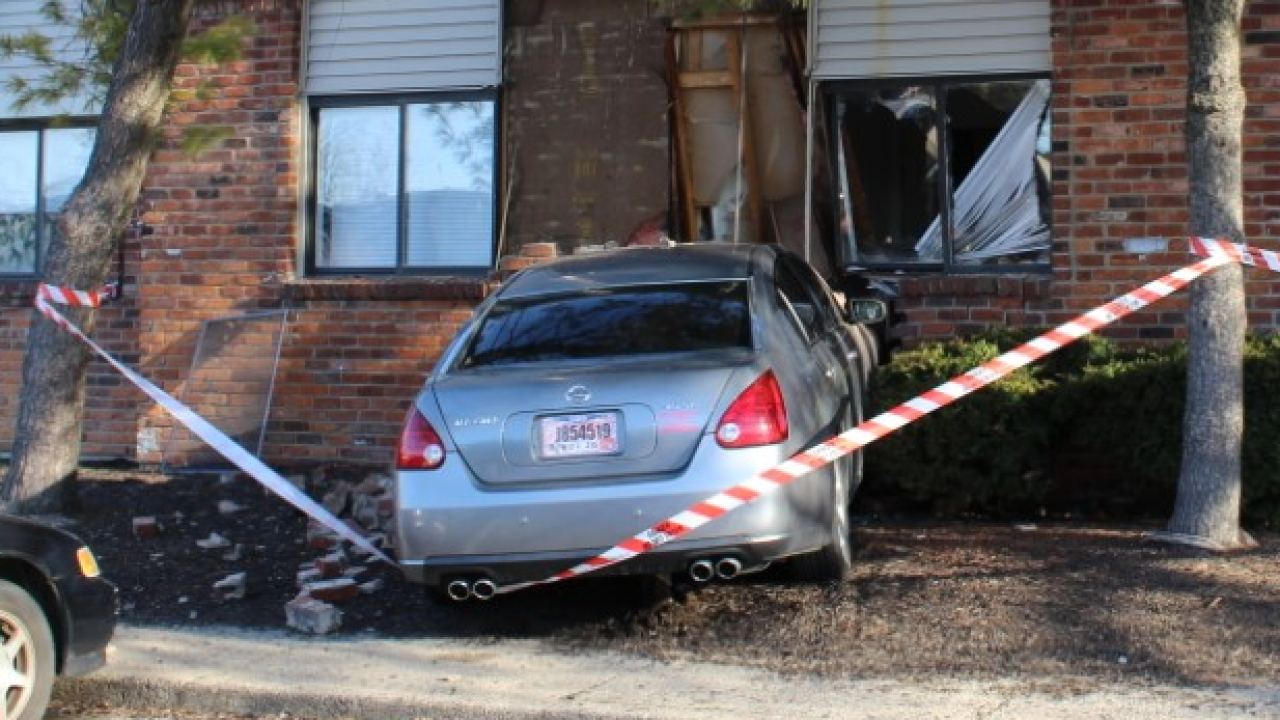 SPRINGDALE, Ohio — A car crashed into Jermaica McNear's Springdale apartment on March 8, forcing her and her three children to live with family and friends. To top that off, an inspector determined it was uninhabitable.

Fears about COVID-19 are making her desperate search for a new home seem impossible.

"Some landlords aren't even showing apartments in an effort to keep social distance," said Nick DiNardo, the managing attorney for the nonprofit Legal Aid Society of Southwest Ohio. "It's really hard for a tenant to find a new place at this point."

McNear had lived in a three-bedroom apartment at the Willows of Springdale apartment complex with her 11-year-old, 4-year-old and 1-year-old. She received government housing choice vouchers, formerly known as Section 8, to cover the $1,000 monthly rent.

On March 16, eight days after the car made her home uninhabitable, a woman who identified herself as Natasha Adams, an employee in the property management office, left a voicemail message for McNear.

McNear played the recorded message for the I-Team.

"We actually found an apartment that we can transition you into," Adams said in the voicemail. "It's right across the street from you. It's vacant and ready. You can have that one. ... Corporate office says they'll let you move in before we get the paperwork or anything."

Adams left a second voice mail message for McNear on March 20 confirming the offer to rent her a new apartment.

McNear's cell phone shows on March 31 Adams left a third voice mail message for her in which she said "because of the coronavirus," workers would not do the repairs needed on the unit promised to McNear.

In the March 31 message, Adams said the corporate office was going to release McNear from her lease.

On Tuesday, April 14, the day the I-Team interviewed McNear, she returned to her old apartment to begin removing some of her belongings.

McNear said workers were there repairing the damaged apartment so it could be rented.

The website for the apartment complex shows six 3-bedroom apartments are available 'NOW.'

The monthly rent for those apartments is $1,214, about $200 more per month than the housing vouchers that paid for McNear's rent.

The I-Team spoke briefly with two employees in the property management office who declined to identify themselves.

They referred WCPO 9 to TWG, the new corporate owner in Indianapolis.

TWG bought the Willows of Springdale apartment complex for $21 million on March 10 -- two days after the crash into McNear's apartment, according to records posted on the website of the Hamilton County Auditor.

The new owner has renamed the property The Park at Springdale.

Ken Bretz, TWG's chief experience officer, told the I-Team that "most of the vacant units were not in a condition that anyone could live in them."

Rehab on vacant units couldn't be classified as "essential" during a pandemic, Bretz said. He added that "we were having a hard time getting vendors out for that type (rehab) of work."

Bretz said the emergency repairs to McNear's old apartment were different than getting a vacant apartment ready for a family of four.

McNear's lease, like all of TWG's leases, does not require the company to provide McNear's family with another apartment, Bretz said.

"We released her from any obligations for the unit," Bretz said.

McNear said she hasn't received her $500 security deposit because she has not collected her belongings from the apartment.

McNear told the I-Team she didn't have renter's insurance.