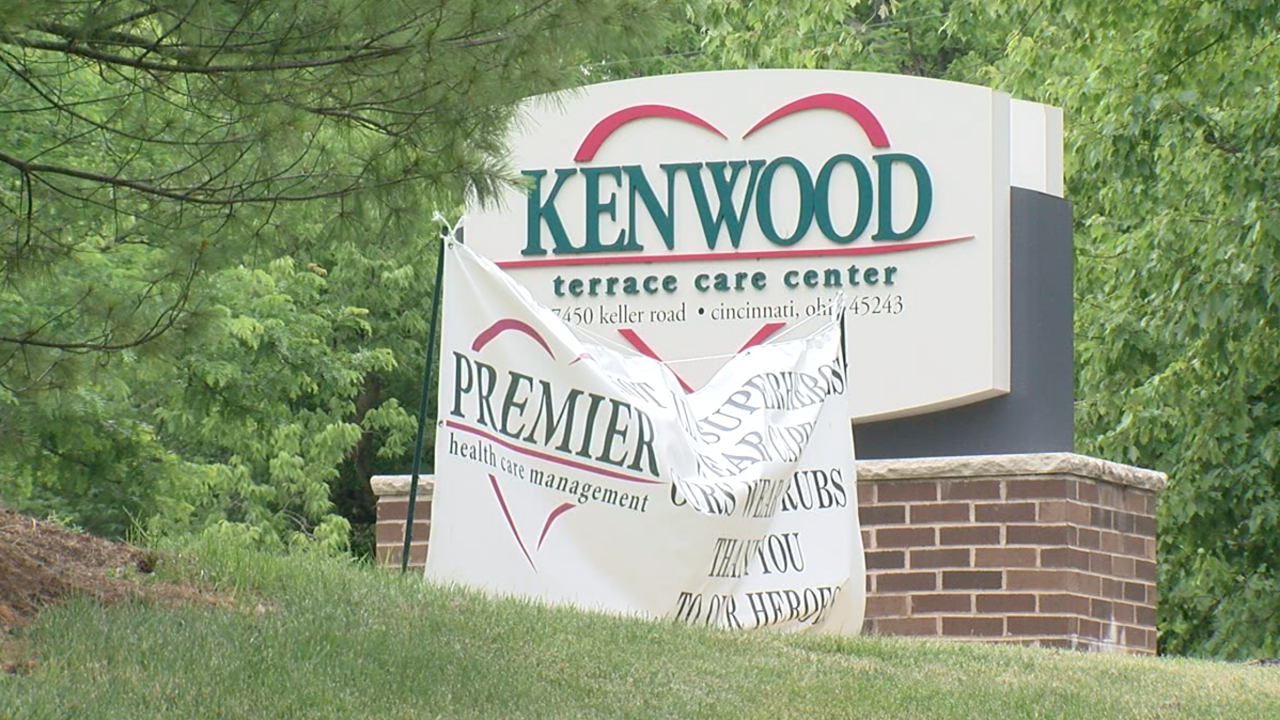 Harold Sosna, president of Premier Health Care Management, which owns and operates eight Ohio nursing homes including seven in the Cincinnati area, is scheduled to plead guilty on Oct. 20. The hearing will take place via teleconference before U.S. District Court Judge Marilyn Horan of the Western District of Pennsylvania.

“We are going to accept responsibility,” said Sosna’s attorney, Herb Haas. “We are working with the government on mitigating circumstances.”

The maximum penalty for bank fraud is 30 years in prison and a $1 million fine. Prosecutors are also seeking forfeiture of the $59 million involved in the fraud scheme.

“Check kiting” is a form of check fraud which takes advantage of the float – the time between when a check is presented and when a bank receives the money. Check kiting falsely inflates the balance of a checking account in order to allow written checks that would otherwise bounce to clear, according to a bill of information filed by prosecutors on Sept. 30.

Prosecutors say the fraud scheme took place between May 15 and May 18, when Sosna allegedly defrauded Pennsylvania-based S&T Bank and Cincinnati-based First Financial by manipulating the balance in accounts to create the “false and fraudulent appearance that the defendant had sufficient legitimate available funds in various accounts, and to trick the banks into honoring checks drawn against accounts with insufficient funds,” according to the bill of information.

Sosna sent more than $118 million through banks, using 203 checks during that time, “which were unfunded amounts and were the equivalent of obtaining money from the banks without actual properly secured loans … As a result of the scheme, S&T Bank incurred a loss of $59,240,000,” according to the bill of information.

At least four banks have filed lawsuits against Sosna since June 1 to recoup tens of millions, accusing him of breach of contract and foreclosure. Other related entities and stakeholders in the private family-owned company that was founded in 1998 are also named as defendants.

Hamilton County Court of Common Pleas judges have appointed three separate receivers as custodians of the Premier nursing homes. Receivers are tasked with running daily operations and marketing the facilities for sale.

The judge appointed a receiver after an attorney for Huntington Bank, which is suing the Premier Health Care Management-related companies, raised concerns that the nursing homes were in imminent danger of collapse because assets were frozen as part of the court battle.

General Electric Credit Union is also suing Sosna and his related companies seeking foreclosure related to a $16 million construction loan to build a new nursing home in the village formerly known as Amelia. A judge appointed a receiver over the assets in that case.