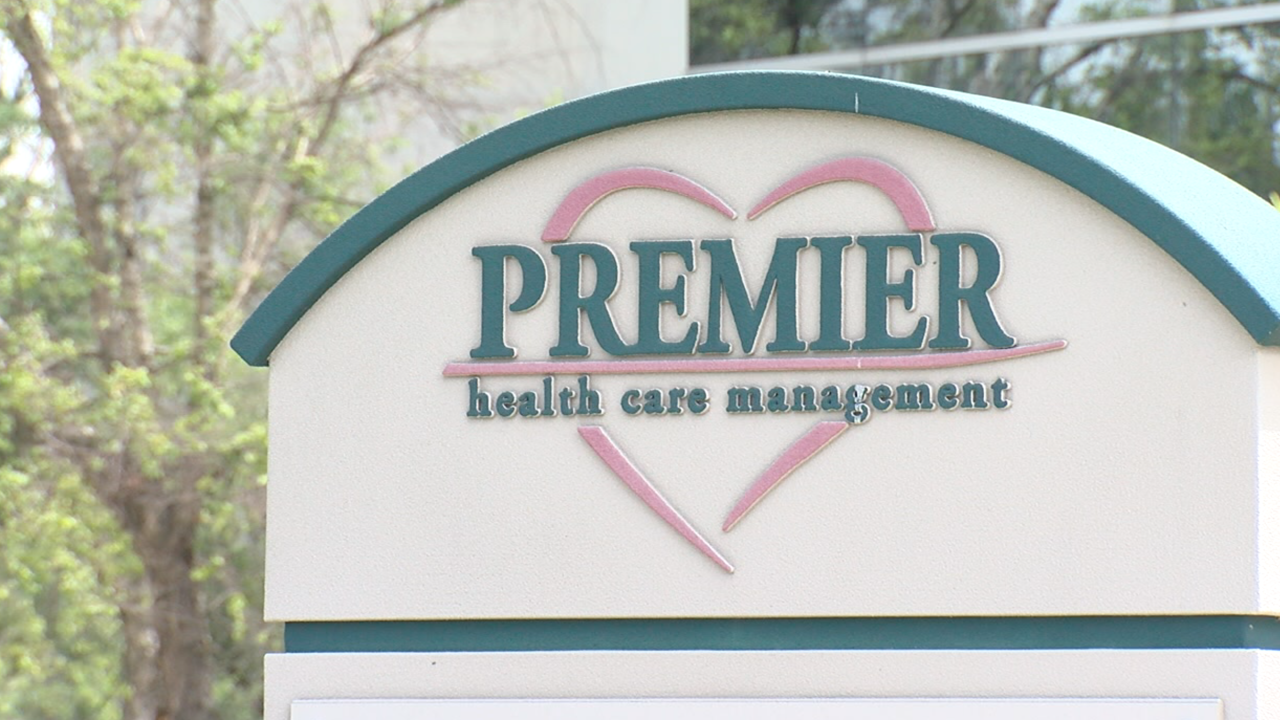 CINCINNATI — At least four banks have filed lawsuits against a Blue Ash nursing home operator to recoup tens of millions that some claim were lost as part of an alleged fraud scheme.

The flurry of lawsuits began June 1 in the Hamilton County Court of Common Pleas, accusing Premier Health Care Management, its CEO, Harold Sosna, and eight Ohio nursing homes, including seven in the Cincinnati area. Other related entities and stakeholders in the private family-owned company are also named as defendants.

“This case is about a multi-million-dollar fraudulent scheme … which has defrauded S&T Bank out of nearly $60 million” through bogus checks and manipulating bank accounts, attorneys for the Pennsylvania-based community bank wrote in a lawsuit filed June 1.

Hamilton County judges have already appointed three separate receivers to run some of the nursing homes and entities involved in the disputes. Another receiver hearing is set for June 24 in a foreclosure lawsuit filed by General Electric Credit Union over a construction loan it issued to build a new nursing home in Amelia.

A receiver is someone a judge appoints as a custodian of the property, finances, assets and operations at issue in a case.

Sosna declined an interview but issued a statement through his attorney, Alan Statman, that the Premier Health Care family of companies “is fully cooperating with all parties involved in this matter.”

“This is a tragic and challenging time for the nursing home industry, and our foremost priority remains the health and safety of our patients and staff. Our dedicated staff and management teams have always been among the best the industry has to offer. Thousands of patients have come to rely upon the outstanding services offered in our historically rated five-star facilities, and we are committed to providing the same high-level standard of care we’ve become known for over the past two decades,” Sosna wrote.

Attorneys for Huntington, First Financial and S&T Bank either declined to comment or did not respond to requests for comment.

Huntington Bank filed an emergency motion asking a judge to appoint a receiver on June 2, warning of dire consequences to the hundreds of seniors who live in some of the nursing homes.

“Current management has been accused by other banking institutions of engaging in alleged bank account irregularities. As a result, the depository institution for defendants has frozen the defendants’ payroll and operating accounts,” Palmer wrote.

“With the freeze on the defendants’ bank accounts, the defendants are no longer able to fund payroll and other operating expenses. If payroll is not covered, there is an intolerably high risk that employees will walk from the job and leave the life, health and safety of the senior citizen nursing home residents in peril,” Palmer wrote.

Huntington was willing to explore ways to support operations, “but cannot do so without a receiver appointed to manage operations and mitigate any risk of bank account irregularities,” Palmer wrote.

On June 3, Hamilton County Court of Common Pleas Judge Jody Luebbers appointed a receiver in that case, ending worry over how bills would be paid.

Two banks are also fighting over the remaining money from some nursing home accounts. S&T Bank added First Financial as a defendant to its lawsuit on June 8, accusing the bank of wrongfully retaining the “absconded funds,” and asking a judge for an injunction freezing the money.

Check-kiting is the illegal act of writing a check without having funds in a bank account.

Hamilton County Common Pleas Judge Patrick Dinkelacker is expected to rule on that motion for a restraining order this week.