Highlands High School to produce 'The Secret Garden' not on stage, but on small screens 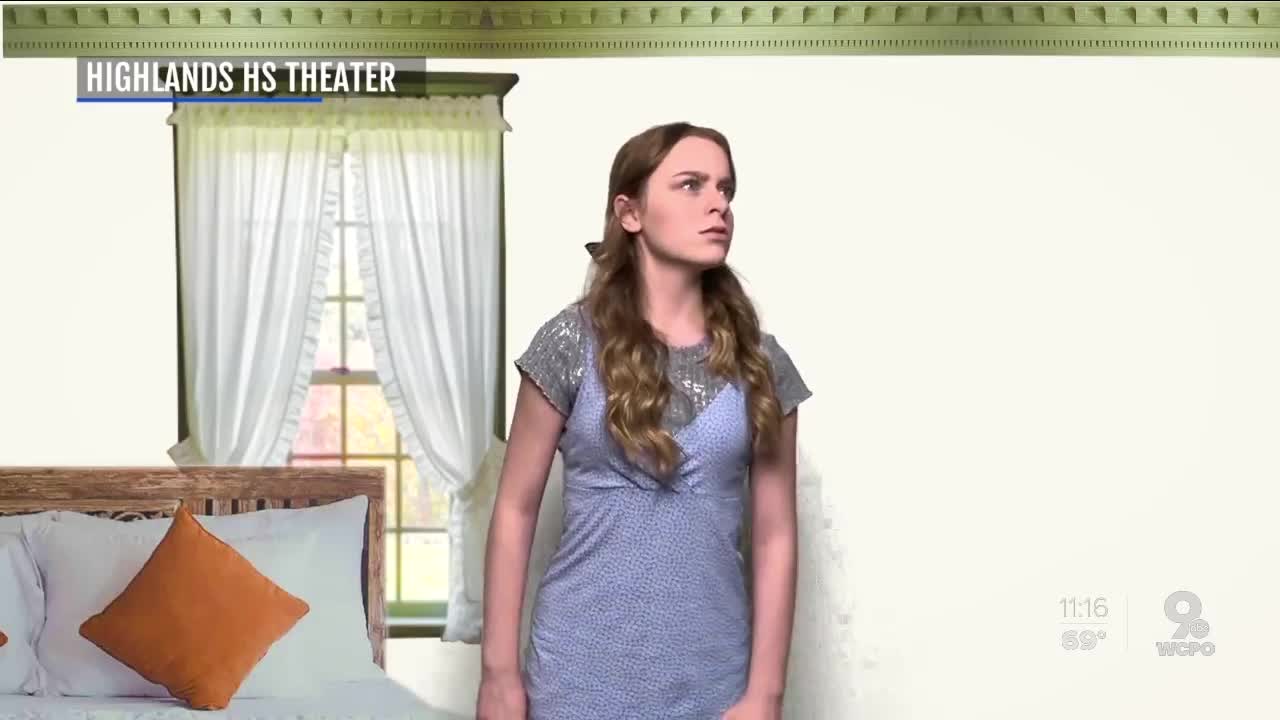 When it became clear the pandemic would keep students out of schools through the end of the semester, Highlands High School decided to try a novel approach to its spring musical - creating a movie over Zoom. 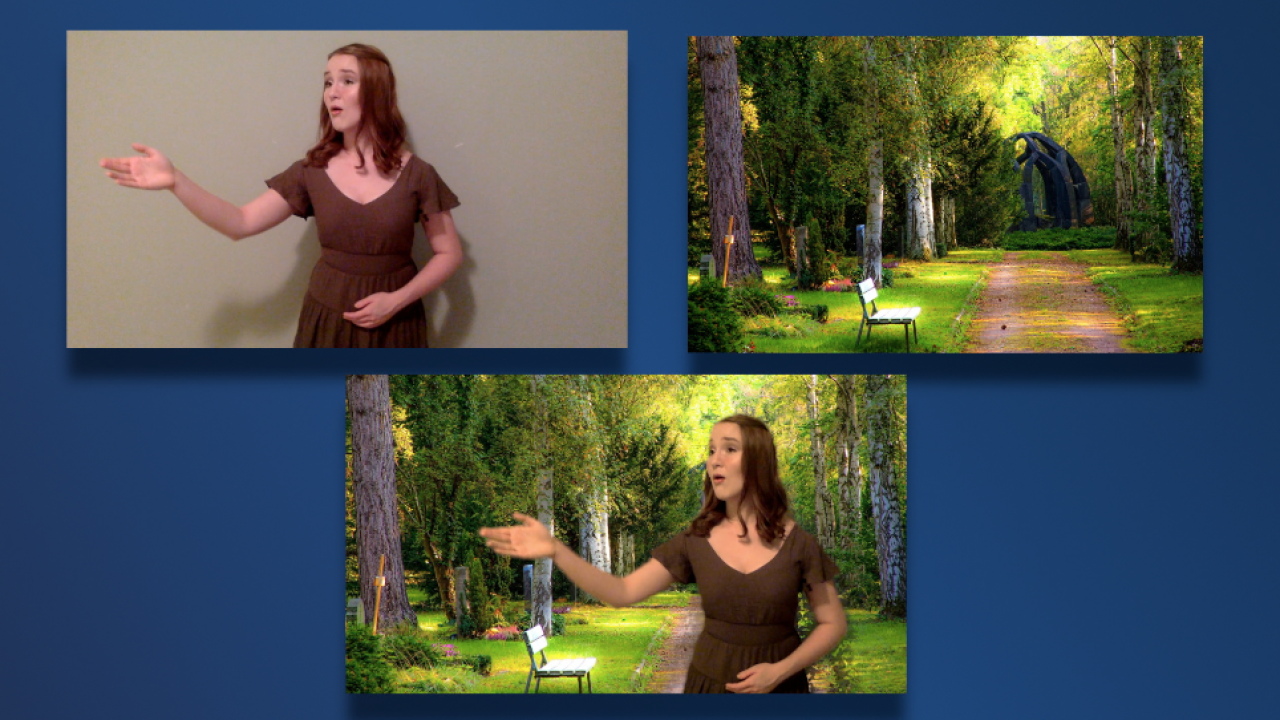 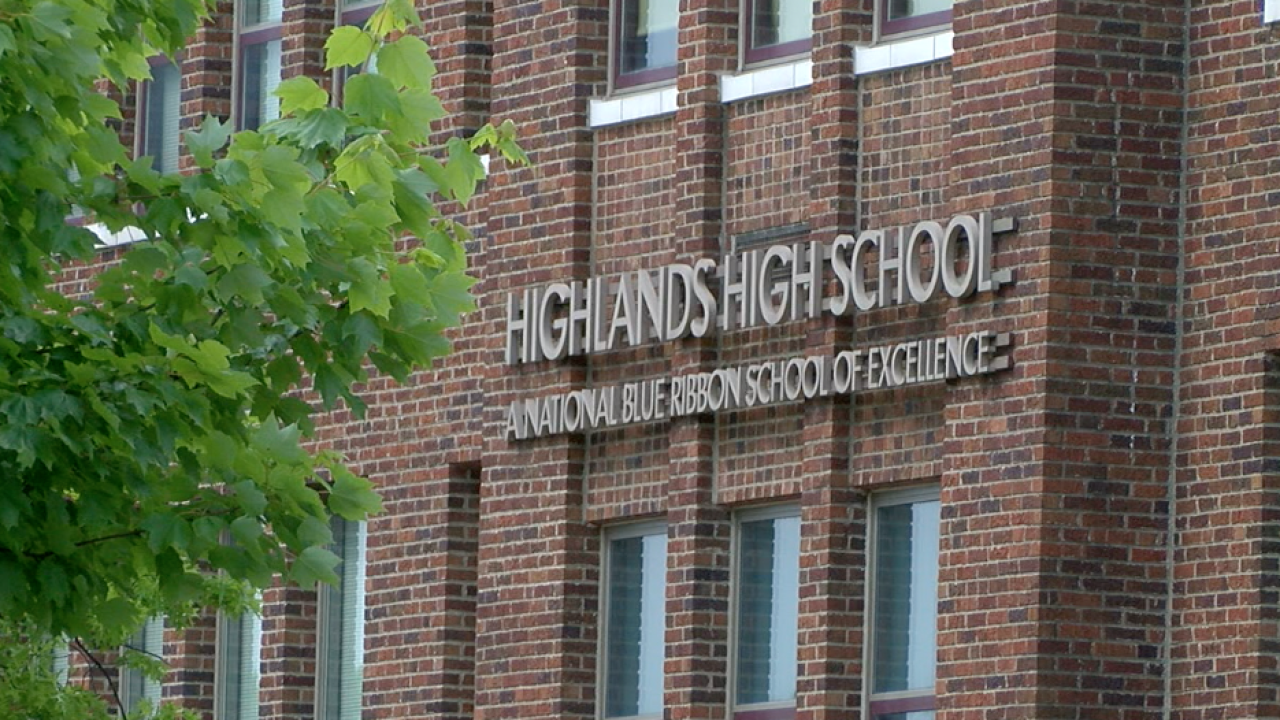 FORT THOMAS — One of the themes of Broadway's "The Secret Garden" is perseverance.

A Highlands High School cast of 36 and a full technical crew has adapted the show, its spring musical, from the stage to the small screen. It is scheduled to premiere on the theater department's YouTube page on Tuesday, May 26.

When Kentucky Governor Andy Beshear ordered schools move to online instruction on March 12, the students were just two weeks from opening the show on stage.

"Our first thought was, we'll just delay it," director and teacher Jason Burgess told WCPO. He said one optimistic option was to do a one-night-only concert version of the show. It is based on the 1911 novel by Frances Hodgson Burnett.

"Then when we got to spring break, it was pretty clear we weren't coming back," Burgess said. "We were so far into the process that I didn't want to just be like 'We're done.'"

Burgess said he started asking about how to do the musical digitally, but not just having the cast sing on Zoom.

"There's really no artistic value in there," he said. "You can't control delays and other people's computers and internet connections and there's just a lot that can go wrong."

Instead of staging a musical, Burgess and his student-led technical team is creating a version of a movie musical instead. There was no shortage of skepticism.

"My first thought was, 'How is this going to be good?'" said senior actor Eylie Lorenz, who plays Martha, the chambermaid. "I just did not comprehend how it was going to work, how we were going to do this."

"The thing I was most worried about was what it would look like," said senior Magnus Sieverding, the student technical director.

Each actor met via Zoom with tech crew members to work out costumes and props they could use in their own homes – and to build clean, well-lighted backdrops that act as green screens so virtual sets could be added in post-production.

Sieverding told WCPO the tech crew worked alongside Highlands' film teacher to learn lighting and other techniques for the virtual set keying.

Then Burgess and his team had to storyboard the action, accounting for Zoom box directions, so the action was seamless.

Imagine coordinating up to 36 members of the Brady Bunch, sometimes passing objects between boxes.

"I don't think I ever thought I was going to do any film directing, but I have definitely been dabbling in that over the last month and a half," Burgess said.

"It is different because you're not able to see each other," said Lorenz. "It helped that we had been so close to opening because then we kind of knew how we were doing the scenes."

The cast recorded each song individually for playback later so they could lip-synch and focus then on acting. Sieverding got to add another title to his role in the production – audio engineer.

"I had a lot of experience with live theater and live mixing," he told WCPO. "This was definitely a new skill."

When they spoke to WCPO last week, the only thing left to do was finish post-production mixing and editing.

"We're to the point to where we just have to use the content we have and put it together and hopefully everyone has done their part," Burgess said. The crew had "hundreds and hundreds" of videos to edit.

"I am confident in the fact that we can get it done within the allotted time," said Sieverding, who will attend the University of Cincinnati in the fall to study aerospace engineering.

Lorenz, who will study stage management at Thomas More University in the fall, said her favorite song is "Hold On." It's a lesson in patience and perseverance.

Hold on,
Hold on to someone standing by.
Hold on.
Don't even ask how long or why!
Child, hold on to what you know is true,
Hold on 'til you get through.
Child, oh child!
Hold on!

Just like a changing spring musical. And a senior year spent in the coronavirus pandemic.

You can watch Highlands High School present "The Secret Garden" when it premieres at 7 p.m. on Tuesday, May 26, on YouTube. It will remain on the department's channel afterward.