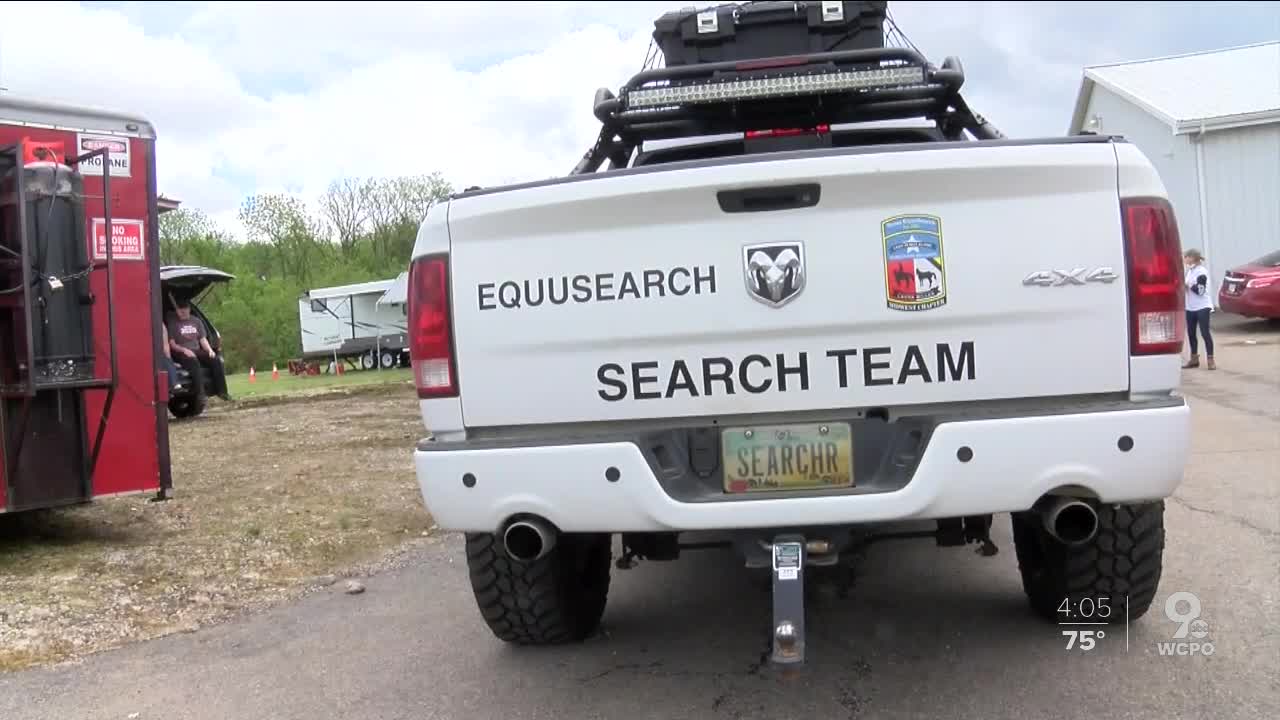 Maddie Bell's mother pleads for help: 'If you have my child out there, please let her go' 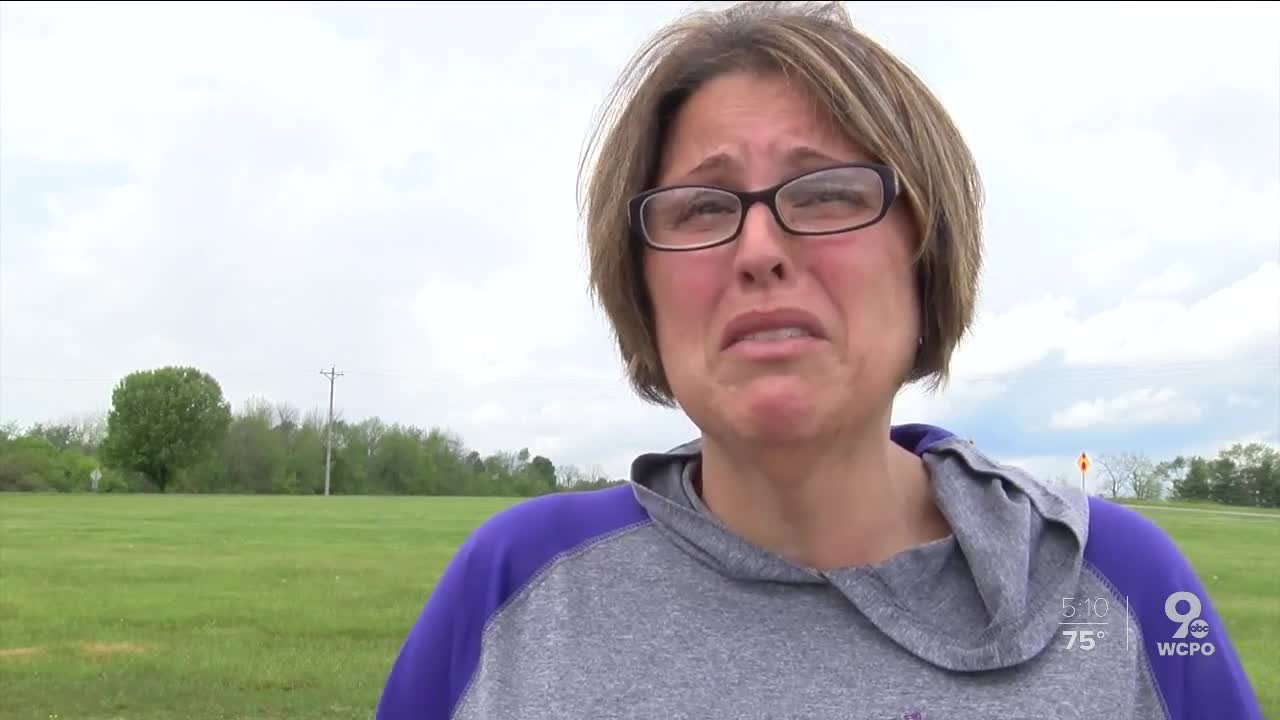 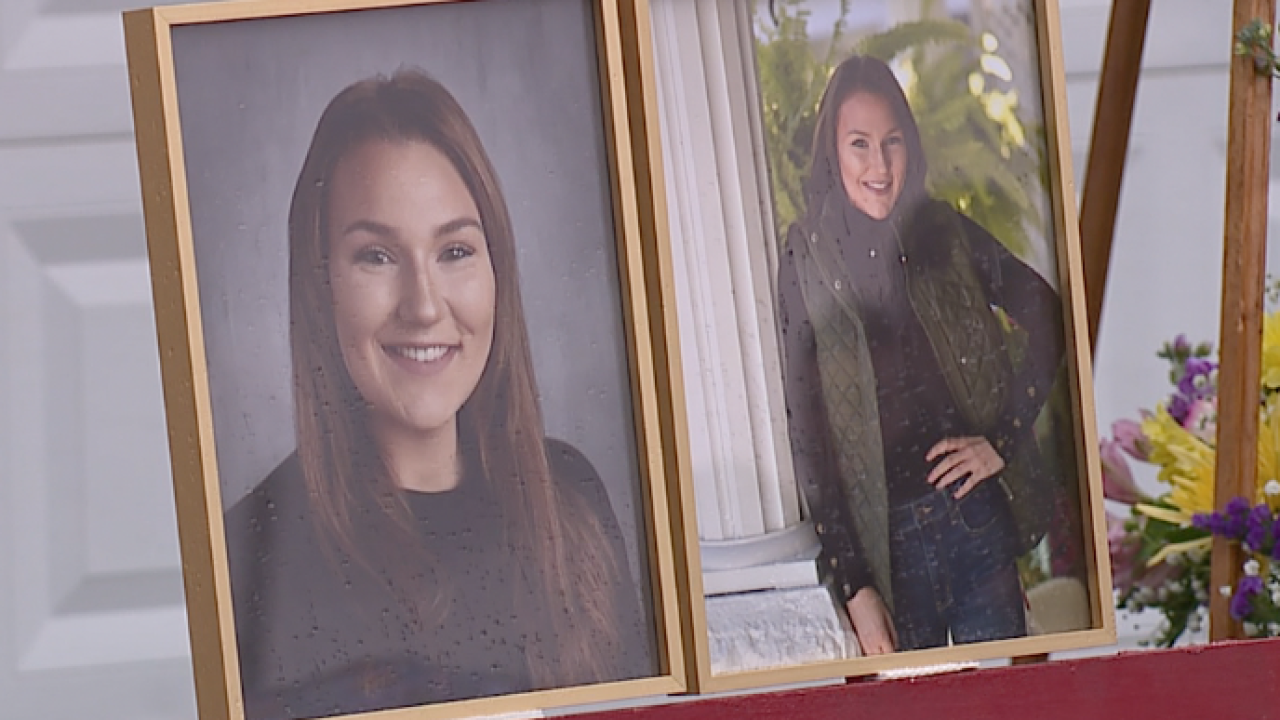 Update: Missing Highland County teenager Maddie Bell has been found safe, according to the Highland County Sheriff's Office. While her family, supporters and multiple law enforcement agencies searched for her, Bell was out of state with a man she had met online.

Sheriff Donnie Barrera estimated the five-day investigation had cost thousands of dollars. His office did not provide additional details about the circumstances of Bell's disappearance or her motive for leaving home without her car, keys or cell phone.

Her 18-year-old daughter Madison Bell — “Maddie” to her friends and family — left home that morning to go tanning. She didn’t come back. Her car was later found in a church parking lot near the tanning salon, keys and cell phone still inside.

Despite the attention of Gov. Mike DeWine, the FBI and thousands of online supporters, she remained missing by Friday night.

“Just please, if you have my child out there, please let her go,” Melissa said Friday. “Please.”

Police expect over 2,000 people to join an on-the-ground search for Maddie Saturday in Greenfield. They’ll be looking for “any clues, clothes, footprints, places that we think out of the ordinary that someone may drop something or stash something,” according to family friend Deonte Jackson.

Some have come from as far away as Texas.

“It’s been since Sunday,” Melissa said. “Since Sunday. So I’m hoping … they’ll find her because we miss her and we love her so much.”

On the morning of Maddie’s disappearance, security cameras at the nearby Country Corner Market recorded a transaction involving a man that none of the employees recognized. Deputies believe he could be linked to the ongoing case and have asked anyone who recognizes him to contact them.

Bell has brown hair, brown eyes, stands roughly 5-feet, 6-inches tall and weighs around 120-125 pounds. Police said she has a cross tattoo on her neck and a ghost tattoo on her side.

Anyone with information about Bell's disappearance can submit an anonymous tip here, or call 800-222-TIPS. You can also call the Highland County Sheriff's Office at 937-393-1421.