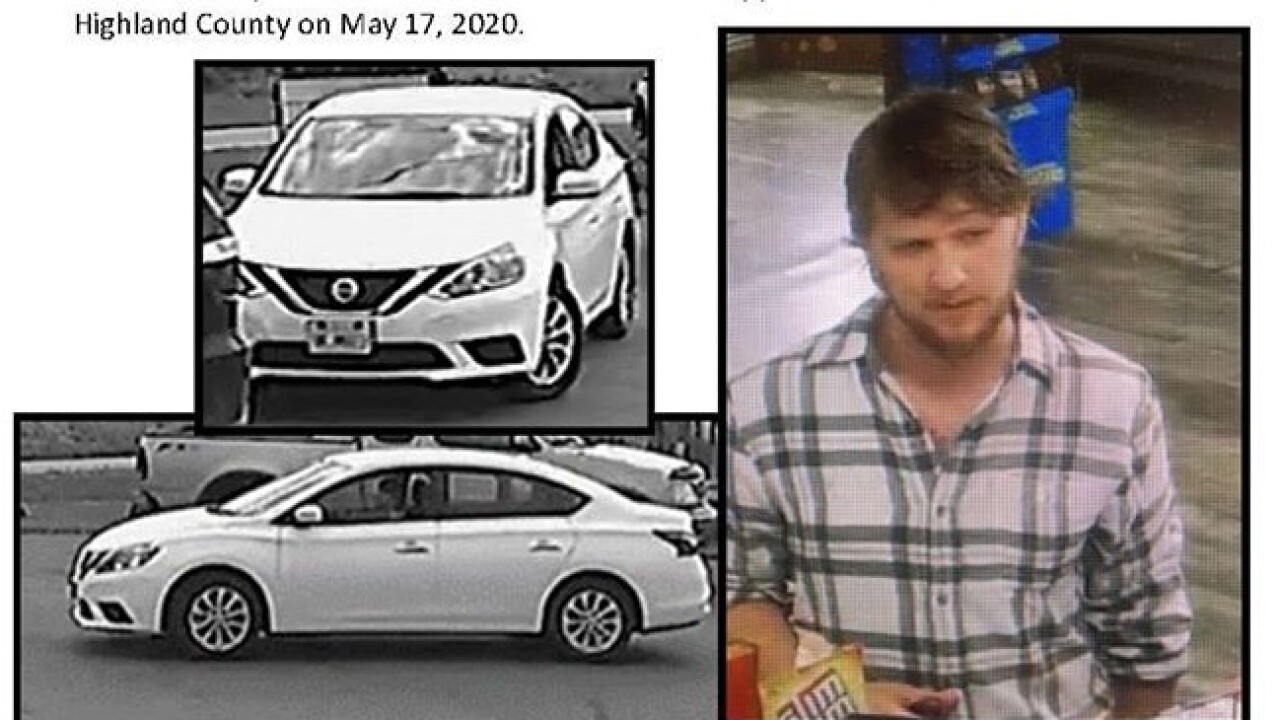 Copyright 2020 Scripps Media, Inc. All rights reserved. This material may not be published, broadcast, rewritten, or redistributed.
Authorities are searching for this man, who they believe may have information on the disappearance of Maddie Bell on May 17, 2020. 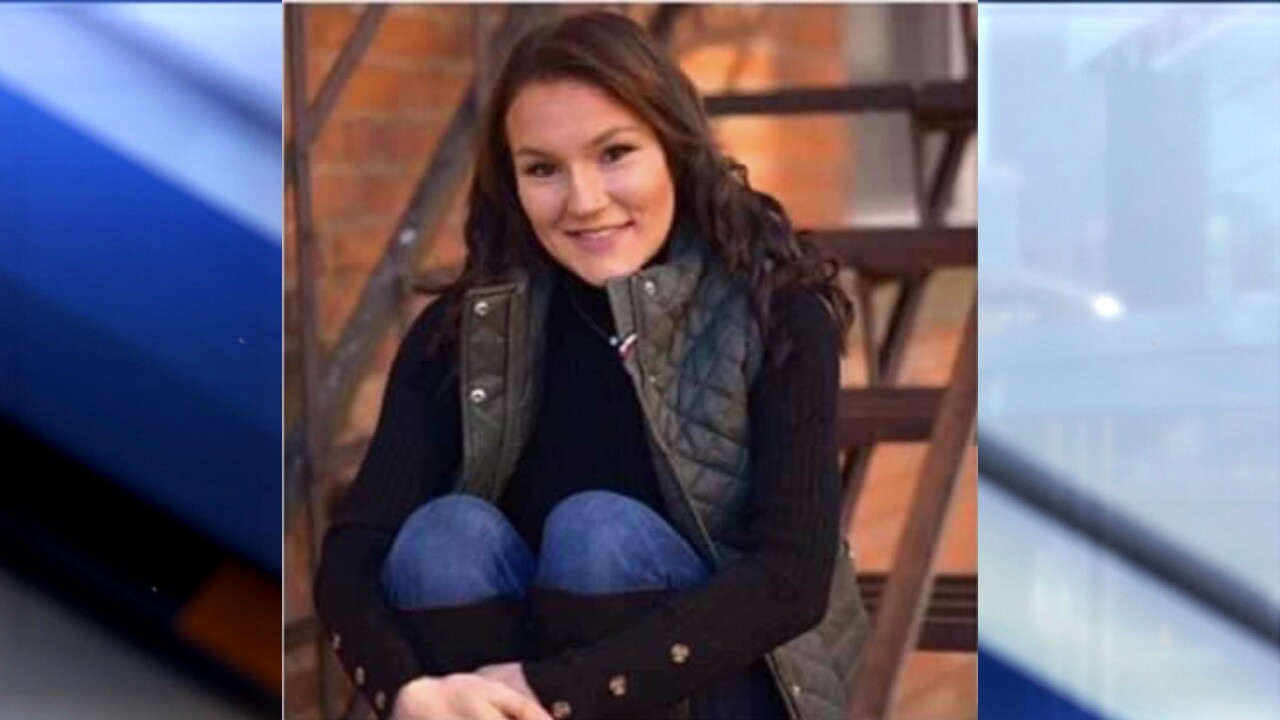 Authorities are requesting the public's help in identifying a man who may have information on the disappearance of a Highland County teenager this week.

Highland County High School senior Madison Bell has been missing since Sunday, May 17. Her car was found in a church parking lot with her cell phone inside and the keys in the ignition.

Bell has brown hair, brown eyes, stands roughly 5-feet-6-inches tall and weighs around 120-125 pounds. Police said she has a cross tattoo on her neck and a ghost tattoo on her side.

The Highland and Ross County Sheriff's Offices and the U.S. 23 Major Crimes Task Force released the photo of the man and a white sedan believed to be related to Bell's disappearance Thursday.

Highland County Sheriff Donnie Barrera told WCPO the image came from a camera at the Country Corner Market on the morning of May 17 before Bell disappeared. The surveillance camera(s) at the church where her car was found were not working, and as of now there are no images putting the man and Bell in the same place. No one at the store recognized the man.

The FBI is helping the investigation by providing resources the HCSO does not have, such as trying to enhance the license plate on the car to see if that will provide more information, Barrera said.

Anyone with information on the man's identity or on Bell's disappearance can submit an anonymous tip here, or call 800-222-TIPS. You can also call the Highland County Sheriff's Office at 937-393-1421.