Can outdoor drinking area bring Wyoming closer together? 'I don't see how it could hurt.' 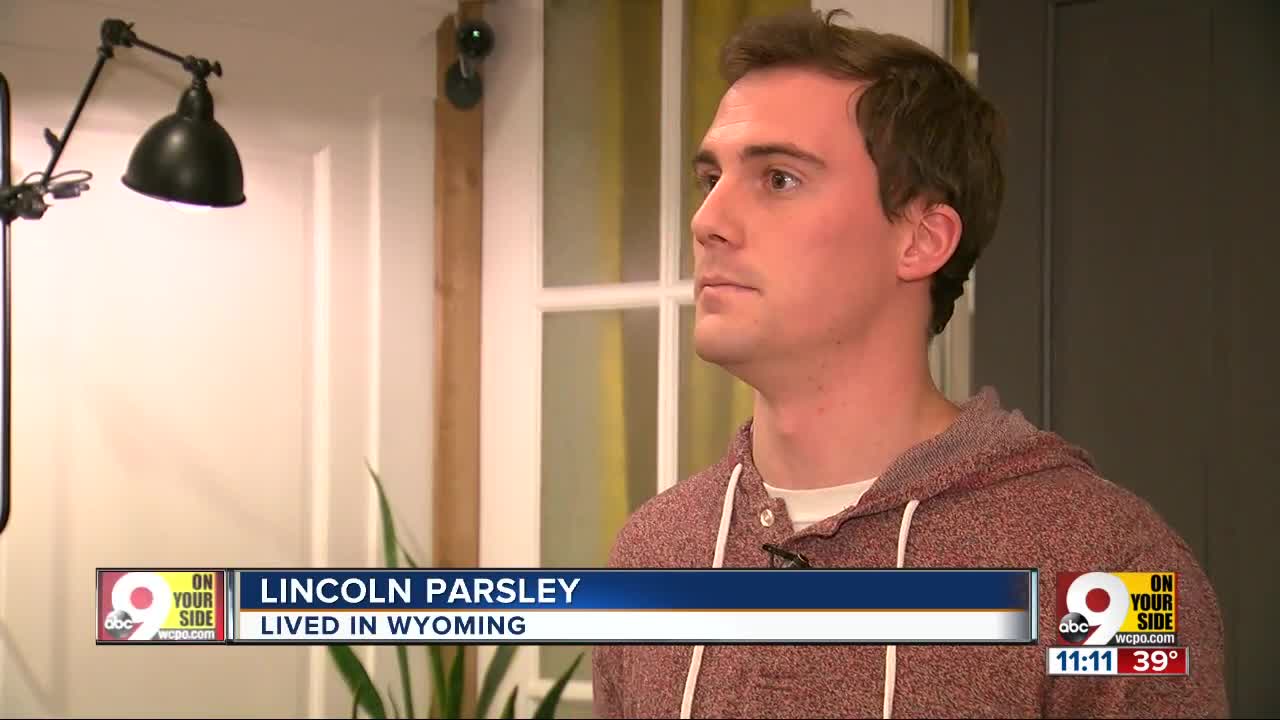 “Grabbing a beer here doesn’t really happen,” resident Lincoln Parsley said Monday night. “We don’t have a whole lot of places to do that.” So is starting a new designated outdoor beverage area a chance to help it grow or a project bigger than Wyoming can handle?

WYOMING, Ohio — Shelby Kelch admitted she was surprised to learn her small community had begun to consider a new type of entertainment district. So was Lincoln Parsley. Both like the idea of a neighborhood where visitors could walk from bar to bar or business to business with an alcoholic drink in hand, but Parsley said he wasn’t sure the city of under 9,000 could support it.

“Grabbing a beer here doesn’t really happen,” he said Monday night. “We don’t have a whole lot of places to do that.”

It’s possible, he added, that embracing the new proposal could change that.

Wyoming is the latest Cincinnati-area community to consider implementing a designated outdoor refreshment area — a DORA — in order to zhoosh up its downtown. Hamilton, Loveland and Milford have already voted yes, creating downtown DORAs.

In Hamilton, at least, officials said the experiment has been a success. In Milford, a community even smaller than Wyoming, the program is too new to be a useful vision of things to come.

RELATED: In downtown Wyoming, you might soon be able to order those alcoholic drinks to go

Wyoming residents like Parsley and Kelch gathered Monday night at City Hall to discuss the proposal, which councilmembers could vote to pass as early as December 16.

Some voiced concerns about the proposed location of the DORA, which is a block away from Wyoming Middle and High School, and requested limiting legal DORA hours instead of allowing them to start at 10 a.m.

Most, however, were excited to see something new in Wyoming.

“We have a beautiful community,” Parsley said. “Close community. I think it would be a great place for people to know and get better.”

And, if nothing else: “It’s something. I don’t see how it could hurt.”