With Ohio primary deadline getting closer, voters still have questions 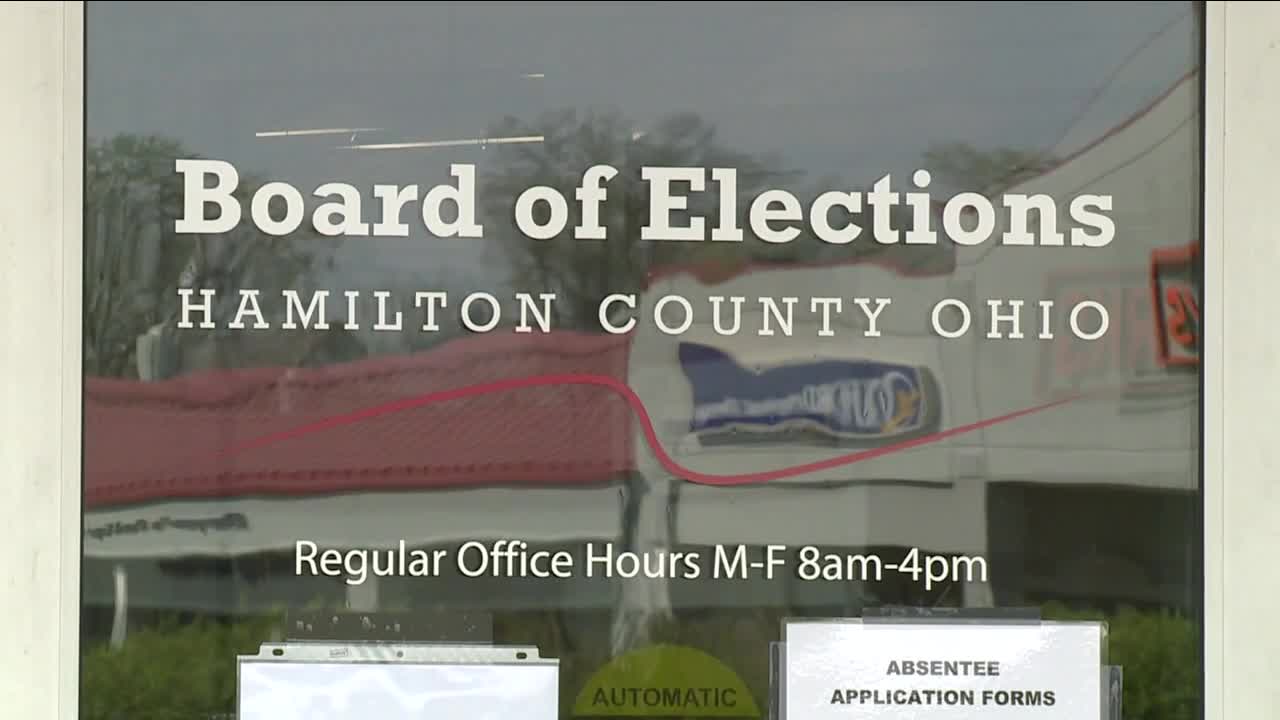 HAMILTON COUNTY, Ohio — Ohio’s April 28 primary voting deadline is getting closer, and many potential voters still have questions about how it all works.

For the most part, local elections officials say the election is going smoothly, but some voters are still confused about the deadline and how to fill out the paperwork.

Applications that don’t come directly from the Hamilton County Board of Elections may not have the election date filled in, and some people have been confused about what to put down.

With all of the changes, the actual date of this election is technically March 17, but the board wants to assure voters their vote will count as long as reference to the 2020 election is made.

“We’ve been receiving literally thousands of calls a day for absentee applications,” Board of Elections Director Sherry Poland said. “We’re turning them around, getting them in the mail very quickly.”

Poland said the process starts by printing off a ballot or calling the board of elections for an application. Once you fill that out, simply send it back. Potential voters will receive a ballot in the mail, which can be mailed back or dropped at the Board of Elections office, 4700 Smith Rd, Cincinnati.

“I think it’s much more convenient,” voter Peggy Wiegle said as she dropped off her ballot at the board of elections after work. “I do like this much better.”

The deadline to return an application to get a ballot is noon on Saturday, April 25. Completed ballots need to be at the board of elections by 7:30 p.m. on April 28.

Ballots postmarked by April 27 which arrive at the board of elections by May 8 will be also counted.

Poland said she considers this election to be an important test should voters need to cast ballots the same way in November.

“We’ve had a lot of obstacles to overcome in the past, but I’ve never seen anything like this,” Poland said.

“It’s part of our duty as citizens,” she said

For 18-year-old first-time voter Jessica Moteleb, she’s marking the milestone differently than she thought. Her first time voting will be by mail – not in person.

“Ever since I was a little kid, my parents always brought me along to vote with them, and now I’m 18 and with all the turn of events, I was really looking forward to being a part of the process,” Moteleb said. “I would still rather do it this way than not at all.”

Have more questions? Check out our rundown of frequently asked questions here.

For more information and other questions on voting in Hamilton County, click here.