What happens to your vote after it's cast in Hamilton County? 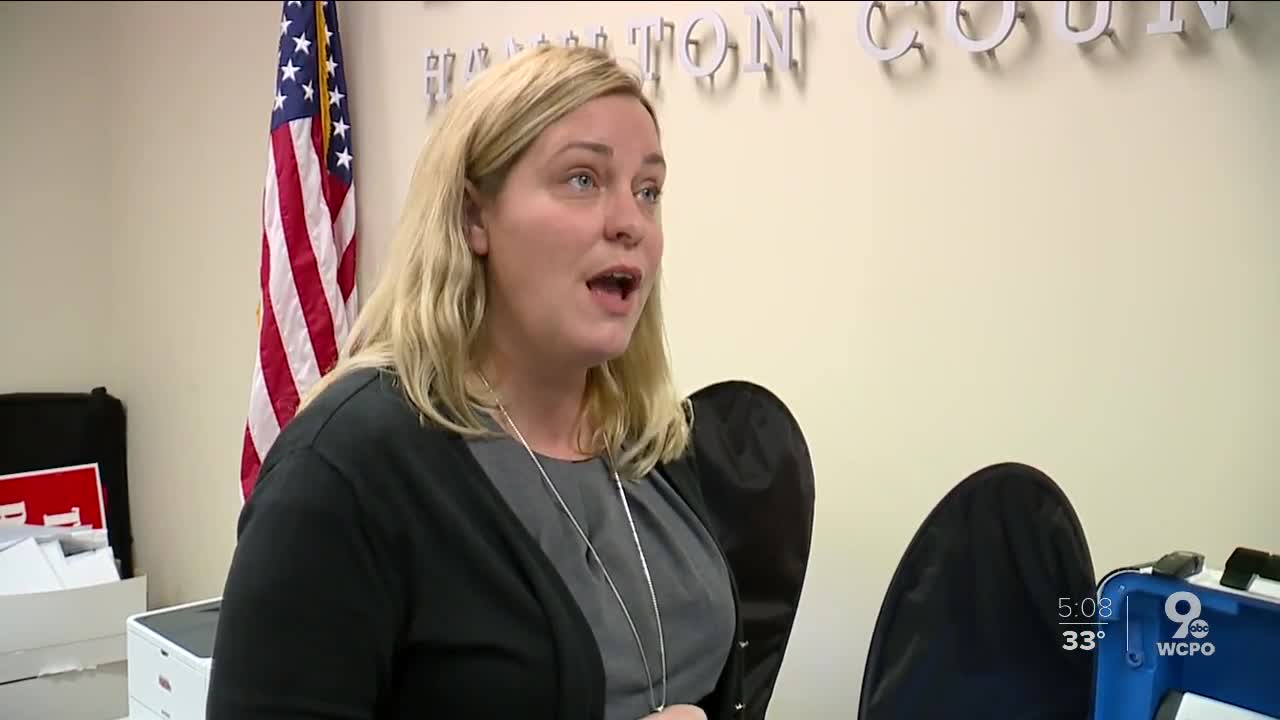 After going to the polls and casting your vote, do you ever wonder where the paper ballet goes? In a modern landscape of election security concerns, Hamilton County election officials have taken new steps to safeguard the integrity of your vote once it's cast. 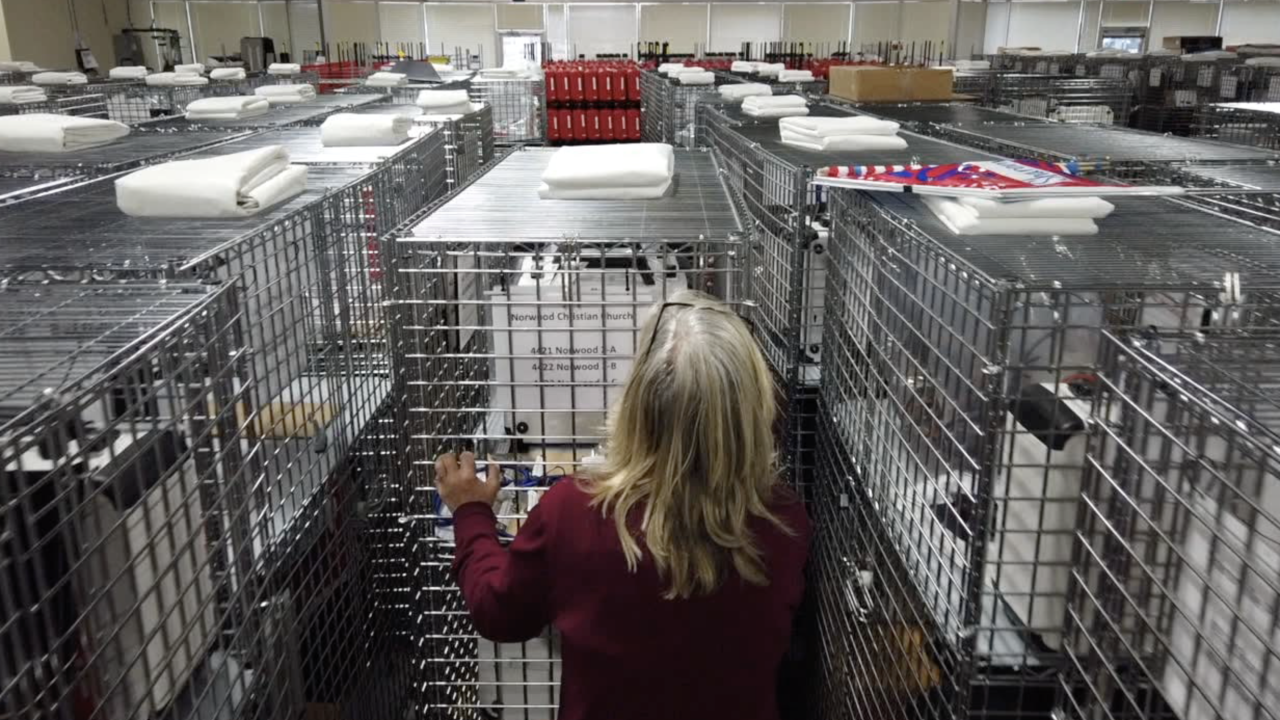 After going to the polls and casting your vote, do you ever wonder where the paper ballot goes?

In Hamilton County, the area in which paper ballots are stored is not a much different space than it was before: double-locked doors, internet blocks and a floor-to ceiling cage all surround the votes as they're kept until it's time to count them.

"There's no connection to the internet from any of the computers in the vote counting room," said Sherry Poland, director of the Hamilton county Board of Elections.

Access to the space is limited. It takes two swipes to get into the counting room -- one Republican, one Democrat -- no more than five seconds apart.

Once inside, the votes are saved in password-protected thumb drives within the 560 county election machines. To count them, bi-partisan teams need two more passwords, which are assigned at random.

Crews are currently inspecting new hard- and software installed ahead of the upcoming March primary.

"We want to ensure the integrity of the vote," said Poland. "Many of these processes have been in place for many years, but we have taken a look at them the past year under the direction of the Secretary of State and made improvements where we could."

Poland's team is training scores of new workers, who will count the ballots in the upcoming primary election. All of them have to pass criminal background checks, and pass a class to help voters and protect their ballots.

If any problems arise on Election Day, Poland's team is equipped for that too: The Board of Elections has more than 100 backup machines at their disposal and 94 troubleshooters on standby.