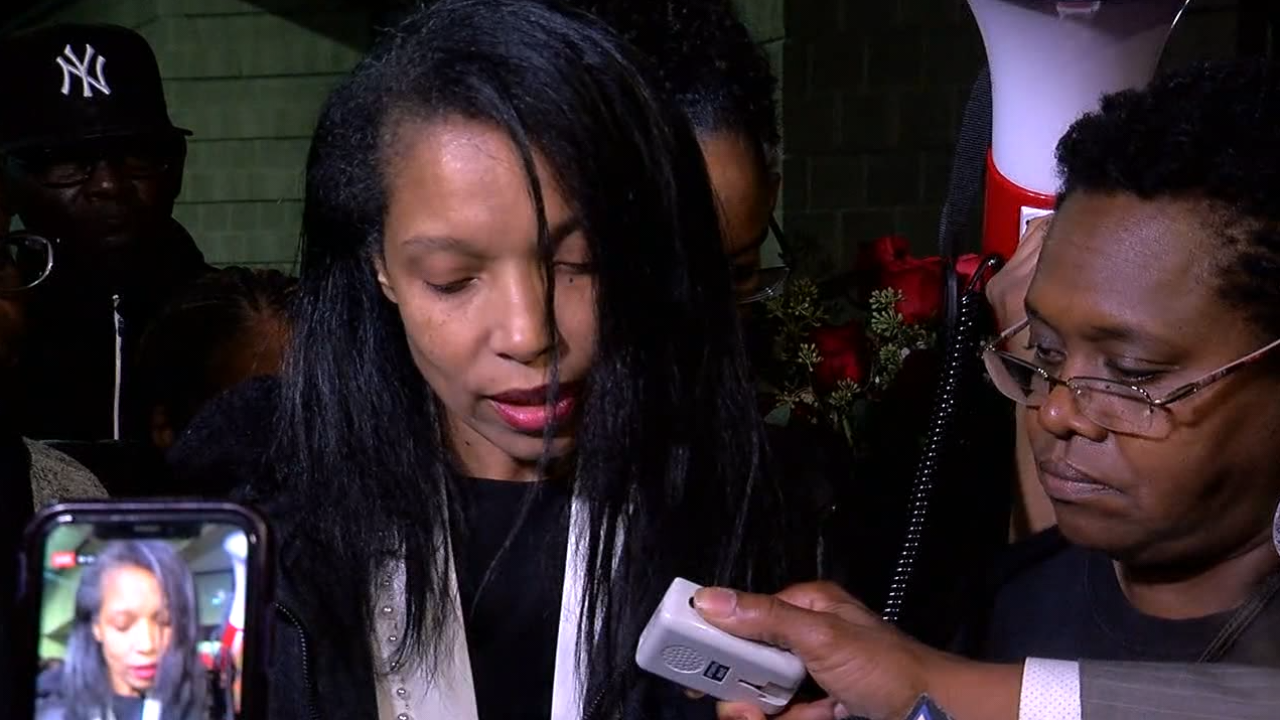 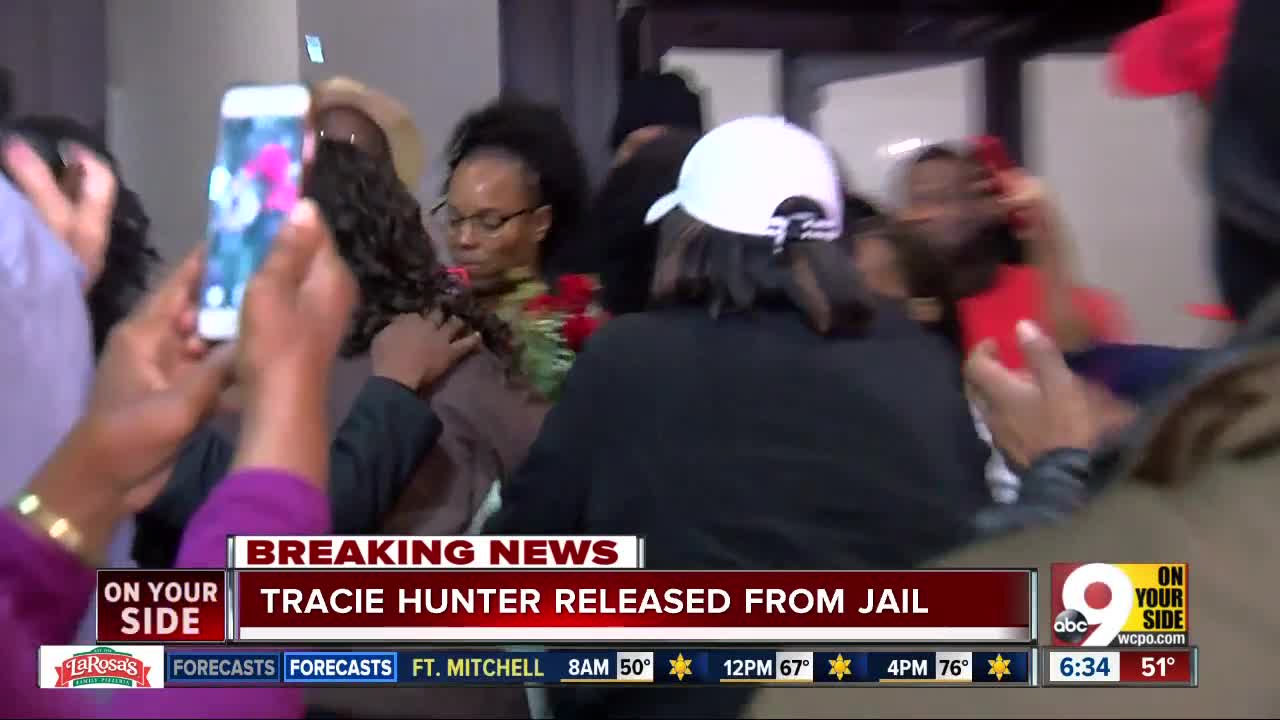 Outside of the Hamilton County Justice Center before dozens of supporters on Saturday, Hunter vowed to fight to overturn her conviction and fully clear her name.

“Jail did not destroy my resolve to pursue what is right, and that is only my complete exoneration,” Hunter said.

The release represents a quiet end to a long-running and occasionally explosive legal drama.

"Tracie Hunter will be released from the Justice Center on October 5, 2019. After my review of her participation in a court authorized work detail program, I have concluded that Tracie Hunter began the required service on August 12, 2019. Therefore, using the criteria within our policy to apply credit to her sentence, my staff determined that an earlier release date was appropriate."

The outspoken and deeply stubborn Hunter was already a controversial figure in Cincinnati judicial politics when a pair of special prosecutors announced eight felony charges against her in early 2014. She won her seat in a hotly contested 2010 election, the outcome of which wouldn’t be finalized until a mid-2012 court ruling declared her the winner.

Once in office, she clashed publicly and frequently with other officials, including Deters and assistant county prosecutor Charles Lippert.

On the day of her indictment, Jan. 10, 2014, she emailed her staff to blame the forthcoming charges on other officials’ resistance to accepting a black Democrat as a judge and embracing the changes she had attempted to make in the court system.

Hunter would be convicted of only one crime at the end of the year: Improper interest in a public contract, for giving her brother access to confidential documents in order to prepare for a hearing. Judge Norbert Nadel sentenced her to six months in jail.

She spent the next five years attempting to have the conviction overturned, but her runway ran out July 22.

When Judge Patrick Dinkelacker ruled that day to execute the sentence, the courtroom erupted in shouts from her supporters, many of whom argued — as she had — that she was punished harshly because of her race.

Hunter herself went limp and had to be dragged from the room.

She would later file a grievance against the court, claiming she had been injured during her removal from the room. Her supporters, including State Sen. Cecil Thomas, rallied outside Dinkelacker’s home and urged him to release her from jail.

WCPO will update this story,