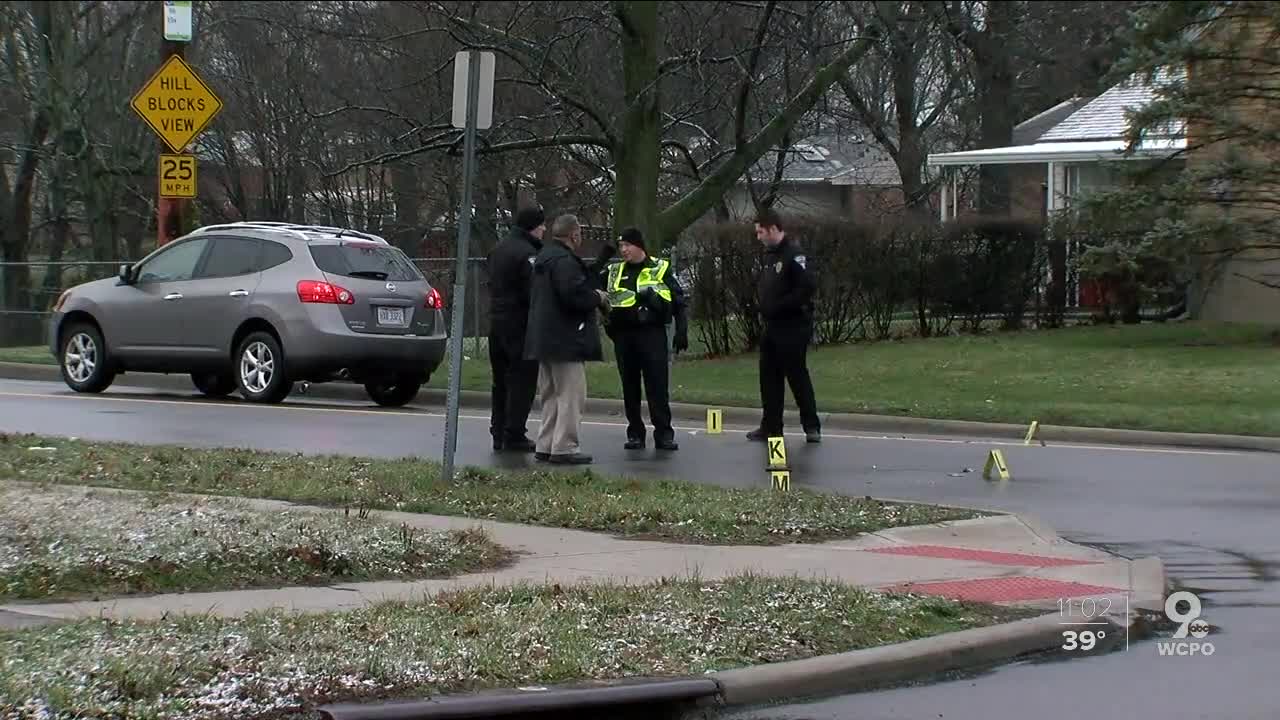 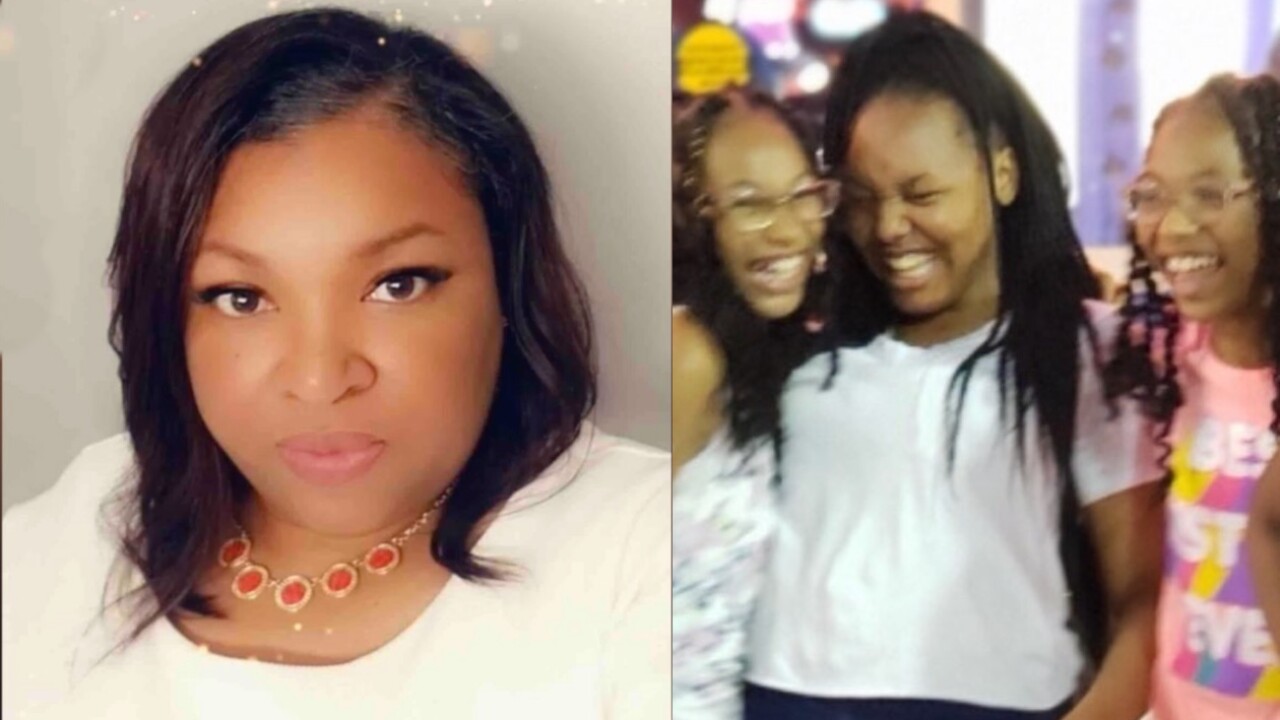 SPRINGFIELD TWP., Ohio — The family of 42-year-old Landrea Hayes is still working through the tragedy of her death, after she was hit by two vehicles and died trying to cross Daly Road in Springfield Township.

On February 13, Hayes tried to cross the road and was hit by one vehicle. The impact of the crash pushed her into oncoming traffic on the other side of the road, where she was hit by a second vehicle and dragged under it. Hayes' family is still working through the tragedy, and her cousin Nikki Dailey said they're urging drivers to be more careful.

"We just want the community to know and understand that it's so important and imperative to do proper speed limits, not be texting and driving, try not to talk on your cell phone," said Dailey.

Dailey said their entire community has been affected by her cousin's death, and that Hayes' brothers are working now to focus on the three young daughters she left behind.

"She wanted the best for her children," said Dailey. "She was resilient in her plight to make sure that her girls had the best she could give to them. Not just in material, but in love and in character."

Hayes was hit around 7:15 a.m. Thursday morning. Her family said drivers often speed up and down Daly Road, and pointed out that there are no painted crosswalks, and no stop light at the intersection where Hayes died.

A spokesperson for Finneytown School District and Mt. Healthy City Schools said they provided counseling services for students who witnessed the fatal crash while walking to school that day. Dailey said this is something she and her family want to make sure doesn't happen again.

Dailey said now, Hayes' family is leaning on one another and remembering a woman dedicated to her family, church and community.

"We're remembering her as a woman with integrity," said Dailey. "A woman with so much love in her heart."

Dailey said the family is in the process of planning a vigil for Hayes. They're also asking for donations to help support Hayes' three daughters.

Springfield Township police have not charged either driver involved in the crash.