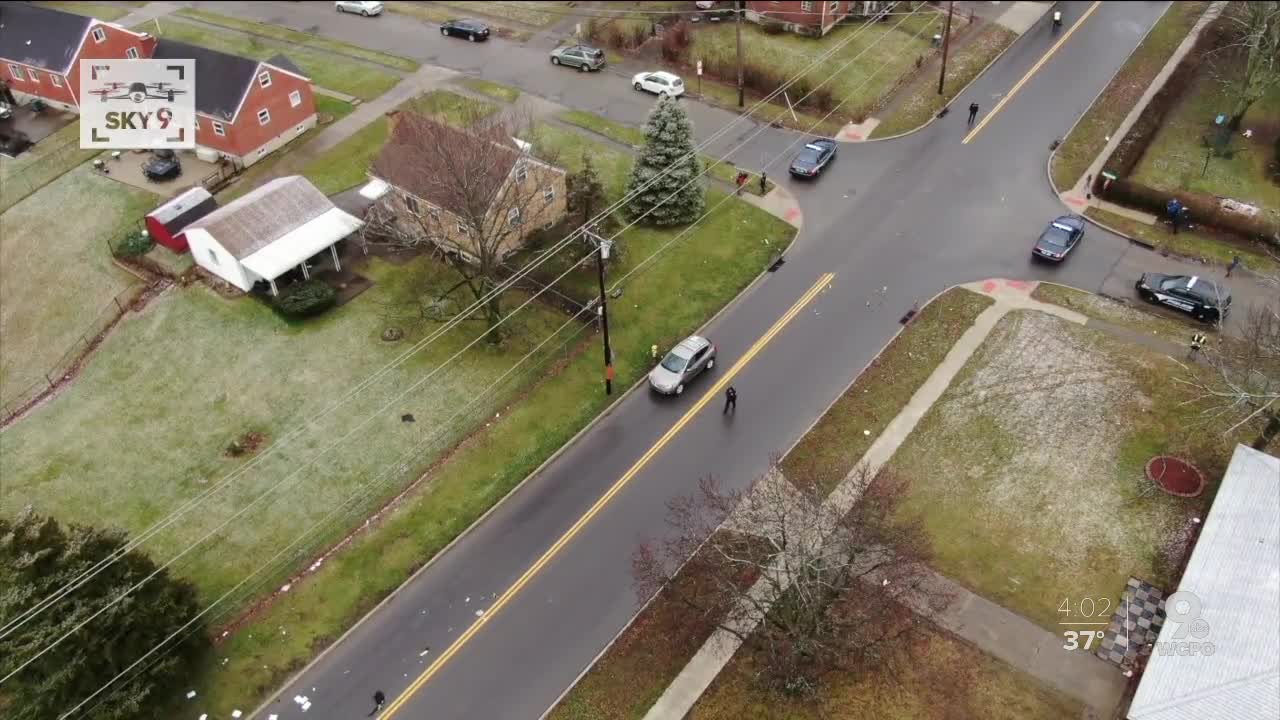 A 42-year-old woman walking on Daly Road has died after a crash near the intersection of Daly and Madeleine Circle in Springfield Township, according to police.

SPRINGFIELD TOWNSHIP, Ohio — Landrea Hayes, 42, was struck by two vehicles and killed while trying to cross Daly Road Thursday morning, according to police.

The Springfield Township woman was struck shortly after 7 a.m. by a northbound vehicle, police said. The impact threw Hayes into the southbound lane, where she was struck by a second vehicle and dragged under it.

Hayes was pronounced dead at the scene.

No other injuries were reported. Drugs or alcohol are not believed to be a factor.

The crash remains under investigation by Springfield Township Police. Anyone with information is asked to call (513) 729-1300.

A neighbor tells me a group of kids walking to school saw the crash and were "devastated". A spokesperson for Finneytown School District and Mt. Healthy City Schools says they are aware of what happened and have counselors available to help students. @WCPO https://t.co/q26hYp7JfL