Four years later, a mother still searches for answers in her son's murder 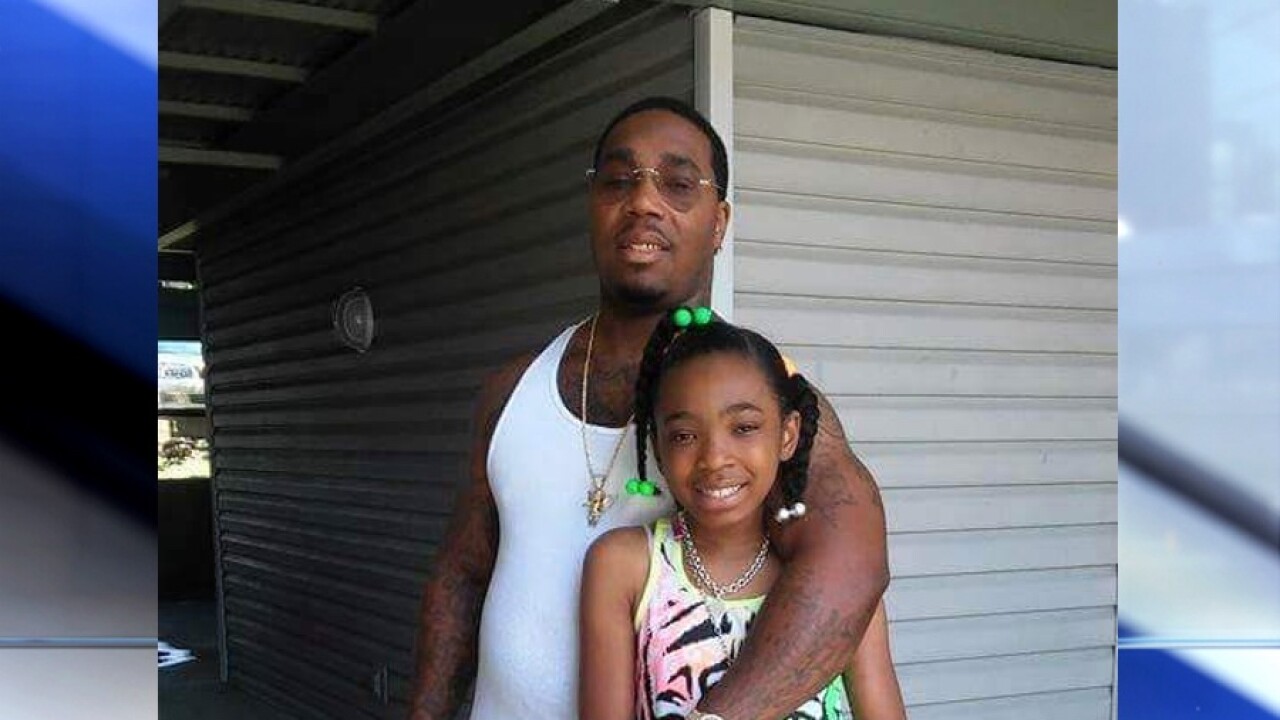 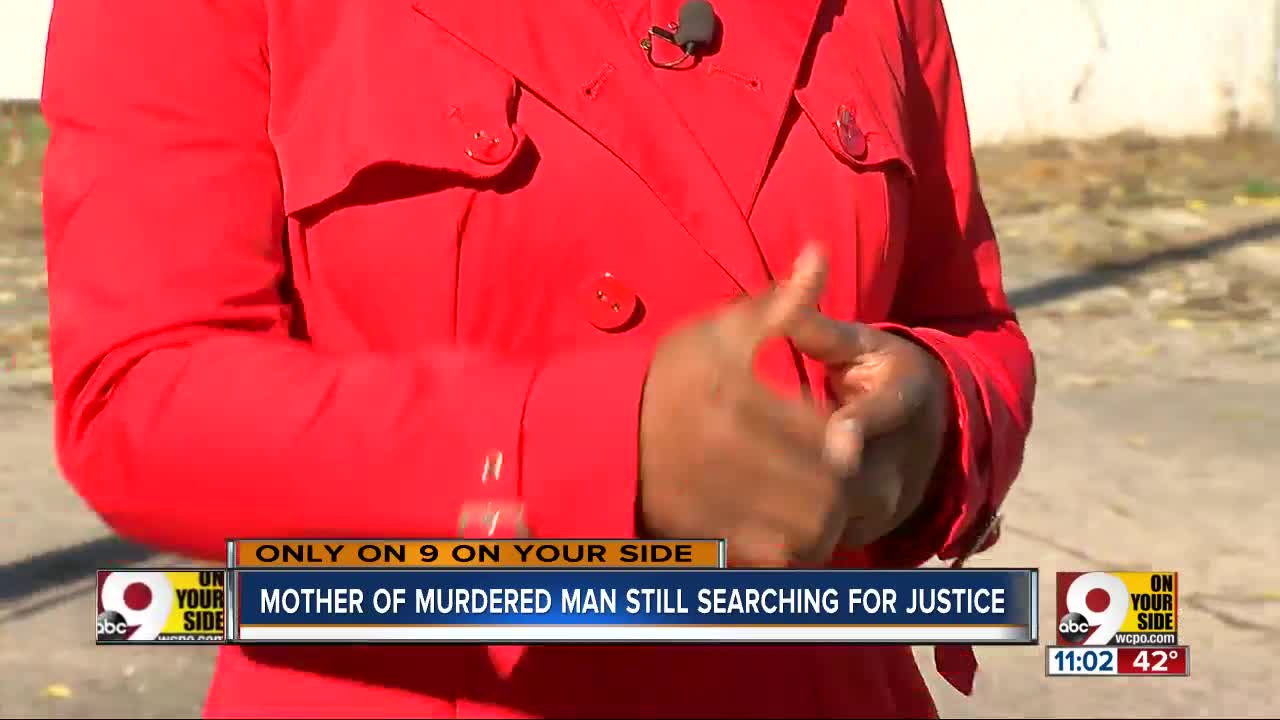 SPRINGFIELD TWP., Ohio — A little more than four years ago, Charles Flagg's murderer took his watch, a chain and Flagg's life, and disappeared.

Every year, his mother, Carlnette Flagg-Miles, makes a pilgrimage to the spot where her son died, on Section Road in Springfield Township. Flagg was robbed and shot to death outside the now-closed Ladies and Gentlemen Sports Bar.

Since her son's death, Flagg-Miles has dedicated much of her time to working with Mothers Against Gun Violence to help others experiencing the same pain she has, and to work towards a world where there are fewer mothers going through the same.

But in the meantime, her son's murder remains unsolved and she said she still needs her own closure.

"I keep replaying it, it's me telling Charles, 'Get back in the truck. Don't get out of the truck,'" she said. "That's what goes through my head every time I come over here."

One man was convicted for Flagg's death -- Michael Williams is in prison, but investigators said he isn't the one who pulled the trigger.

The entire incident was caught on a series of security cameras in the area, but Flagg-Miles said the footage is too dark to see details of the killer's face. Prosecutors still have the videos, and would not release them when asked, because the case is still open.

"It happened six days before my fiftieth birthday party," said Flagg-Miles. She said she was planning the party when she got the call about her son, and instead had to plan a funeral.

She also had to break the news to her granddaughter.

The bar has since closed, and the block where Flagg died looks a bit different, but every year one thing stays the same: Flagg-Miles will be there, mourning her son and wondering about the man who killed him.

"To the guy who is still walking around free, what I will say is, 'One day you will be caught and you will be brought to justice,'" she said.

Springfield Township Police said they currently have no active leads in Flagg's murder. Anyone with information can call them or Crimestoppers at 513.352.3040.